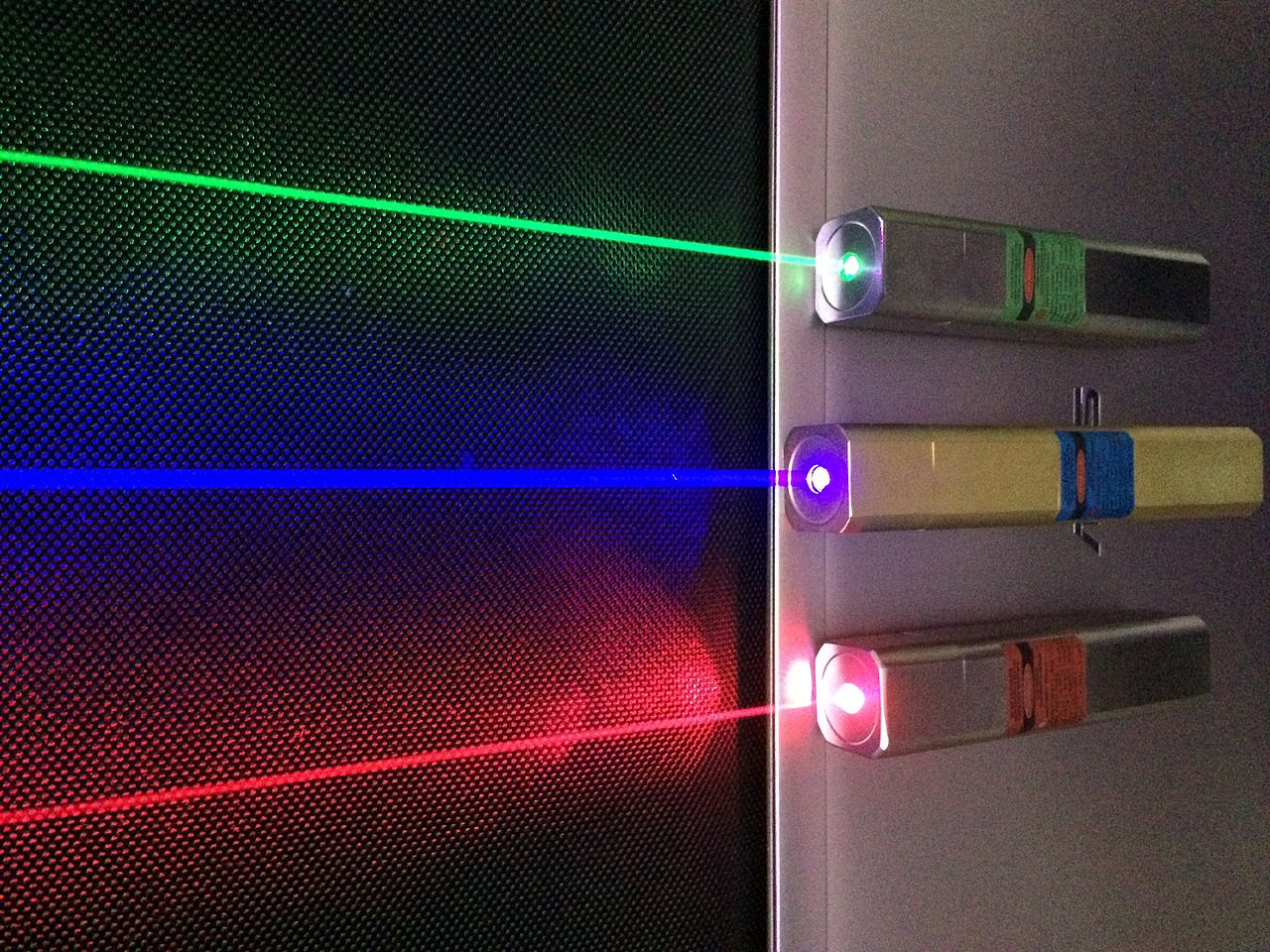 A long time ago, in an era known as the not-too-distant past, machines made sounds as a byproduct of how they worked. Car engines roared, camera shutters clicked, phones rang bells. I feel like a dinosaur describing these features of life that continued well through the 1990s, but bear with me, dear reader. Nowadays, more sophisticated technology, such as computers and lasers, remain silent when utilized. While that may seem pleasant, it’s actually posing a problem for the military.

Boeing’s HEL MD is a truck that automatically shoots lasers at flying targets–like drones or mortar rounds. Unlike the lasers of fiction which race across screens in green and red bursts, the actual lasers fired by an actual laser gun are invisible and silent. When drones are hit by these lasers they don’t necessarily burst, sometimes instead falling to the ground with a new hole melted through them. While that’s all great for the weapon itself, it means the humans driving the truck sometimes don’t notice when it’s done firing, or even when it starts firing. So to remedy this, HEL MD will play laser sound effects for the human operators, and the noises will have a sci-fi theme.

“The engagements happen quickly, and unless you’re staring at a screen 24–7 you’ll never see them,” Boeing electrophysics engineer Stephanie Blount says in Nature. “So we’ve built sound in for whenever we fire the laser. We plan on taking advantage of lots of Star Trek and Star Wars sound bites.”

This isn’t the first time a formerly noisy device has had to artificially make sound so people know it exists. Electric cars are far quieter than their internal combustion brethren, which is pleasant for the drivers inside but hazardous to pedestrians outside the car, who rely on hearing them in order to avoid getting run over. So some electric car makers are programming their vehicles to give off startling noises, alerting people to their presence.

With laser weapons, the problem isn’t warning bystanders so much as it is knowing the weapon fired in the first place. Thanks to borrowed sounds from imaginary battles, laser gunners may notice when their super-hot death rays melt something out of existence. Of course, this risks backfire: What if people enjoy hearing laser sounds so much they can’t help but just shoot lasers all the time? It’s a definite concern.