Echo's Virtual Assistant On The Go 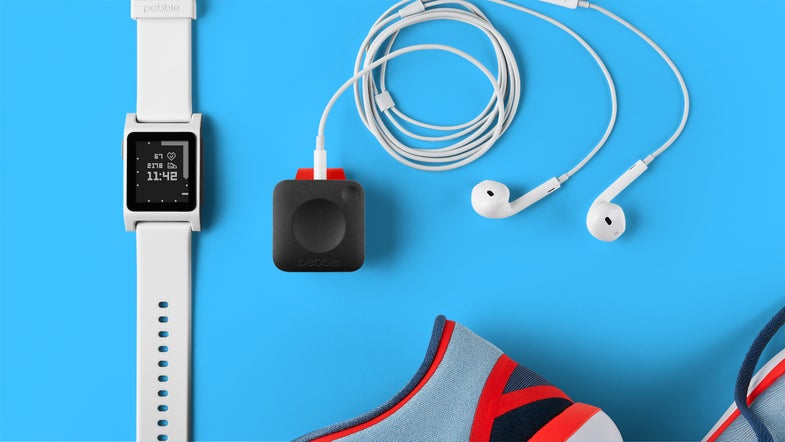 Amazon's assistant Alexa will make its way to the Pebble Core. Pebble
SHARE

Just last week the Kickstarter smartwatch company Pebble announced a revamp to its entire product line. The Pebble 2 and Pebble Time 2 welcomed the Pebble Core: a portable Spotify player with smartphone internals and no screen. The device was meant for music-lovers, of course, but also for tinkerers: Because it runs Android, developing apps for the Core could extend its functionality to allow for some interesting uses. Now, Pebble itself is adding in a feature that makes the Core even more useful: Amazon’s Alexa voice assistant will come to the portable media player.

As we mentioned in our initial post about Alexa coming to the Pebble Core, the company has shown great interest in adding a virtual assistant to its products. In a blog post today, the company announced that Pebble would indeed add the Alexa voice assistant to the Core. According to Pebble, “With Amazon Alexa, Pebble Core can:

Third-party companies not affiliated with Amazon are able to implement Alexa using the company’s Amazon Voice Service API (AVS). This means that Pebble can imbue its Core player with the features of Amazon’s Echo. In addition to the features above, as Alexa learns new abilities, those features will also come to the Pebble Core. According to the blog post, Pebble CEO Eric Migicovsky says we can expect much from the first portable implementation of Amazon’s Alexa: