You can’t squeeze blood from a turnip, but it might be possible to extract it from rice. Blood protein, at... 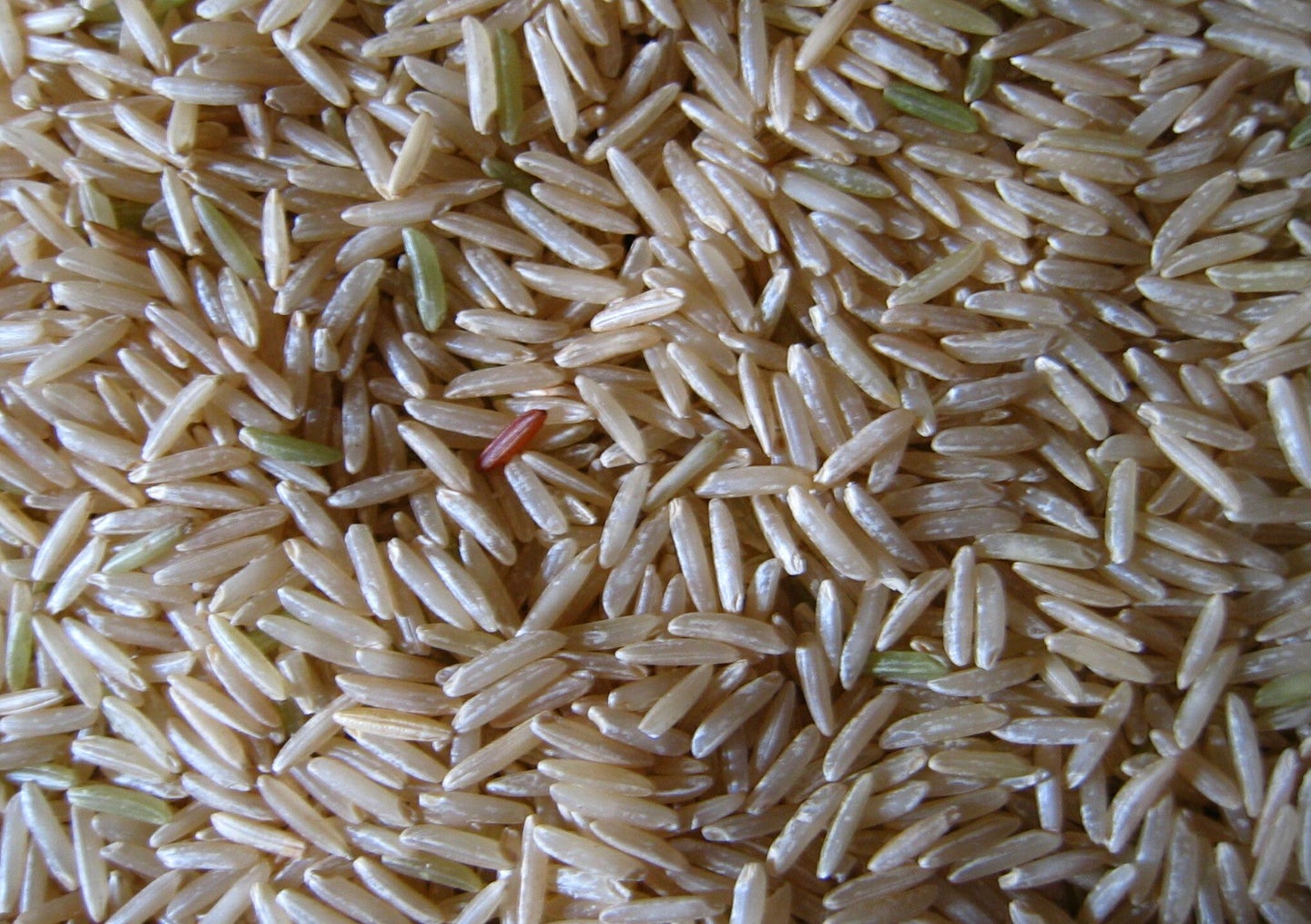 You can’t squeeze blood from a turnip, but it might be possible to extract it from rice. Blood protein, at least. Genetically modified brown rice seeds can produce a cost-effective and easily stored supply of human serum albumin, researchers in China report.

HSA is important for treatment of a wide array of maladies, including severe burns, liver cirrhosis and hemorrhagic shock, and it’s a key ingredient in drug and vaccine tests. But its primary source is donated human plasma, so it is in short supply around the world — not least in China, which even saw reports of fake albumin for sale after a price spike four years ago. Hoping to come up with an artificial supply, previous researchers have attempted to draw human blood protein from potatoes, tobacco leaves and genetically engineered mouse milk. But grains would be more efficient, according to researchers led by Yang He and Daichang Yang at Wuhan University in China.

Rice will keep in storage for long periods, it’s easy to grow and maintain, and it is also particularly good at accumulating DNA from other organisms, the researchers write in the Proceedings of the National Academy of Sciences.

To make the transgenic rice, the team introduced recombinant HSA protein promoters into brown rice plants using Agrobacterium. (Click here to read our prior coverage of how plant genetic modification works.) They wound up with 25 transgenic plants, nine of which were able to breed. They checked the plant seeds and confirmed the presence of the rice HSA, which they call Oryza sativa recombinant HSA or OsrHSA. Compared to regular rice, the transgenic seeds were nearly transparent, as seen below.

Then the team figured out how to purify the protein, yielding about 2.75 grams per 2.2 pounds of rice. The team conducted several assays to determine the molecular mass and amino acid sequence of their transgenic protein, ensuring it has the same structure as the plasma-derived HSA. Then they tested the protein on some rats with liver disease, and confirmed the transgenic protein improved their liver function.

Clinical use of HSA requires pretty hefty doses, so producing enough OsrHSA would require growing lots of transgenic rice, the researchers note. This raises several environmental safety questions, but the team notes that rice is largely a self-pollinating crop, and initial tests showed very little (less than 1 percent) transgenic gene transfer via pollination. But this would obviously need to be further studied.

“Our results suggest that a rice seed bioreactor produces cost-effective recombinant HSA that is safe and can help to satisfy an increasing worldwide demand for human serum albumin,” the authors say. 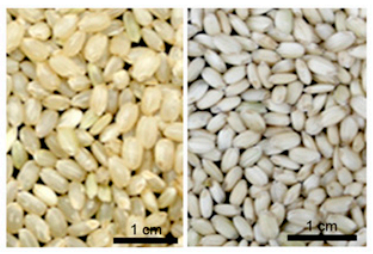