In Europe, You Can Now Order A Microsoft HoloLens

The augmented reality headset comes to the EU first 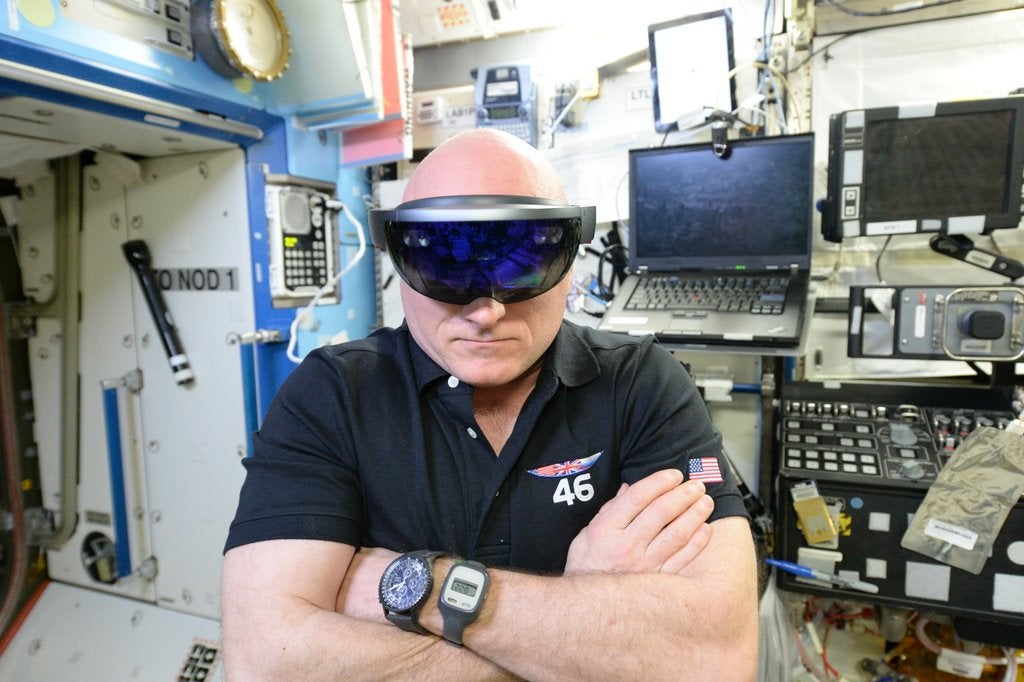 Microsoft has dangled its augmented reality headset in front of our faces for almost two years now. We first glimpsed the future back in January 2015, showing us video demos of our world finally filled with holograms. Then Microsoft gave us another look at the HoloLens while in-use at its October 2015 Windows 10 event. When 2016 hit, Microsoft made the developers’ edition of the HoloLens available to those interested in making apps for the device. Which leads us to now, where average everyday consumers residing in Europe can purchase the HoloLens.

Those in Europe can head to the Microsoft Store website and pick up a HoloLens unit for £2,719 (about $3325 USD)–slightly more expensive than the $3,000 U.S. admission fee. A Commercial Suite edition of the HoloLens is available for £4,529 ($5540). Microsoft says the first units will ship in late November.

Numerous virtual reality headsets, like the HTC Vive, Oculus Rift and Playstation VR, have made their way to market in 2016. Microsoft’s HoloLens offers an augmented reality experience (overlaying virtual elements onto the real world) which could lead to some different aspects aside the VR standard of gaming, movie-viewing and other entertainment. Demos show how the HoloLens can be used for modeling, making video calls and even some light gaming like playing Microsoft’s own Minecraft.