First company to be announced by the former Google 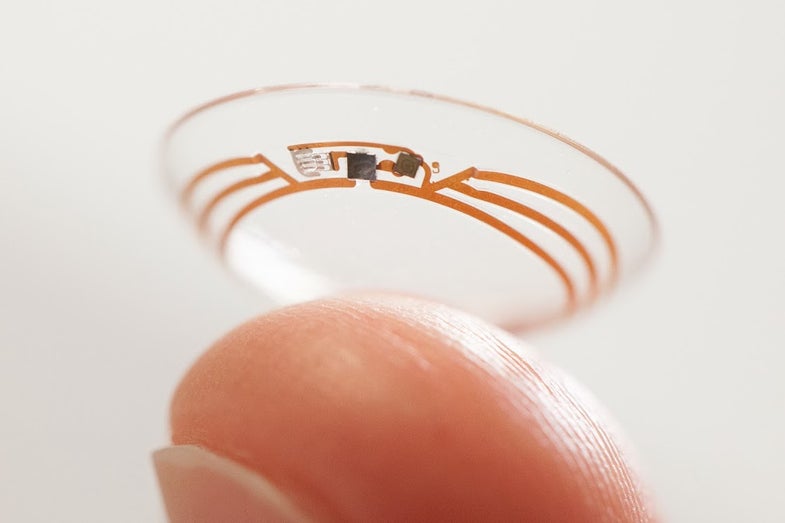 Since Google’s announcement to restructure into Alphabet by the end of the year, we haven’t heard a lot from the inside. Presumably, there were a lot of moving pieces to be sorted internally, and press weren’t invited to those conversations.

But today we’ve gotten the first peek at what an Alphabet company will look like from Alphabet president Sergey Brin: a standalone version of Google’s life sciences team, the group initially tasked with packing body monitoring hardware into a contact lens.

This group was expressly mentioned in CEO Larry Page’s initial announcement of the creation of Alphabet. With a little speculation, we can now look to other explicitly-mentioned groups to become their own companies under Alphabet, namely Calico, which was Google’s fight against aging.

The new company will be led by CEO Andy Conrad, who has been leading the team since 2013. He comes from a history of leading projects in the private sector, working in 2005 with Dole Food Company chair David Murdock to establish the North Carolina Research Campus, a health research superpower. He also co-founded the National Genetics Institute in 1991, and built a new HIV test.

The lab will take projects from early research to clinical testing according to Brin, and looks to “transform the way we detect, prevent, and manage disease.” So far, Brin says, the group has created a nanodiagnostics platform and a cardiac and activity monitor. Let’s see what they do now.