Where Did The FBI Find Clinton’s Lost Emails? 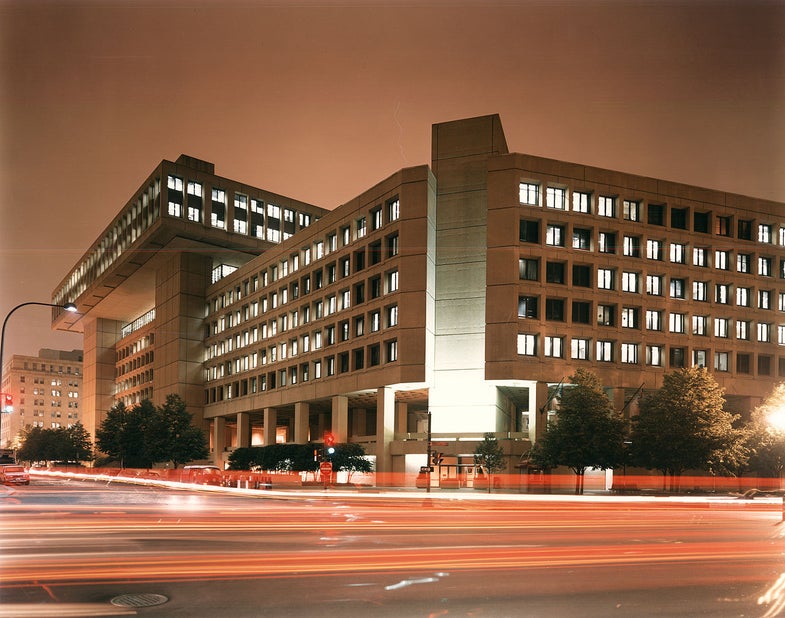 This is the building where people investigate. FBI
SHARE

“[W]hen one of Secretary Clinton’s original personal servers was decommissioned in 2013, the e-mail software was removed. Doing that didn’t remove the e-mail content, but it was like removing the frame from a huge finished jigsaw puzzle and dumping the pieces on the floor,” FBI Director James Comey told the assembled press at a brief press conference in Washington, DC, this morning.

He was referencing emails found on a private server used by Presidential candidate Hillary Clinton when she was Secretary of State. There are government protocols for handling work communications, with an expectation (and legal mandate) that all business be conducted in house. The private email servers used by Clinton existed outside the government’s control, so to see if there was any wrongdoing, the FBI had to track down the emails. So where does the jigsaw puzzle fit in?

Comey is fond of metaphors for technology, using plain terms to relate complex concepts to his audience. Sometimes it’s a bit much, like when he compared encryption protections on an iPhone to literal guard dogs. Here, the jigsaw puzzle metaphor fit. A completed puzzle shows everything in a coherent order.

When the email software was deleted, the emails themselves didn’t go away, but the easy way to find them did. (Perhaps a better metaphor would be a loose box of Lego bricks, or a trading card collection removed from an orderly binder and instead thrown into a pile of recycler-bound paper.) The emails were on the computer, still, but they were in “slack space.”

Slack space “refers to portions of a hard drive that are not fully used by the current allocated file and which may contain data from a previously deleted file.” To extend Comey’s metaphor perhaps to its breaking point, the slack space is the outlines of the shapes of puzzle pieces, which usually provides enough information to fill in the blanks.

Would this still matter if the State Department switched from email to popular chat software Slack? Probably. Even though Slack administrators can set up messages to automatically delete, Slack conversations are still subject to Freedom of Information Act requests, and can be discoverable in court cases.

As for Clinton’s emails, while they were handled in an “extremely careless” way, Comey said, it ultimately wasn’t enough for the FBI to recommend that the the Justice Department prosecute the case.