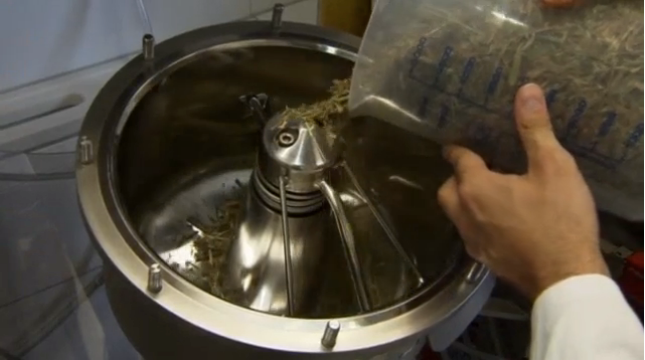 Your future smartphone could get a boost from plants. Reuters reports that scientists from the Freiburg University of Mining and Technology in Germany have found a new way of extracting the semiconductor material, germanium, from the earth.

The element was first discovered in Germany (hence the name), and it’s been a popular part of transistors since they were first created. Now, a majority of the product is sourced from China. Germanium is present in soil around the world, but it’s difficult to extract and instead is often recovered as a byproduct of zinc ore processing or burning coal.

Instead, the Freiburg scientists are looking at a new approach. They’re taking plants like sunflowers, corn, reed canary grass, and using them for phytomining. Others have used this method in the past with other metals like gold and copper. It involves, basically, mining plants. In this case, the scientists harvest the plants, which accumulate germanium after the roots and shoots soak up the element from the soil. They are then fermented and processed for biogas before extracting the germanium, which makes the method more efficient.

As Reuters reports, the germanium can only be harvested in very small quantities with this method, and as such it’s still in an early stage. But scientists are working on scaling up using different plants. The research will continue at a Freiburg University lab.