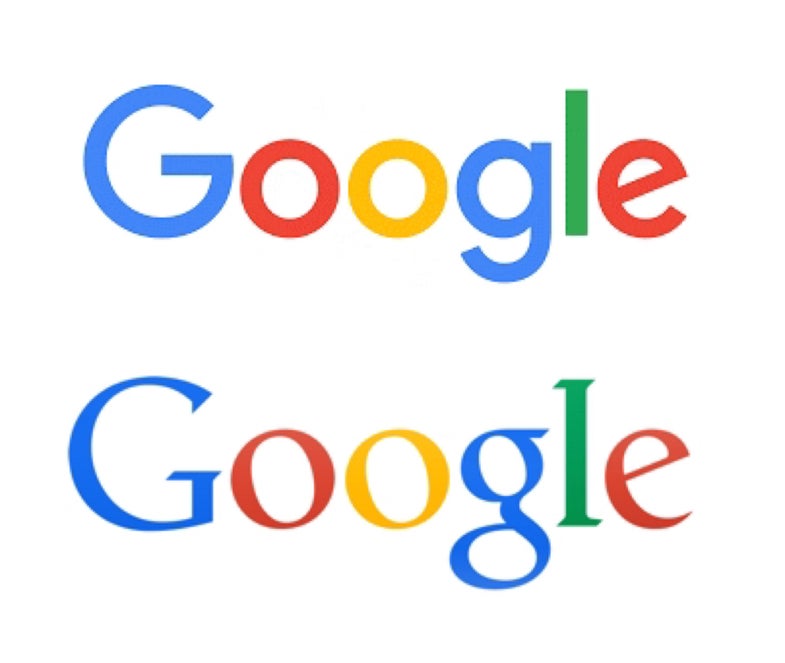 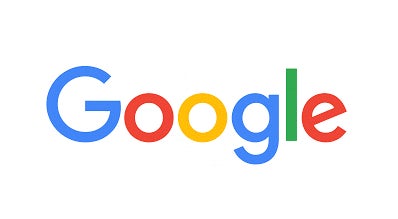 The Google logo has become one of the most iconic pieces of branding in the world in the 17 years since the company was founded: the six letters of the company’s name in the four basic colors (red, yellow, blue, and green) rendered in a tweak on the font Catull BQ. That logo was actually first introduced in 1999, and a variation of that logo has appeared on nearly every major Google product and division since. But today, Google is unveiling a brand new logo that marks the biggest branding change yet in the company’s history (or at least since the new Google parent company Alphabet was announced last month).

The new logo is flatter, has been changed into to a custom sans-serif font resembling Helvetica, and is dramatically different, despite retaining the same basic color scheme. It was created by Google designers who worked on the new Android “Material Design,” along with colleagues from Google Creative Lab, and came after a lengthy process involving many rejected designs, according to a post on the Google Design blog. Check out the old logo vs. the new logo here: 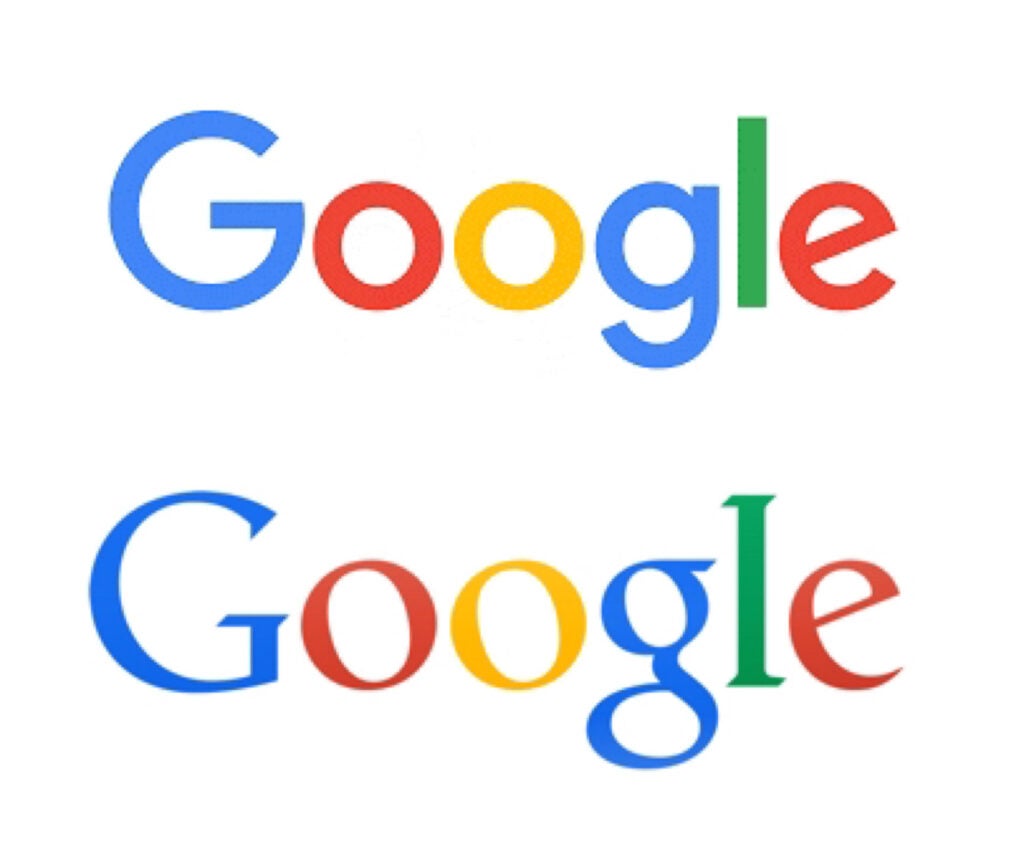 Additionally, the simpler, shortened “G” logo that appeared on many of Google’s apps and services is also being updated to reflect the new font and branding, now with a multicolored “G.” 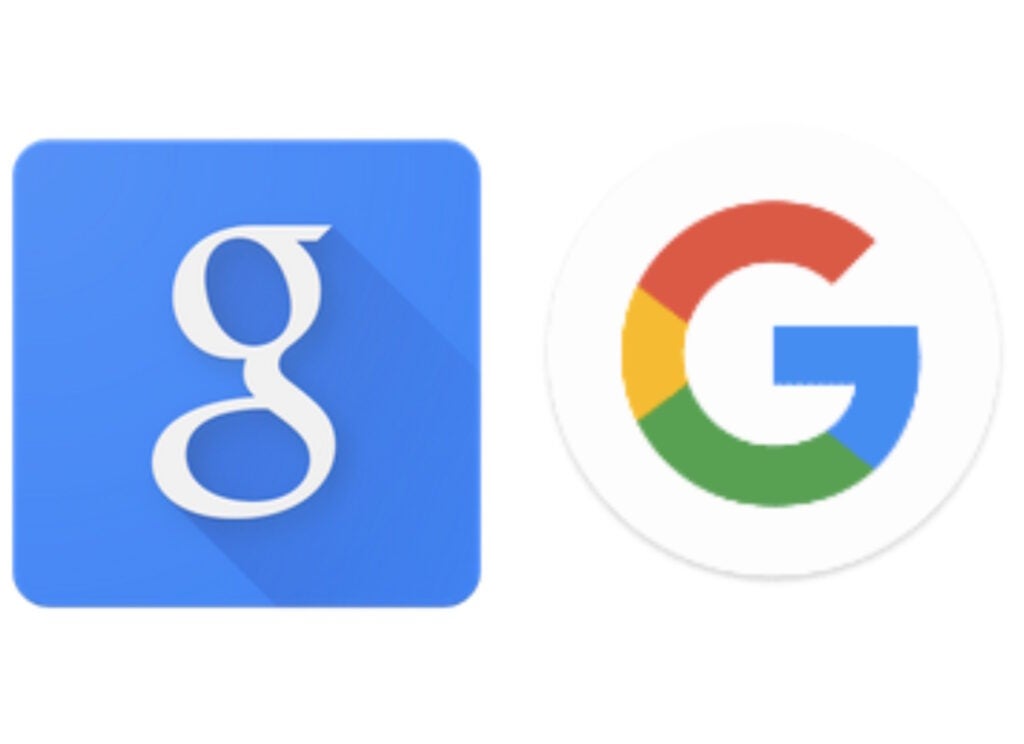 And other Google icons — the mic for speech input — have been similarly multicolored. Google now appears to be using four animated, colored dots as its own, even simpler symbol as well.

In a blog post, Google execs Tamar Yehoshua (VP, Product Management) and Bobby Nath (Director of User Experience) explain that the change was made to update Google’s logo for the post-PC world of mobile devices with relatively smaller screens. As they write:

They also warn not to get too comfortable with the new logo. “This isn’t the first time we’ve changed our look and it probably won’t be the last.”

Updated shortly after publication to include link and additional information from Google Design blog.