Close encounters of the unmanned kind 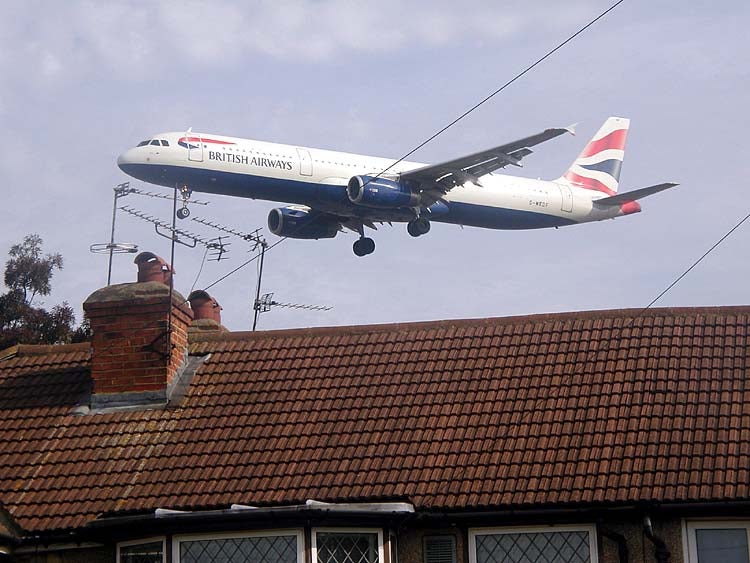 On July 22nd, as an Airbus 320 airliner was flying into London’s Heathrow airport, the plane’s pilot spotted a drone nearby that was 700 feet off the ground. Revealed in a report by the UK Airprox Board this week, the incident was dangerous enough that the United Kingdom’s Civil Aviation Authority labeled it a class A, for serious risk of collision. The report comes at a time when many nations, like the United Kingdom and the United States, are trying to establish new safety rules for airspace given the proliferation of cheap drones.

In the U.K., drones under 44 pounds are restricted to flying below 400 feet, and they are prohibited from flying near airports and in commercial airspace. But just because the law restricts where drones can fly doesn’t mean people always know that. In the United States, drone guidance dating years back includes similar height restrictions, but that guidance is regularly ignored or unknown. One high profile incident occurred last summer, when an NYPD helicopter encountered a drone flying high above the George Washington Bridge and then flew towards it. Fortunately, the helicopter and the drone didn’t collide.

The greatest fear is that a drone will collide with a commercial airliner, damaging the plane and risking all on board. In November, when the FAA released 25 incident reports of near-misses between drones and manned aircraft, the risk of a future crash was the subtext. If a small drone were to get sucked into a plane’s engines, it could cause damage in much the same way as a goose, possibly even forcing an emergency landing. And as the incident at Heathrow shows, this fear isn’t limited to one side of the Atlantic.