Seasonal allergies hit us hard, but you might be surprised by what kills us. 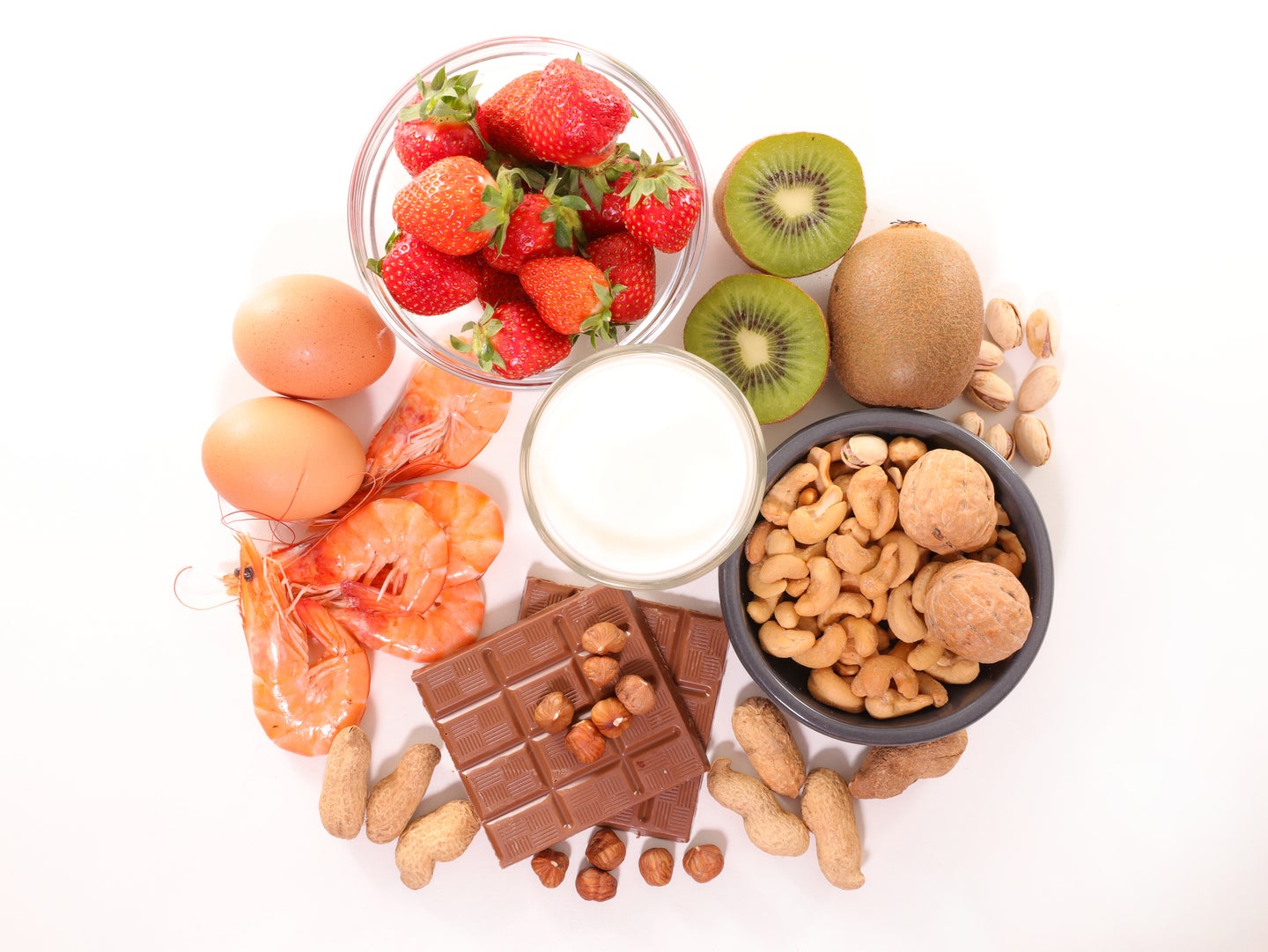 Given how confused we all seem about what the word “allergy” means, it’s not surprising that it seems like suddenly everyone has one. But it’s not just our perception. Allergies are on the rise, though no one is exactly sure by how much.

One analysis from 2017, using hospital admissions for anaphylaxis as a proxy, found that food allergy rates had roughly doubled in the U.S. Climate change also seems to be making pollen allergies worse, and worldwide it seems all kinds of allergies are up, but again, it’s not clear what the actual numbers are.

Tracking allergies is tricky. Self-reported data is notoriously unreliable, but we also don’t have access to private diagnostic data on individuals with the sniffles. The closest we get is the NHANES (that’s National Health and Nutrition Examination Survey), which asks a representative sample of Americans about their health. It only goes out every few years, though, and the fact that questions often get dropped or added makes it hard to look at trends over time.

But it is useful for snapshots. The 2005-2006 version asked specifically about various types of allergies, which researchers analyzed and published in the Journal of Allergy of Clinical Immunology. We used that data to create the graphs and maps below, showing just how prevalent various types of allergies are. Or, at least, how prevalent they were in 2005-2006—presumably the rates have increased a bit since then, but the general trends still hold. 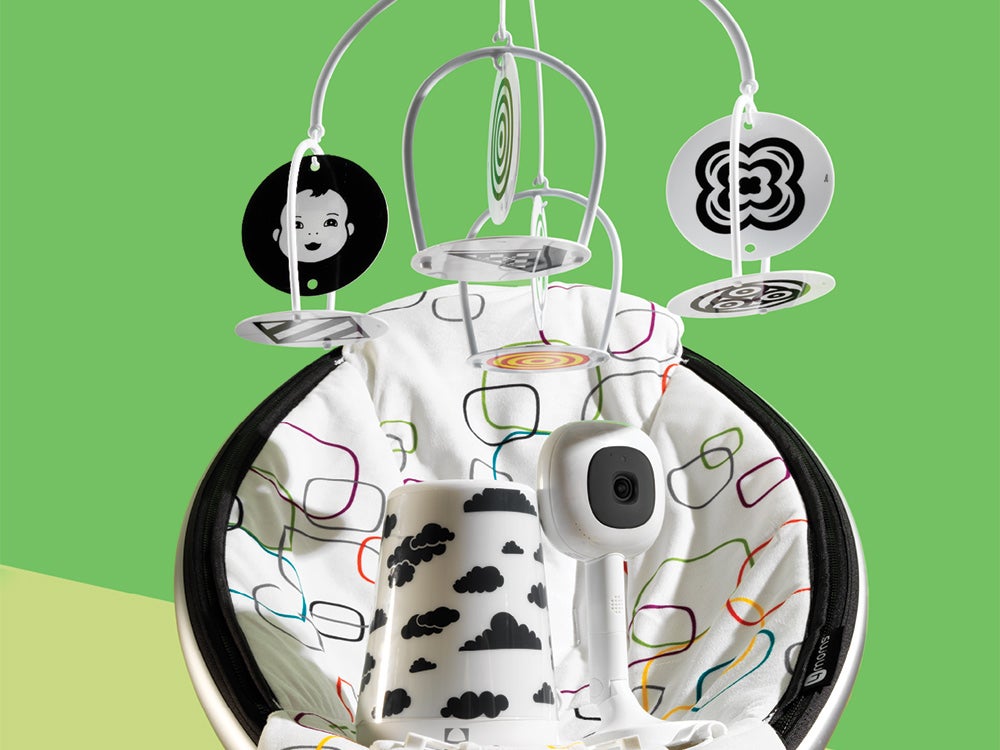 Allergies also vary by geography somewhat, though this is true mostly for allergens that vary by region. People who simply aren’t exposed to rye plants probably won’t experience rye allergies.

It’s harder still to get information on how deadly different allergies might be. We track fatalities worldwide using ICD codes, which is an international standardized system for identifying diagnoses and causes of death (it stands for the International Classification of Diseases, and we’re on version 10). There are ICD-10 codes for anaphylaxis resulting from unspecific food, peanuts, shellfish, other fish, fruits and vegetables, tree nuts and seeds, food additives, milk and dairy products, eggs, and other food products (T78.00-T78.09). There are also many more codes for medication reactions and deaths due to venom. Unfortunately, none of these are allowed as primary causes of death, so you have to dig deeper into the data and look at secondary codes. One group actually did this for the data from 1999 to 2010, and though they didn’t break it down much by specific type of allergy, deaths from food-induced anaphylaxis were the least common type of anaphylaxis death.

Reactions to medication are by far the deadliest, with a rate of 0.42 fatal cases of anaphylaxis per million people. Food reaction come in at 0.04 per million, while venom kills 0.11 (“non-specified” is the second-biggest, at 0.14).

That being said, it all depends on how you define “deadliest.” Many more people take prescription medications than have potentially deadly allergies, so this is probably in part an artifact of that imbalance—if millions of people are exposed to new drugs that they might be allergic to every year, that’s a lot more opportunity to have an adverse reaction. Less than 10 percent of the population is allergic to peanuts, and even fewer have an anaphylactic response. Across the years of the study, 149 people died of food allergies, while 370 died of venom-induced anaphylaxis—those might be from bee stings, but they may also be from other venomous creatures. Those both pale in comparison to the 1,408 people who died from medication reactions, but when you compare it to the number of people who take medications versus have serious allergies, the allergies will come out deadlier.

It may also be because Epi-Pens are now so ubiquitous. Though they’re still quite expensive, most people in America with anaphylactic responses to food or insect stings carry one, and they’re effective tools to allow you enough time to get to an emergency room where you can be treated. Allergies may be on the rise, but they’re probably getting less deadly.