A historic first satellite launch in the UK has failed

Virgin Orbit's launch from a 747 took a turn for the worse on Monday. 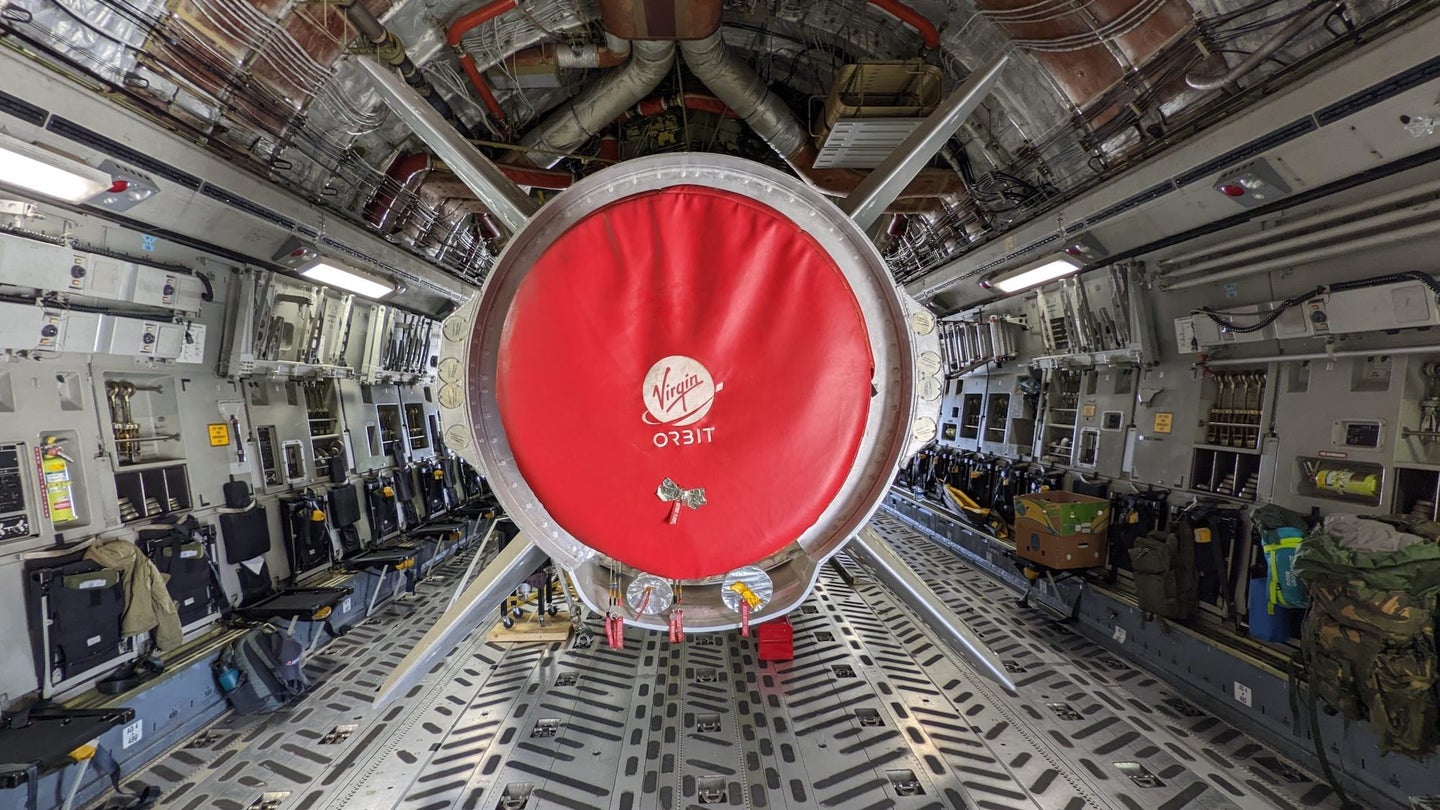 According to Virgin Orbit, yesterday’s historic orbital launch attempt from its Cornwall Spaceport— a first within the UK—made “numerous significant first-time achievements” and represented an “important step forward” for the small satellite launch service.

Many viewers of the private company’s launch livestream beg to differ, however, noting the LauncherOne rocket system’s wholesale failure to reach its low Earth orbital goal to deliver its nine payloads.

In fact, Ars Technica described Virgin Orbit’s mishap as not only wholesale communications and logistical failures, but a “devastating launch failure” setback. Some financial analysts even argue that the event could portend the beginning of the end for the financially struggling subset of billionaire Sir Richard Branson’s Virgin Galactic enterprise.

From there, unfortunately, things got a bit murky. Despite the webcast’s telemetry readings showing a sudden, significant altitude drop, the livestream host chalked up the issue to potentially erratic readings. Soon after, Virgin Orbit’s official Twitter account tweeted that its rocket and nine payloads successfully reached orbit. Around 35 minutes after the initial launch, Virgin Orbit then tweeted, “We appear to have an anomaly that has prevented us from reaching orbit. We are evaluating the information,” while scrubbing its earlier announcement of success. As Ars Technica notes, the live stream continued for another half an hour without further explanation or clarification regarding the failures. The Boeing 747 crew meanwhile returned safely back to Earth.

It is still unclear what exactly went wrong for the long-touted “Start Me Up” mission, named after the 1981 song from The Rolling Stones. The UK launch was supposed to be a major milestone for the country, with tickets for viewing the takeoff reportedly selling out faster than the nation’s annual major music festival, Glastonbury. An estimated 2,500 people attended, alongside UK government officials. Virgin Orbit’s previous four launches, while all successful, occurred stateside for the US-based company. Monday’s Cornwall Spaceport mission was meant to be the first in an expanding line of UK-based projects.

[Related: The wind on Mars may be a viable power source after all.]

“As a country, we build more satellites than anywhere else outside of the US. So it helps to develop an end-to-end capability so that we can do everything, ” Ian Annett, deputy CEO of the UK Space Agency, said in a pre-launch press briefing on Sunday.

“Though the mission did not achieve its final orbit, by reaching space and achieving numerous significant first-time achievements, it represents an important step forward,” reads Virgin Orbit’s official press release following the failure. Two other similar Virgin Orbit spaceports in Scotland are nearing final preparations for their own respective micro-launches later this year, although it remains to be seen how this week’s disaster affects those plans. As of writing, the company’s stock price was down almost 17 percent.