The United Kingdom plans on spending $2.5 billion in R&D on next-gen technology. Here's some of what they're pursuing. 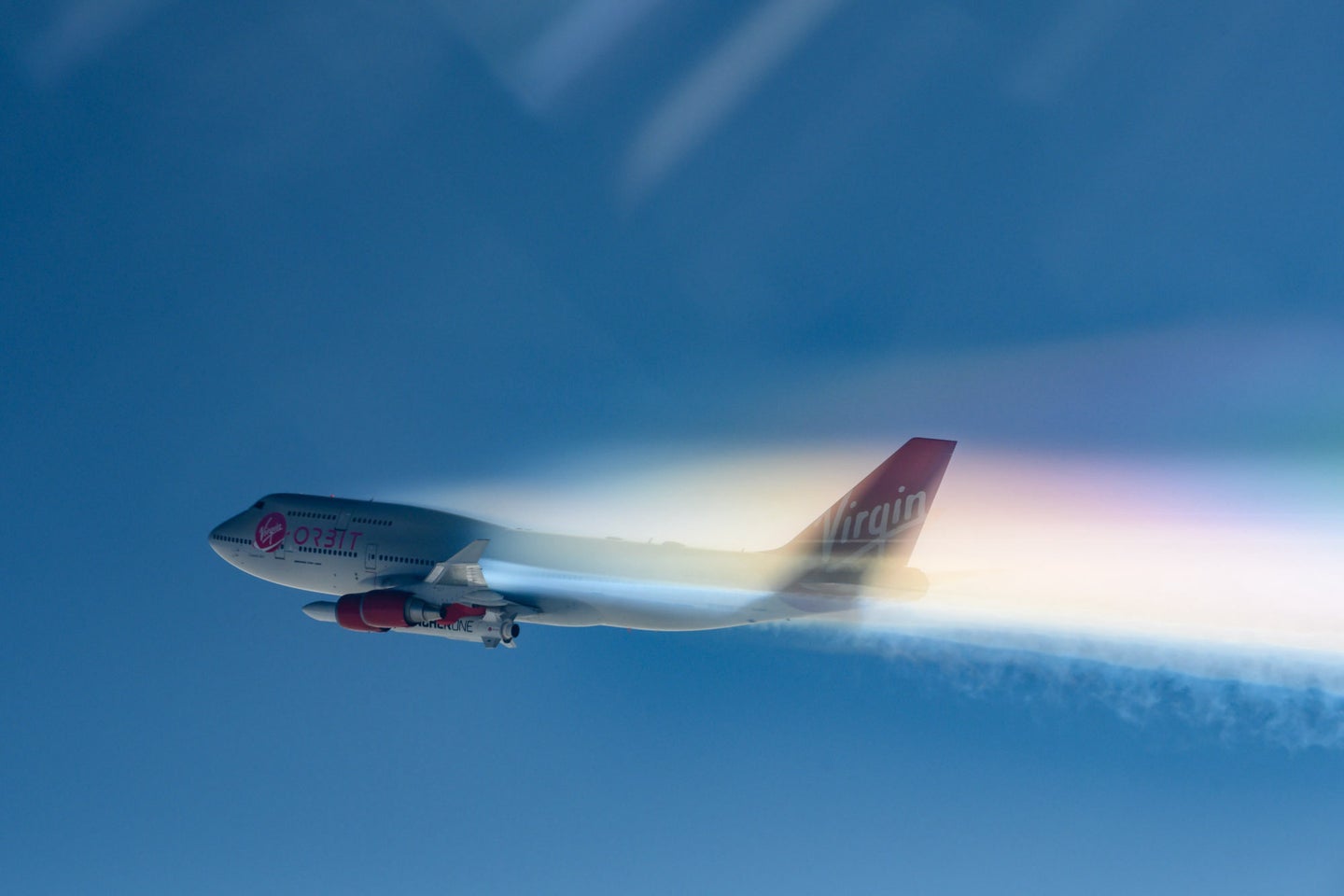 The UK plans to make use of a special 747 to deploy two small satellites. Virgin Orbit
SHARE

By 2026, the United Kingdom’s Ministry of Defence plans to spend $2.5 billion on research and development for new technology, with the goal of keeping the country’s cutting edge sharp. Spanning a range of programs from artificial intelligence to hypersonics, the spending plan—announced on June 7—offers a holistic look at the kind of investment and technologies the UK sees as necessary to ensure one of the world’s longest-standing advanced militaries retains its position through the 21st century.

“The coming decade will see the ability to advance and exploit science and technology as an increasingly important metric of global power and an essential driver of economic, political, and military competition,” reads a statement from the Defence Science and Technology Laboratory, outlining the portfolio.

The Laboratory announced that £2 billion ($2.5 billion) will be spent between now and 2026, as part of a broader research and development initiative outlined in a 2021 strategic review. Some of the technologies are about incorporating advanced tech found elsewhere in other militaries. But for many, there’s a promise of the research delivering not just next-generation capability, but “generation after next” technology. The Laboratory describes these as capabilities that do not yet exist, where the contributing technology is not fully understood.

Preparing for warfare with tools that will exist two generations in the future means aiming to build the stepping stones to get to those technologies. These are three of the most interesting programs, geared towards preparing the Ministry of Defence to fight wars into the 2050s and beyond.

In development by nations including the United States, China, and Russia, “hypersonics” is the category for any weapon traveling at five times or greater the speed of sound. These weapons have profound implications for long-range attacks and even nuclear deterrence.

In its brief statement on developing a hypersonics program, the Ministry of Defense emphasizes that working on the weapon will prove that the country is “a credible partner for hypersonics science and technology,” likely keeping it in the orbit of partner nations alongside which the UK regularly develops weapons.

Getting to a hypersonic weapon means making advances in materials and other weapon systems first, breakthroughs that can then support a super-fast missile industry. For all that effort, the Laboratory says the weapon will “provide transformational and affordable options to deliver operational advantage for the future UK armed forces.”

While it’s not clear how every technology in the portfolio will transform warfare, the hypersonic one is pretty straightforward: A missile that can fly at Mach 5 can threaten warships, buildings, armies, and even political leadership of a country at distance and speed, while complicated the challenge of interception for any potential missile defense.

Borrowing a name from the sorceress of Homer’s Odyssey, CIRCE is a pair of satellites that together will carry sensors to analyze space weather. The satellites, described as “cereal-box sized,” are designed to monitor changes in the iosophere, the part of the atmosphere where “variations in the environment can interfere with the operation of GPS, communications and sensing technology.”

The Global Position System, or GPS, now familiar as the bedrock navigation technology of civilian life, started as and remains a military technology maintained by the US Air Force, and these satellites will improve understanding of the space through which its signal travels. Knowing ionospheric weather, and how it can influence signals, means the military could better know how to adapt to an unexpected interference.

Once in orbit, “CIRCE will enhance our understanding of space weather and help us to keep critical satellites safe from the many hazards associated with operating in space,” Paul Godfrey, Commander of UK Space Command, said in a release.

The CIRCE satellites will get into space thanks to a launcher made by Virgin Orbit, attached to the wing of a 747 jumbo jet. Using a plane to get some of the distance to space greatly reduces how far the rocket has to travel, and wing-mounted launches of small satellites could be a more cost-effective way to populate space with useful sensors.

Seeing through smoke and other obstacles

To fight the wars of the future, an army of the future will need to see what it’s up against. Future sensors are another of the technologies in the next-generation (and generation after that one) portfolio. With the goal of finding new ways to collect and share useful information in dangerous and difficult situations, like combat in urban areas or in terrain that’s challenging for radio signals, the Laboratory is working on a range of technologies all grouped under “future sensing.”

One such hazard is smoke, which is both a natural effect of gunpowder and often deliberately employed to block sight. An approach to dealing with that is using lidar, and in a 2021 study, a lidar-based technique allowed for real time mapping through smoke at a distance of up to almost 500 feet, or 150 meters.

Other work funded by the Laboratory is exploring how existing, or new, cameras can see through snowstorms and clouds. New sensors to track small drones against open sky or urban environments can also make the world more visible in front of a soldier, allowing an army to better act on deeper information of a battlefield.