More than a dozen employees have come forward with stories of harassment and retaliation. 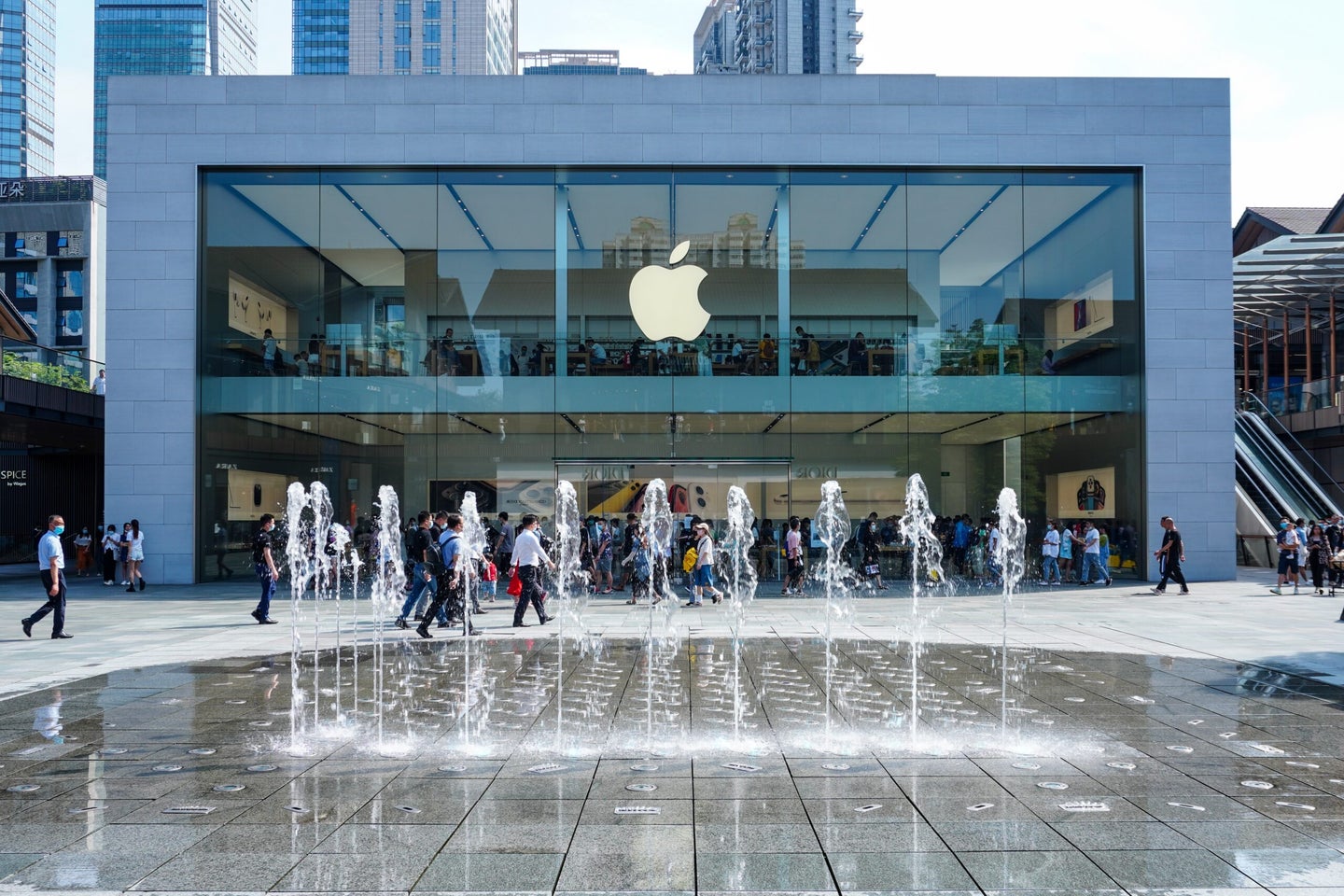 This isn't the first time Big Tech has been criticized for this kind of discrimination. Chris Nagahama on Unsplash
SHARE

Over a dozen women came forward with gut-wrenching allegations of sexual assault, harassment, and misconduct from coworkers at Apple earlier today saying the tech giant has done virtually nothing to address the issues. What’s more, multiple sources in the new exposé from The Financial Times also detail retaliatory measures from the company’s human resources department, referred to in-house as Apple’s “People group.”

The women, a mix of current and former employees across a wide spectrum of positions and locations, detailed multiple occasions in which Apple management appeared indifferent or even dismissive to their problems. Of the 15 women interviewed during the investigation, eight claim to have experienced retaliation from the company, including job terminations and legal threats.

In one instance, HR used the analogy of “a minor traffic accident” to describe a male employee’s sexual assault of an inebriated female colleague whom the latter once considered a friend. “Although what he did was reprehensible as a person and potentially criminal, as an Apple employee he hasn’t violated any policy in the context of his Apple work,” HR purportedly responded. “And because he hasn’t violated any policy we will not prevent him seeking employment opportunities that are aligned with his goals and interests.” Apple’s People group even refused the victim’s request to simply separate the two employees from working together, according to the report.

The accusers’ stories and ongoing legal challenges are contradictory to Apple’s concerted efforts to publicly position itself as one of the most socially progressive companies in the world. It’s not surprising to hear yet another bout of women’s horrendous work experiences in Big Tech. Still, Apple, as one of the world’s most profitable and influential businesses,  can have huge ramifications on larger public issues and problems.

Apple responded to The Financial Times’ report by insisting it still largely maintains a healthy work culture while also tacitly admitting to mishandling many situations. “There are some accounts raised that do not reflect our intentions or our policies and we should have handled them differently, including certain exchanges reported in this story,” Apple reps stated, adding that “As a result, we will make changes to our training and processes.”