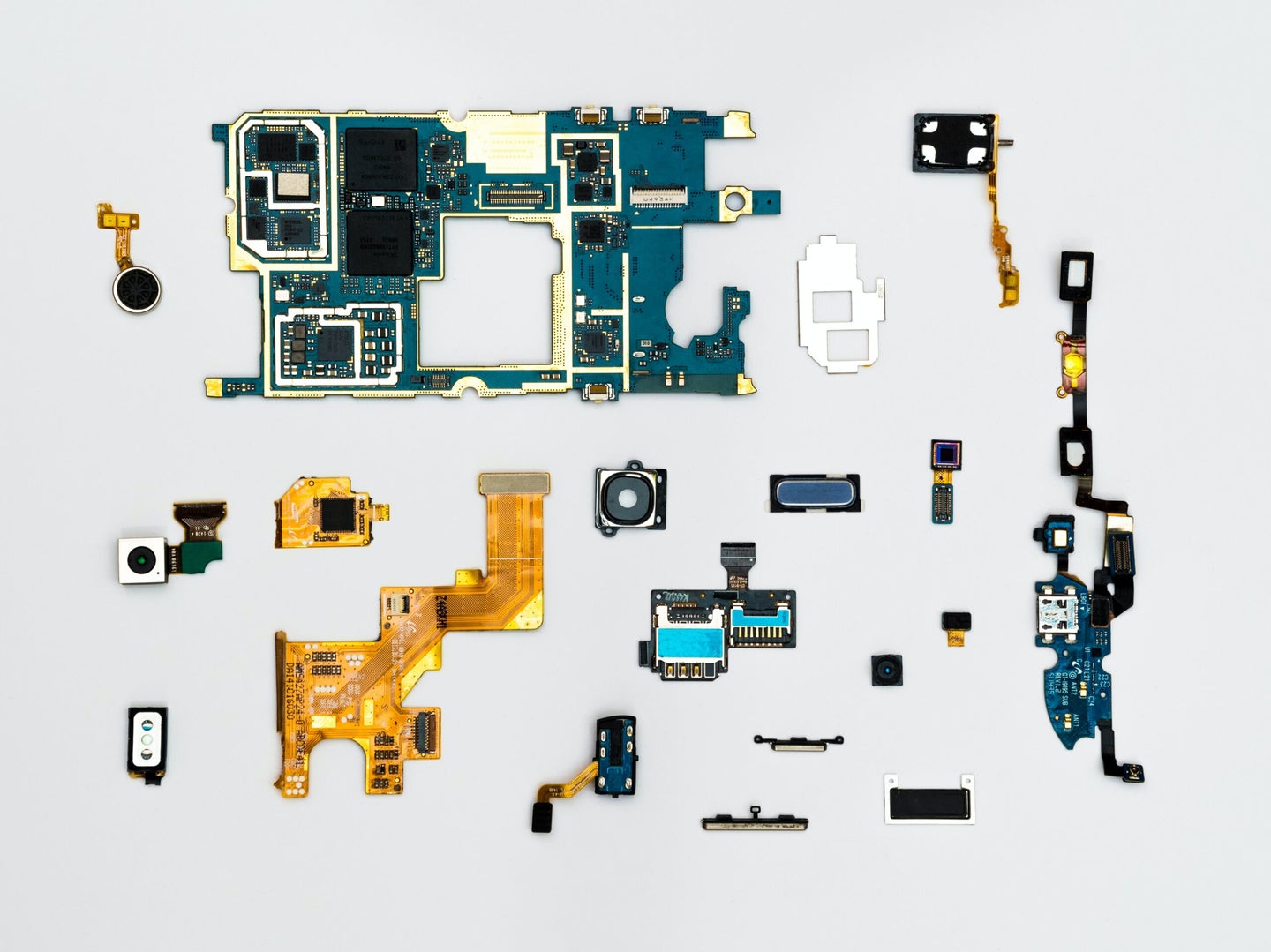 Repairing an old cell phone yourself is about to get a lot simpler. Over the past few months, Samsung, Google, and Apple have announced programs that allow regular consumers and independent repair shops to buy official parts, so they can more easily repair devices. Samsung and Google have partnered with repair specialists iFixit, while Apple’s plans to open an online repair shop are still unconfirmed.

This has been a long time coming. Right to Repair advocates, like the Electronic Frontier Foundation (EFF) and iFixit, have been fighting for greater access to official parts for years, and they’ve finally found success with the Biden administration. An executive order signed last July called on the FTC to hold smartphone manufacturers accountable for “making repairs more costly and time-consuming, such as by restricting the distribution of parts, diagnostics, and repair tools.” Similarly, the Copyright Office expanded exemptions for fixing devices last October, essentially making it legal to bypass software locks to repair certain consumer devices.

According to an interview by The Verge with iFixit CEO Kyle Wiens, though, the biggest pressure came from a French law that forced companies to post a repairability score right next to the price. “There have been extensive studies done on the scorecard and it’s working,” Wiens told The Verge. “It’s driving behavior, it’s shifting consumer buying patterns.” And it’s this behavior shift that pushed Samsung, Google, and even Apple to offer parts to independent repair shops and individual customers.

In addition to the consumer protection side of things, there’s also the environmental issue with unrepairable (or un-repaired) devices. More than 48 million tons of e-waste are produced each year, with 6.9 million tons of it from the US alone. As iFixit explains, that is a huge amount of toxic chemicals being dumped in landfill, or allowed to leach into drinking water or otherwise harm ecosystems. People being free and able to fix old devices allows these electronics to last longer and be replaced less often, which can in turn stem some of this flow of e-waste.

[Related: How a new executive order might help your phone last longer]

Be warned, though. Just because repairing your phone is going to be more possible, it doesn’t mean it will be easy. As Google makes it clear in the press release, it intends for the parts to go to “independent repair professionals and skilled consumers with the relevant technical experience.” As a tech writer, I’ve over-confidently tried my hand at more than my fair share of gadget repairs over the past few years, assuming that I do indeed have the relevant technical experience. But even relatively simple tasks—like replacing the thermal paste on a laptop CPU—can easily go wrong if you accidentally put too much paste on, end up with it going everywhere, and have to live with your computer smelling like burning rubber for the next six weeks.

Don’t get me wrong, being able to buy genuine parts at a reasonable price from a legitimate store is a huge deal, and will go a long way towards prolonging the lifespan of older devices. But if you’ve sprung for insurance—or your phone is still covered by warranty—then getting it fixed through the official channels will still be the most sensible option for most people. These parts aren’t intended to replace existing consumer protections, but rather offer longer term options for when devices outlast their official lifespan, or are bounced a bit hard off the pavement.

Also, the bigger deal for many people, I suspect, is that iFixit will be able to sell official parts for more devices to independent repair shops. This will allow them to offer repairs—or more affordable repairs—of older smartphones.

However it all shakes out, though, this broad push towards more reparable devices is huge, and a nice return to the earlier days of computing. I look forward to keeping my current iPhone XS Max going for another few years—even if it’s only as a backup device.