How to buy tech online without getting ripped off

It looks like an iPhone and it’s as expensive as an iPhone... but is it really an iPhone? 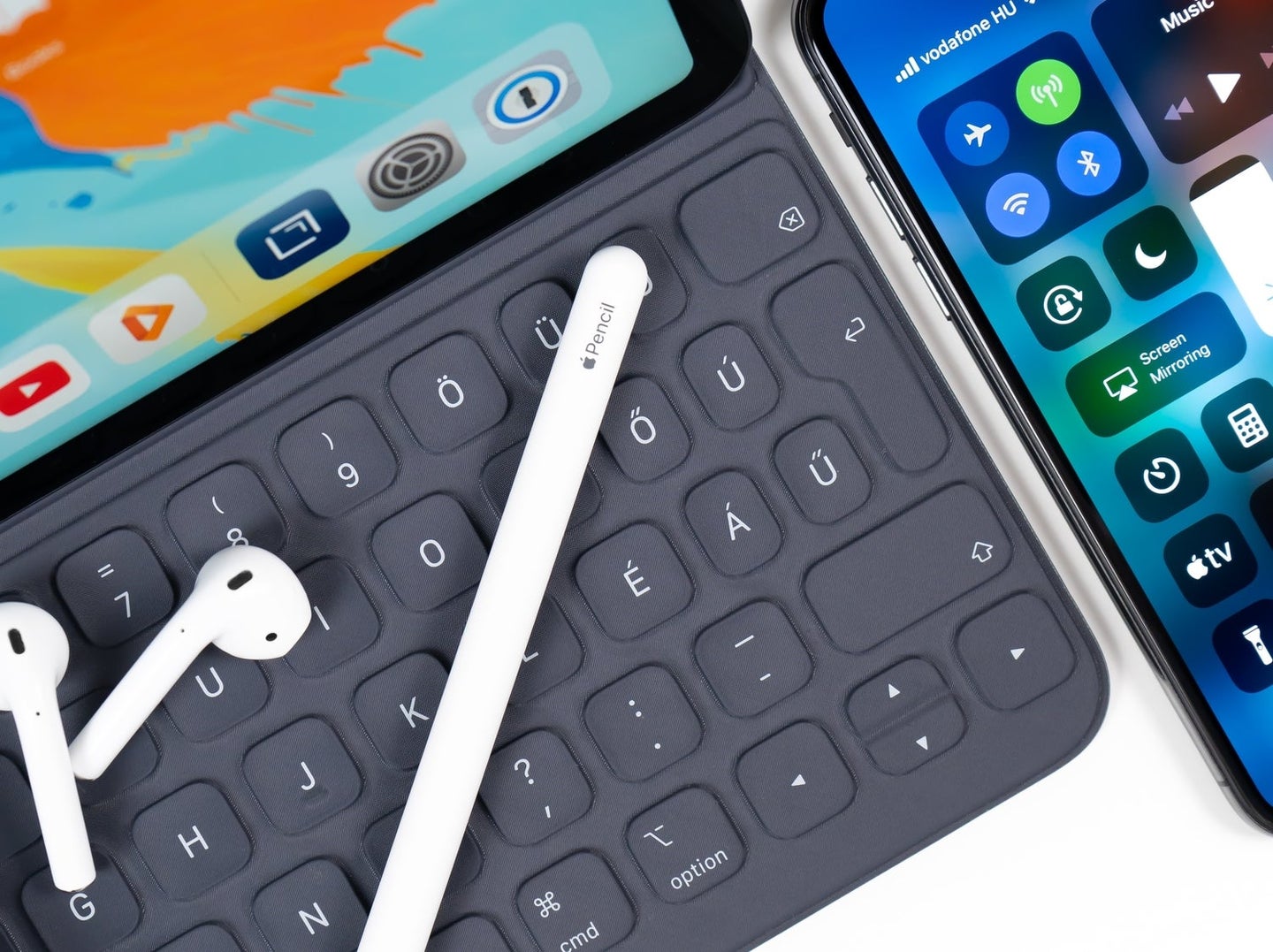 Gadgets aren’t cheap, so you might want to think twice before hitting that "buy" button. Daniel Korpai / Unsplash
SHARE

This story has been updated. It was originally published on October 17, 2019.

Online shopping is convenient, but you can be taken for a ride if you’re not careful—especially when buying tech gear. It’s easy for dodgy dealers to sell counterfeit products to unsuspecting consumers, and it’s not a fringe issue: you can unwittingly buy fraudulent items on big sites such as Amazon, Walmart, eBay, and Newegg.

The fake, the gray, and the non-existent

By its very nature, a lot of tech gear is easy to forge. Sure, you’ll spot a fake iPhone without much effort, but what about a fake SanDisk SD card? This is a huge problem for photographers, as SanDisk is one of the most popular brands of memory cards. In 2011, an engineer at the company estimated that around 30 percent of SanDisk-labeled cards were fake.

And SD cards are far from the complete story. In 2016, Apple sued Mobile Star, a company selling allegedly genuine Apple product chargers and cables through Amazon. After purchasing more than 100 items, the tech giant claimed in its lawsuit that 90 percent of Mobile Star’s products were fake. Mobile Star eventually agreed never to sell counterfeit Apple products, though it denied any wrongdoing. If you think you’ve found a knockoff charger, stay away—they are a serious fire hazard.

Gray market products (genuine goods sold by unauthorized retailers) are an issue, too. These items are often purchased elsewhere in the world and then imported to the US to be sold at a profit. It’s a common tactic with camera gear, which can be bought significantly cheaper in Asia.

The problem isn’t that gray market goods won’t work, it’s that if something goes wrong, you won’t have a manufacturers’ warranty or support to fall back on. For example, if you bought a gray market Sigma lens online and want to get it serviced or repaired in the US, you’ll have to pay an additional $250 charge. This is still better than some companies, such as Nikon, which will just refuse to help you.

And these are all situations in which you actually receive something. One Amazon scam involves sellers racking up orders by listing products, such as a Nintendo Switch, for a lot less than the retail price. If you buy one, you’ll get an email saying your goods have shipped, but you’ll never receive anything. Instead, the seller has fled with your cash and lied about shipping the product. Amazon will refund you with their A to Z guarantee when you report that the items haven’t arrived, but you’ll be left empty-handed and have to reorder—not good if you need something to arrive before a birthday or Christmas.

The simplest way to avoid counterfeit products is to buy from stores with good reputations. If you’re buying Apple products, buy them from Apple itself. Want a new Galaxy S21? Buy it directly from Samsung’s website or your carrier of choice. For camera gear, a store like B&H Photography is your best bet. And for everything else, it’s hard to beat a big box store like Best Buy. They’re all authorized retailers for the products they’re selling. You might pay a little more than you would somewhere else, but you will get peace of mind and a nearly risk-free experience.

Amazon needs special mention here. For most tech stuff, it’s actually a good place to buy—if you’re buying directly from Amazon. The problem is Amazon is both a store and an online marketplace that third-party merchants use to sell products. Those third parties, which now account for more than half the items sold on Amazon, can be much less scrupulous.

If you want to be certain you’re buying directly from Amazon, look for the phrase: “Ships from and sold by Amazon.com” under the Add to Cart button—that’s a pro tip from the former head of Amazon Canada’s third-party consumer electronics marketplace, Jon Derkits. He also warns that even if you’re shopping for a product from a well-known brand, the offer in the “Buy Box” may be from a third-party seller. The algorithm behind it is fairly complex, but essentially, Amazon chooses who gets to sell to you based on price and seller metrics. It’s meant to give you the best deal, but it can backfire.

Look out for warning signs

Amazon is currently cracking down on counterfeits by going after sellers rather than individual product listings, according to Andrew Tjernlund, a large third-party Amazon seller. “A company that sells $10 million in legitimate products isn’t going to actively start adding fakes and risk getting their account shut down,” he says

Still, if you’re going to buy from a third-party seller on Amazon or other marketplaces such as eBay, you’ll need to be a little more careful and do your due diligence. Most sellers are legitimate businesses using these sites as a handy platform to sell their products, but there are still a few bad actors. To find out more, click on the seller’s name where it says Sold By in the Buy Box, and you’ll see a summary of all the reviews and ratings that particular merchant has received. If a seller has lots of great reviews, then the chances are they’re above board.

On the other hand, if a new seller has a low number of ratings and reviews, you have reason to be cautious. They could be a legitimate business that’s just getting up and running, but they also might be a scam artist. If your purchase isn’t urgent, wait a few weeks to see if the seller gets more feedback and reviews that swing your decision one way or the other. If not, consider whether it’s worth the risk—or if you’d be better off buying from somewhere else.

You should also check the reviews on the product you’re looking to buy. Bad sellers can purchase fake reviews to make their products look more popular, though this is a practice that Amazon cracks down on hard. You can scan the listings yourself to see if anything jumps out at you—lots of vague, poorly spelled five-star reviews are a reason to be suspicious.

If you need a little help, a service like ReviewMeta will help you quickly analyze products for fake reviews. But suspicious reviews aren’t the only red flag. You should also check the product description and photos. A legitimate listing will normally have proper product photo and a well written, accurate description. If there are spelling mistakes, amateurish photos, or incredibly long shipping times, you have cause for concern. It’d be a better idea to buy elsewhere.

One final thing to look out for is the phrase “international version,” which is basically code for gray market goods that won’t come with the manufacturer’s warranty.

If it’s too good to be true, it probably is

For all the specific advice out there, it’s hard to beat good old common sense—if something is too good to be true, it probably is. AirPods just don’t cost $30, no matter how much the seller guarantees they’re real. If you get a bad feeling about buying something online, trust your gut and take your business elsewhere.