The DOT is investing $1 billion to address historic transportation inequities

Here’s how communities might benefit from the new federal grant program. 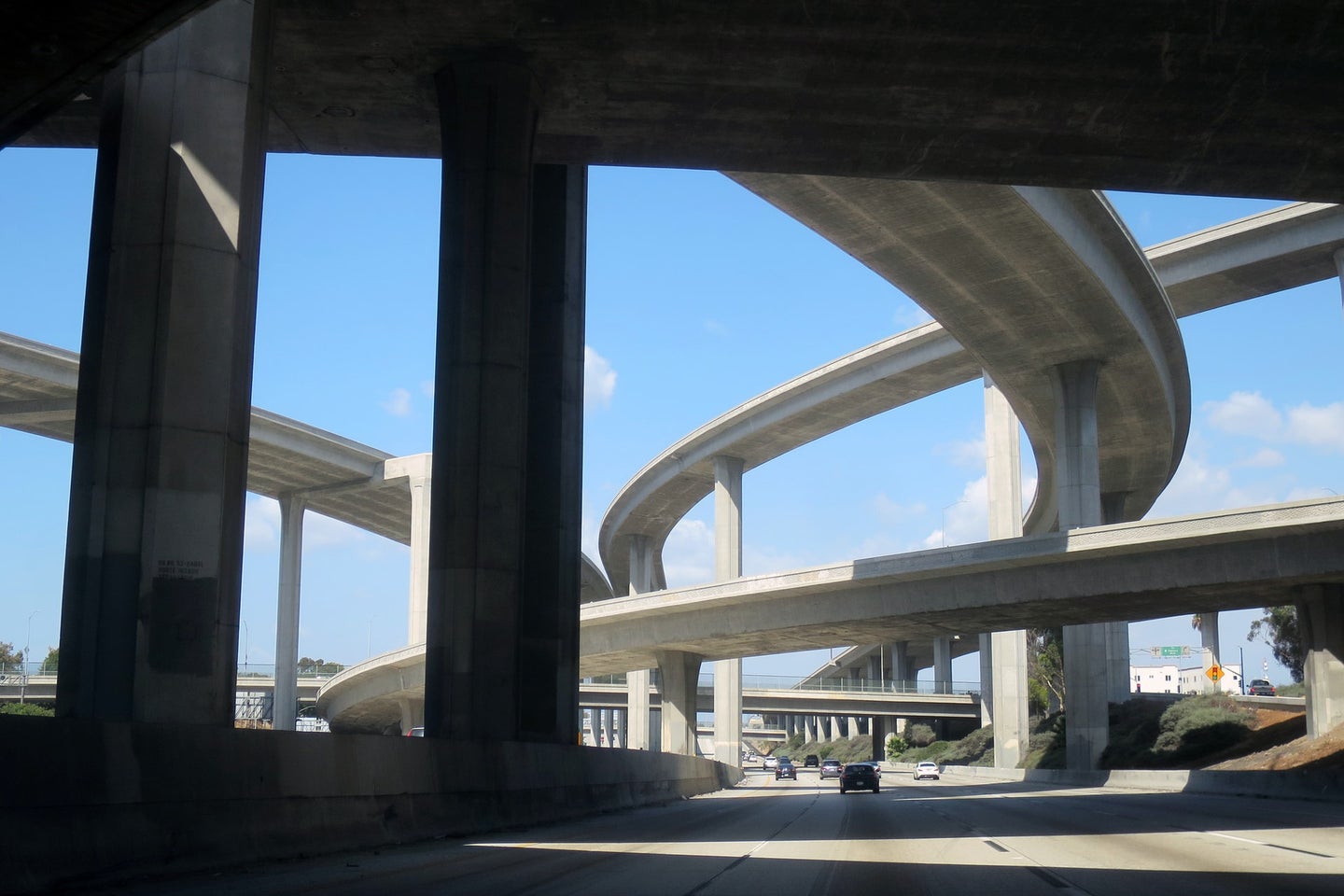 The US Department of Transportation (DOT) unveiled a new program Thursday to fund transportation projects in areas that were historically limited by infrastructure such as highways, or lacked public transportation options. Created in the Bipartisan Infrastructure Law, the Reconnecting Communities grant program will dole out $1 billion in grants over the next five years.

Funds can be put towards both upgrading existing infrastructure and building new paths of accessibility to “reconnect communities that were previously cut off from economic opportunities,” according to the DOT. The announcement lists some examples of projects that could qualify, including new bus lines, pedestrian bridges to cross highways, or new crosswalks and intersections.

“Transportation can connect us to jobs, services, and loved ones, but we‘ve also seen countless cases around the country where a piece of infrastructure cuts off a neighborhood or a community because of how it was built,” said Transportation Secretary Pete Buttigieg in a statement.

[Related: Urban sprawl defines unsustainable cities, but it can be undone]

Secretary Buttigieg also spoke about how this historic divestment in transportation infrastructure in certain areas was related to racist city planning policies, and that certain decisions were made to “reinforce segregation” or “replace or eliminate Black neighborhoods,” the Associated Press reports. For example, some of the country’s interstate highways were purposefully routed through Black and brown communities, which segregated those communities and often left them cut off from economic and educational opportunities, as well as green spaces like parks.

To address this inequity, the DOT says applications focused on equity and environmental justice will be prioritized, as well as ones from economically disadvantaged areas, those with a strong community component, and proposals that have a “commitment to shared prosperity and equitable development.”

Public, private, and non-profit organizations can all apply for grants. The program will allot $195 million for this first class of grantees, with $50 million of that bookmarked for projects in planning stages. For more information on eligibility and how to apply, you can register to join a July 14 webinar on the program or visit the program’s dedicated page on the DOT website. Applications will close October 13, with the awards expected to be announced early next year.