Plot twist: MoviePass is returning from the dead next month 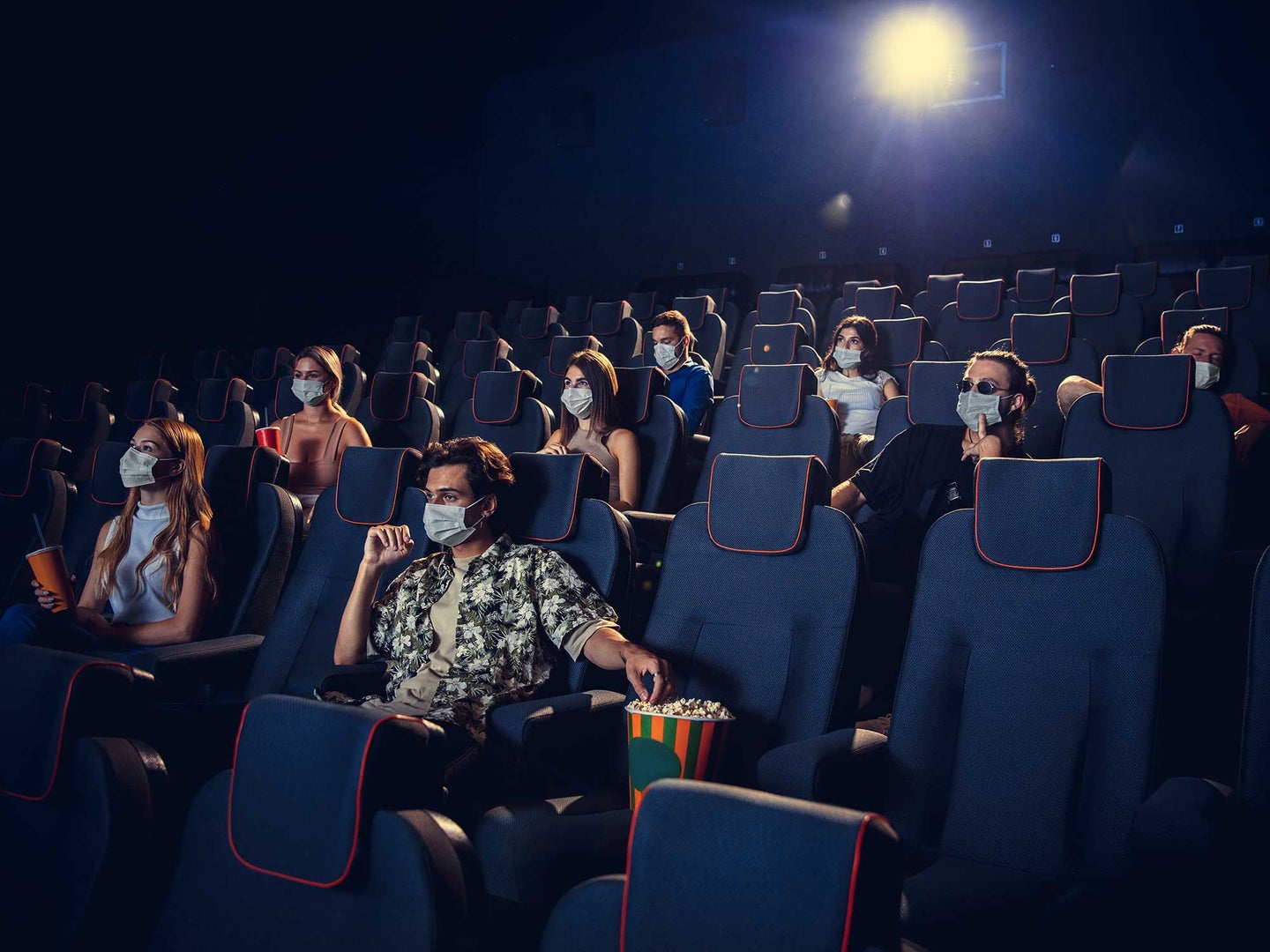 Against all odds, the MoviePass reboot is reportedly getting the green light. Despite a dramatic, years-long history full of scandals and financial woes, the subscription-based movie ticket service announced yesterday that it will restart once again over Labor Day weekend with a newly restructured, three-tiered system of around $10, $20, and $30 per month, depending on one’s market region. Details are otherwise sparse, such as how many films a month each level will get customers, but MoviePass’ original co-founder and returning owner (it’s a long story), Stacy Spikes, did reference a rollover credit system for unused tickets during a launch event earlier this year.

A staggered signup waitlist is set to go live tomorrow morning at 9AM EST and close at 11:59PM EST the following Monday for MoviePass’ beta relaunch. Those selected for the beta will receive a set number of ticket credits, along with 10 email invites for their friends. Returning MoviePass true believers will also apparently be gifted additional account credits for their unwavering loyalty.

[Related: “Is MoviePass really rising from the dead?”]

Additionally, the rollout will be staggered based on the “level of engagement from the waitlist in each market as well as locations of exhibition partners.” The MoviePass website’s FAQ cites it has already partnered with a quarter of US theaters, and that physical membership cards will be black instead of red this time around… so there’s that.

To say that it’s a risky time to return to the movie theater industry is somewhat of an understatement. Just yesterday, Cineworld—the world’s second-largest theater chain and owner of Regal Cinemas—announced that it is considering filing for bankruptcy, citing $5 billion in debt. Meanwhile, global box office numbers are still floundering compared to pre-pandemic levels, with theater revenue down nearly a third compared to 2019’s levels.

[Related: “Streaming pulled ahead of cable TV in viewers, barely”]

MoviePass’ revamped system doesn’t sound like a bad deal, per se, but doesn’t guarantee it to be tenable within the larger market space. The entertainment industry has drastically changed its strategies since the beginning of the COVID-19 pandemic, and it doesn’t seem like Hollywood (or the theaters showing its films) intend to return to pre-pandemic “normalcy” anytime soon. Meanwhile, streaming services steadily increased in popularity in recent years, prompting many studios to opt for either direct-to-stream or hybrid home/theater releases. Even so, companies like HBO Max and Netflix aren’t doing so hot, either. Maybe MoviePass is expecting some third-act twist we can’t see coming?