Siri, Alexa, and Google Assistant all have alternate voices. Here’s how to find them. 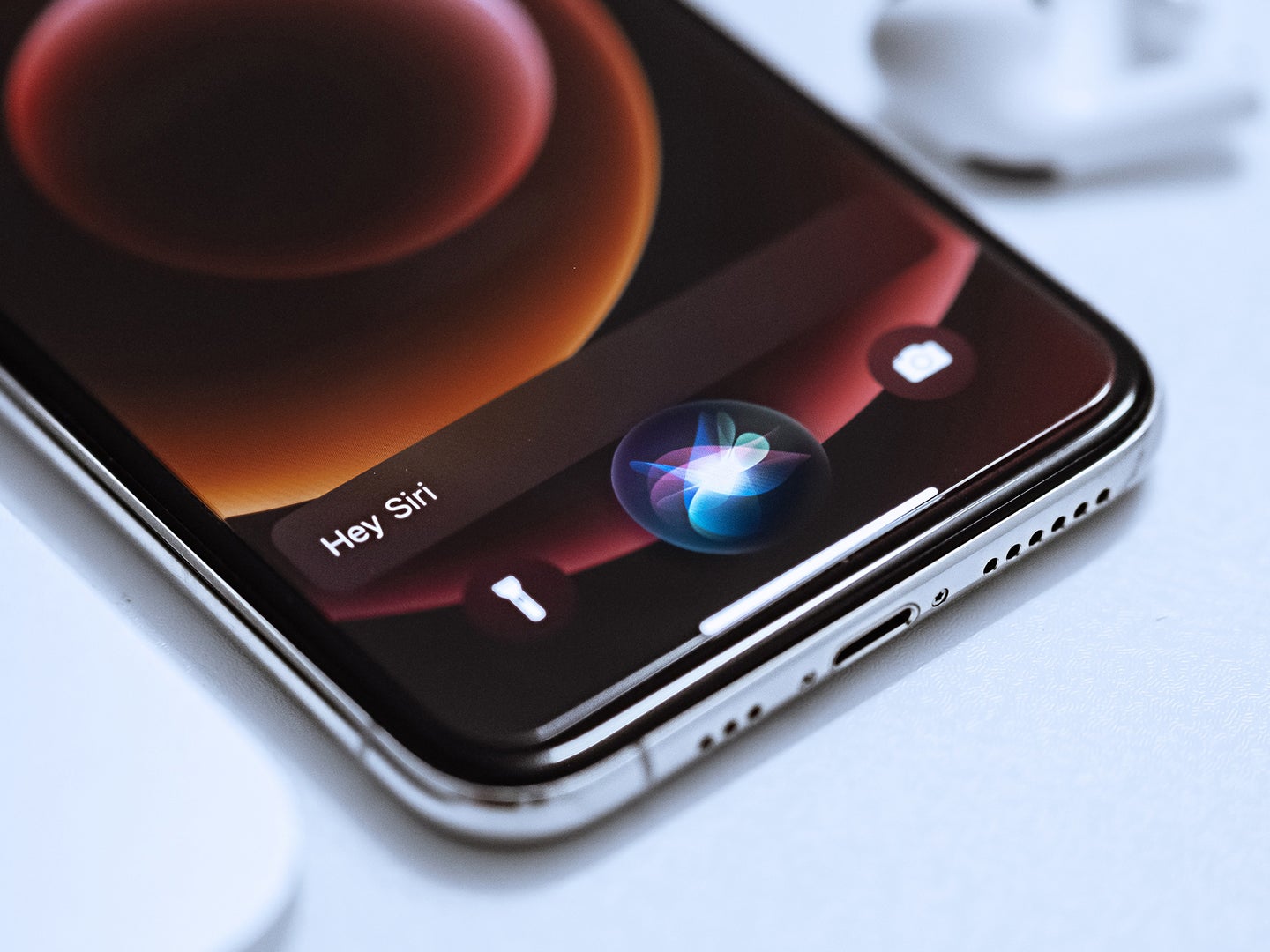 Many of us are now having daily conversations with smart digital assistants, asking them about everything from the weather for the next few days, to what’s next on our to-do list, what our reminders for the day are, and plenty more.

With this much dialog going on, it makes sense to have the Google Assistant, Siri, and Alexa sounding the way you’d like it to—with the voice and accent of your choosing. But if you use Windows’ Cortana, you’re out of luck, as Microsoft doesn’t offer alternative voices for its digital assistant at the moment.

The Google Assistant can speak to you from a variety of devices, but only some allow you to change the voice it uses: Smartphones, tablets, smart speakers, and smart displays are included, but Chromebooks and Wear OS smartwatches aren’t, at the moment.

From the Google app for Android or iOS, tap your profile picture (top right), then choose Assistant settings, and Assistant voice. The choices you see will vary depending on your region and the language your device is set to, but you can tap to select a different voice and hear a preview of it.

Changing the voice here will affect all the phones, tablets, smart speakers, and smart displays attached to your Google account—you only need to do it once.

Siri speaks on most Apple devices, including iPhones, iPads, Macs, and Apple Watches. One device that misses out is the Apple TV, and while Siri can respond to requests you speak out to the gadget, you’ll only be able to read the answers on the screen and won’t hear anything back.

To change the voice of Siri on an iPhone or iPad, open the main Settings panel, then choose Siri & Search. Tap Siri Voice to see a list of voice options, which will depend on your region and device language.

[Related: How to get Alexa, Siri, and Google to understand you better]

You’ll typically get a choice of a male or a female voice, and a list of voice varieties, so if your device is set to English, the options might include American, British, and Irish. As you pick new voices and varieties, you’ll hear previews of how they sound. The voice you pick will also come out of your iPhone and iPad, as well as any connected CarPlay dashboard or Apple Watch.

Your choice of Siri voice isn’t synced to any Mac computers you might have, so you’ll have to configure these separately. Open the Apple menu, choose System Preferences, and open the Siri screen—as on mobile devices, you can choose a voice variety and a specific voice, and you’ll hear a preview every time you make a new selection.

You need to open up the Alexa app for Android or iOS to change the voice of Amazon’s smart assistant. You can make separate picks for each of your connected smart speakers and smart displays, as well as for the specific voice the Alexa app uses.

Tap More, Settings, Device Settings, and select a device. There, you can choose the option under Language to make the switch. Alexa doesn’t give you a list of voice varieties (such as male or female) here, but you can switch to different versions of the same language—so Australia, Canada, United Kingdom, and the United States for English, for example.

Amazon has just announced the first proper alternative voices for Alexa, though the setting hasn’t rolled out to the Alexa apps at the time of writing. It’s only available in the US for now, and you can enable it by saying “Alexa, change your voice” to whatever Alexa device you’d like to reconfigure.

The other option is to install a celebrity voice on an Alexa-enabled device—but it’ll cost you $5. Just say “Alexa, introduce me to…” followed by the first name of the celebrity. At the moment, you can choose between Shaq (O’Neal), Melissa (McCarthy), or Samuel (L. Jackson).

Be aware that these celebrities only respond to a limited number of questions, around topics like the weather, setting alarms, and making jokes—these voices aren’t going to completely replace Alexa on your chosen device. As with the alternative voice, these celebrity voices are only available in the US.