A simple rule variation could move chess out of a stalemate 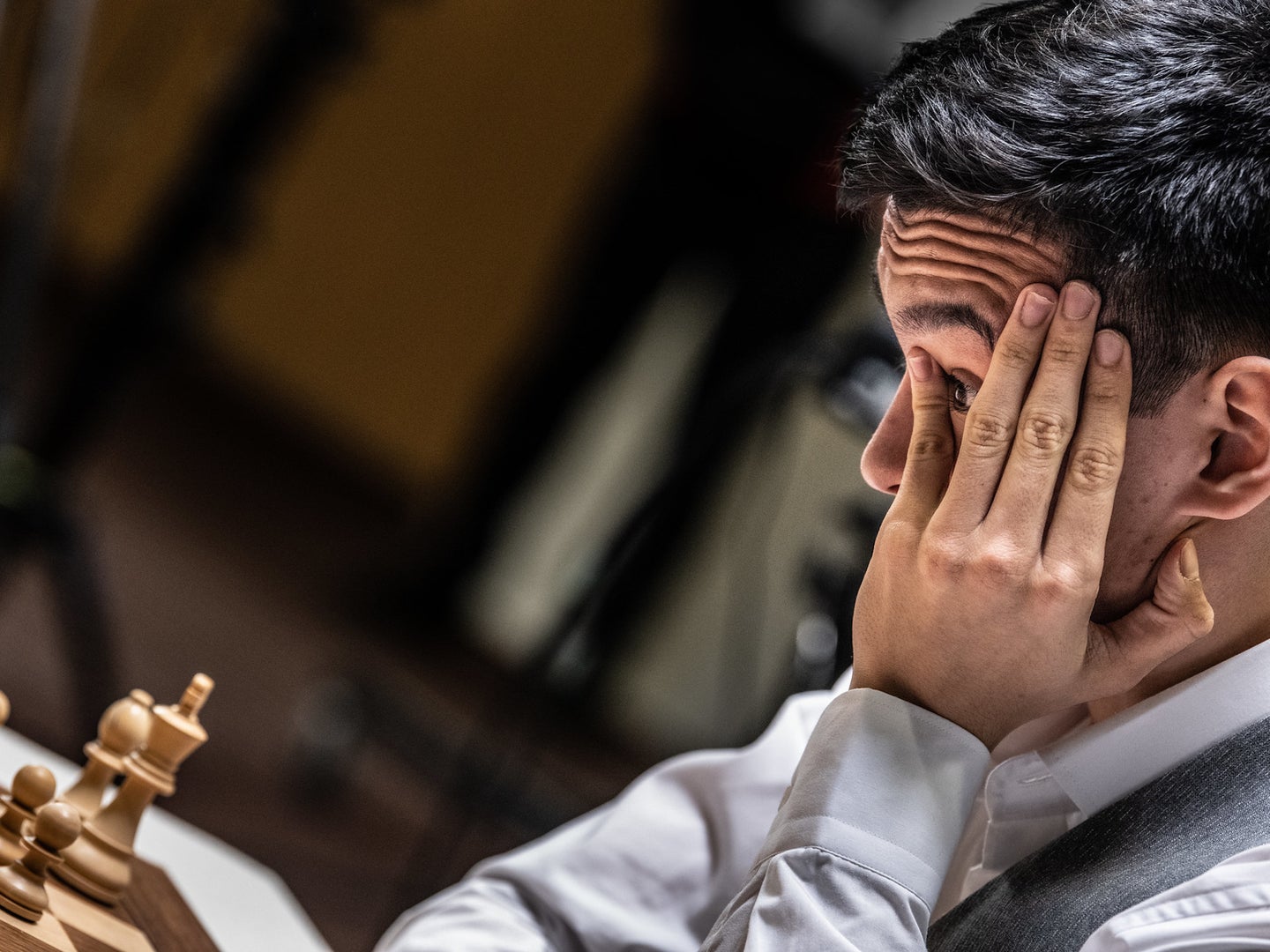 Is the future of chess to be found in Chess960?. FIDE
SHARE

On Sunday, the International Chess Federation (FIDE) crowned US Grandmaster Hikaru Nakamura its newest world champion, although the variation of the game he conquered is one few outsiders even know exists—Fischer Random Chess. But despite its obscurity, the version may be key to the very survival of the game itself.

There are hundreds of chess grandmasters across the world at any given time, but none can consistently hold their own against AI programs‘ near-instantaneous access to vast data archives composed of millions of historic chess games and strategies. In fact, humans haven’t had much of a chance for well over two decades— at least since then-reigning world champion Gary Kasparov first lost to IBM’s Deep Blue supercomputer in 1996. Barely a month following this historic turning point, the legendary—and infamous—former chess world champion, Bobby Fischer, publicly debuted his own game variation at a press conference in Buenos Aires. Fischer Random Chess—also known as Chess960 in reference to the number of possible starting position lineups—had been in the works for a few years, but the timing following Deep Blue’s victory was impeccable, perhaps even purposeful.

[Related: How to teach your kids to play chess.]

Many experts, Fischer included, agree advanced chess had become, and would continue to be, increasingly reliant on rote memorization of complex, predetermined opening strategies, with less attention given to middle- and endgame tactics. By removing traditional opening strategies through semi-randomization, players can hypothetically have a fairer and more exciting matchup. While computers will always give humans a run for our money, with FIDE’s unprecedented endorsement, Fischer Random Chess may truly become the game’s future.

The rules and setup of Fischer Random Chess are largely the same as conventional play: First, both sides’ back ranks (every piece sans pawns) are identically shuffled semi-randomly. All the pieces subsequently move in their traditional ways, while keeping a couple additional rules in mind. These relatively simple variations have massive consequences for gameplay, allowing experienced players far more range for creativity, strategy, and novel approaches to competition.

Last week’s FIDE World Fischer Chess Championship held in Reykjavik, Iceland, celebrated the 50th anniversary of Fischer’s historic world chess champion title win against the USSR’s Boris Spassky. Not only was it the second FIDE Fischer Random tournament ever held, but it’s the only variation officially acknowledged by the organization. “It is an unprecedented move that the International Chess Federation recognizes a new variety of chess, so this was a decision that required to be carefully thought out,” FIDE president Arkady Dvorkovich said on the eve of the first tournament in 2019. “But we believe that Fischer Random is a positive innovation: It injects new energies and enthusiasm into our game, but at the same time it doesn’t mean a rupture with our classical chess and its tradition.”

Computers will always have a peerless technical advantage, but Fischer Random Chess at least ensures a new era of spontaneity and strategy for human players. With FIDE’s encouragement, it could potentially even renew interest in the centuries’ old game. “I love chess, and I didn’t invent Fischer Random chess to destroy chess,” Fischer himself said two years’ following its debut in defense of his variant. “I invented Fischer Random chess to keep chess going. Because I consider the old chess is dying, it really is dead.”