Save $90 on this foldable drone for beginners

Save $90 on this foldable drone for beginners 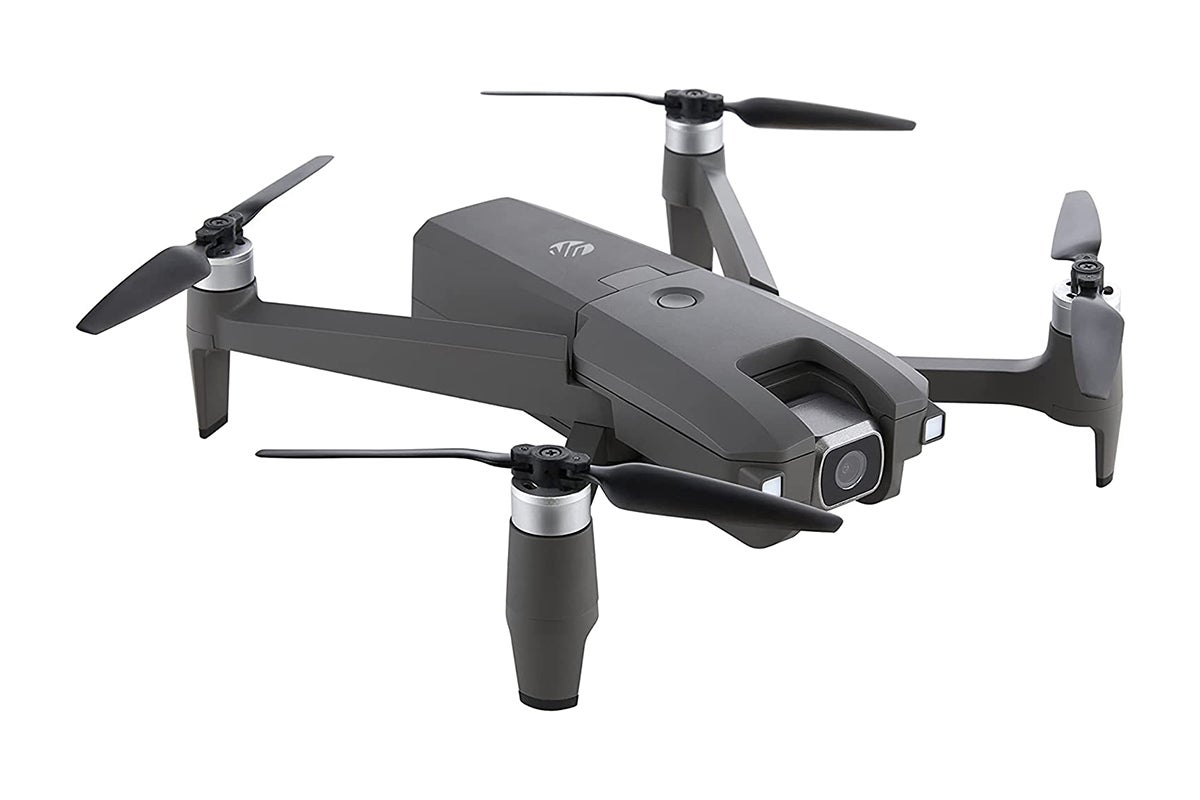 Owning and flying a drone used to be a commitment all on its own. For one, you have to make peace with the fact that you’ll be lugging around a massive case when you want to take aerial shots. And when you have to store it at home, you also have to find a storage area big enough to house a quadcopter. Having one in your possession can be quite a chore, especially if you’re merely a hobbyist.

But that changed when foldable drones entered the market. These drones work just as great as their standard counterparts, but they can be collapsed to be more portable. The Vivitar VTI Phoenix Foldable Camera Drone is a great example, and for a limited time, you can grab it on sale for 36 percent off.

This foldable camera drone has a ‘follow me’ function, meaning it’s capable of following you or another object and shooting continuous footage of the subject without the need for manual control. It features GPS location locking, allowing it to recognize and maintain its position at a particular location. More importantly, it comes equipped with a 2048x1152p video resolution camera with 180 degrees articulated view, resulting in crystal clear footage and high-quality photos.

All of the drone’s pieces come secured in the side-carrying case, which helps protect them from damage as well as keeps them neatly organized. This way, you’ll have no problem carrying it around to your adventures and assembling it together. Its two batteries allow for a combined flight time of over 32 minutes, and with a range of 2000 feet, you can explore the skies better than ever before. It also has three distinct speed modes, as well as one-button take-offs and landings.

It’s worth noting that this unit is refurbished, but it is listed with a grade “A,” so it’s pretty much good as new. Formerly retailing for $249, the Vivitar VTI Phoenix Foldable Camera Drone is on sale for $159.