A Raytheon Project wants pilots to hear missiles better so that they can avoid them. 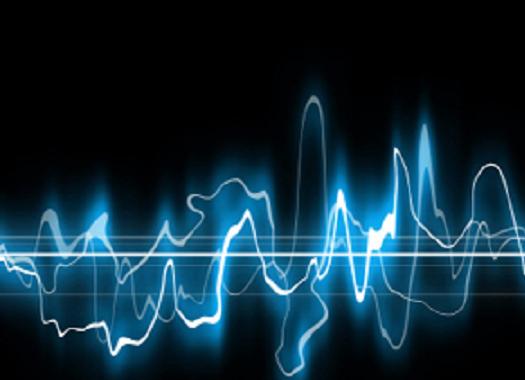 Directional sound is awesome. Long a feature of cinema and state-of-the-art home entertainment systems, directional sound uses several focused speakers to create sound that hits one ear differently than the other, allowing the brain to figure out which direction the sound is coming from. This has even been heralded as providing the competitive edge to gamers. Now, Raytheon wants to transfer that same edge from gamers to actual warfighters, by making them all a little more like Daredevil.

The technology goes by the flashy name of “3-D audio,” and it’s being aimed specifically at pilots. Rather than making pilots read visual displays about missiles and enemy fire, Raytheon wants to provide audio warnings that vary in strength and direction based on the attack. This is the Daredevil part: like Marvel’s superhero with incredible hearing, Raytheon hopes pilots using 3-D audio will be able to hear and respond to threats instantly.

In addition to using sound for superheroics, Raytheon says 3-D audio could easily sort out normal radio traffic, allowing sound that’s coming from different directions to provide different information. That way, the co-pilot’s voice always comes from speakers on the side of the cockpit and air traffic control directions always come from speakers mounted in the front. This should prove more intuitive than existing speaker configurations, Raytheon says, making it easier to absorb new information (and harder to screw things up.