How To Design A Drone-Proof City 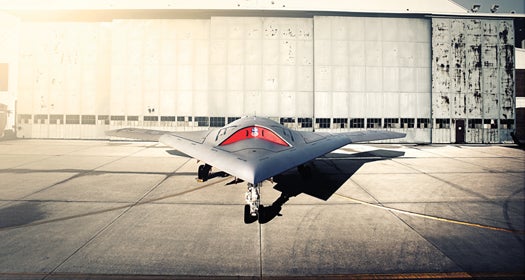 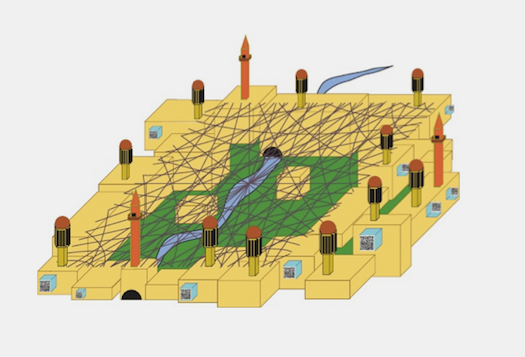 Is it possible to drone-proof a city?

Humans have always built defenses to match the prevailing threat of the day, from medieval castles to Cold War fallout shelters. In his Shura City concept, Asher J. Kohn speculates on what it would take to drone-proof a city. He envisions several features:

Buildings
Based on Habitat ’67–architect Moshe Safdie’s experimental housing complex in Montreal–the buildings will have no consistent external layout, making it difficult to map the city and track residents’ movements.

Smart Windows
Made of multicolored glass, these windows will make it difficult to see in and easy to see out. They will also feature internal machines, which normally operate blinds, but could detonate if a scanning drone is detected nearby.

Uniform heat signature
The shared roof over an internal courtyard will take advantage of modern heating and cooling systems to keep the whole city at a similar temperature, so that a distinct, personal heat signature can’t be detected. Similarly, a latticework of shadows will blur lines between people moving during the day.

Towers
The city will use multiple minarets to make it dangerous for drones to fly low overhead.

There is a unmistakable logic to this system of defense. While walls and towers are classic features of medieval defenses, they were made obsolete by increasingly stronger cannons and artillery. In Shura City, walls are not meant to keep people out so much as they are designed to hide people from cameras. It’s design for the warfare of our time, in which the United States favors sending robots, over people, to hunt down small groups or individuals. Interestingly, Shura City has no real defenses designed to deter drones (except, maybe, for those detonating machines). It simply tries to build a community of obscurity, where drone operators cannot isolate a target.

Kohn is a law student first, and he says the idea for “an architectural defense against drone warfare came from the realization that law had no response to drone warfare.” If the concept works as Kohn hopes, drones will be unable to target people in the city, which probably means police would have to search for suspects by foot.

And, one imagines, would then have to haul them before a court of law.