But correlation does not imply causation. 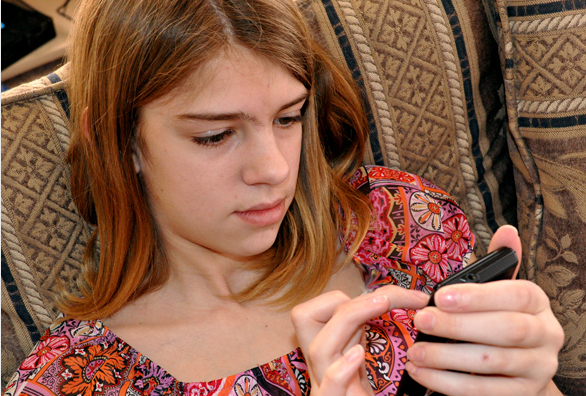 A new as-yet-unpublished study claims that teens who have smartphones are more likely to set up hookups. It may be because smartphones make it simpler.

Specifically, teenagers with Internet access on their phones are two times more likely to have sex with someone they met online, compared with teens who don’t use smartphones. But the study author was quick to point out that smartphones are likely not causing risky teen sex.

Correlation does not always imply causation–these teens might be finding sex partners in different ways if they didn’t have smartphones. Maybe they needed smartphones to manage all their encounters. Or maybe the same factors that make them likely to have a smartphone, with all its attendant social networking, could also make them more likely to be sexually active.

Rather, smartphones are an easy avenue for teenagers to set up sexual encounters, according to researcher Eric Rice, of the University of Southern California’s School of Social Work. In other words, these teens might set up their sexual encounters in a different way if they didn’t have instant, constant Internet. Smartphones aren’t necessarily making them more promiscuous.

If there’s one key takeaway here, it’s that sex education should start including discussions about the risks of seeking sex online. As Rice points out, parents have lots of ways to monitor and control their kids’ Internet access on home computers, but that doesn’t translate to cellphones. The study was presented at a meeting of the American Public Health Association.