Meanwhile, Boeing unveils new renderings of its own CST-100 capsule, contracted to ferry passengers and cargo to the ISS 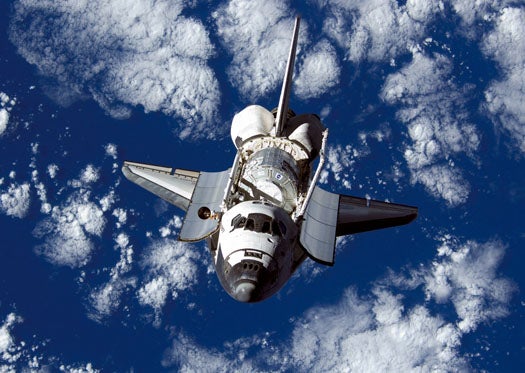 The U.S. Senate appeared to have cobbled together a compromise with the White House concerning NASA’s immediate future as of late last week, but a new House Science Committee bill might undermine those dealings. The House proposal does not include an extra shuttle flight as the Senate compromise did, and it explicitly calls for a renewed commitment to develop the canceled Constellation program for deep space technologies like the Ares I rocket and the Orion crew capsule.

A draft version of the bill, which was posted publicly late yesterday, provides for a $19 billion topline NASA budget, as do the White House and the Senate. But how that money is to be spent couldn’t be more different. Essentially, the House committee sees the $9 billion already spent on the Constellation program as being irresponsibly wasted, and therefore claims NASA is obligated to see it through.

The draft bill reads: “In an environment of constrained budgets, responsible stewardship of taxpayer-provided resources makes it imperative that NASA’s exploration program be carried out in a manner that builds on the investments made to date in the Orion, Ares 1 and heavy-lift projects.”

The House version also calls for a government-owned astronaut transport that can ferry crews and supplies to the ISS by the end of 2015, as well as a heavy lift launch vehicle by the end of the decade.

Of course, the bill has to allocate funds for these ambitious projects, and it plans to take those from the darlings of President Obama’s space agenda: commercial space companies. The Senate bill offered private sector space development $612 million in government funds next year to develop their technologies; the House wants to pare that back to $64 million. 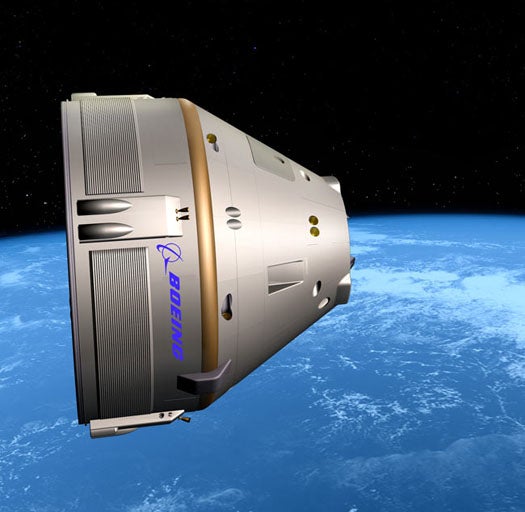 Cutting private space investment to almost a tenth of what the Senate bill promised would frustrate not only the President, but the private space sector itself. SpaceX’s Falcon 9 rocket already has clients booked for satellite launches in 2015 and holds nearly $2 billion in future NASA contracts, so it’s at least partially in NASA’s interest to help the technology along.

And just yesterday Boeing unveiled designs for its own low-earth-orbit crew capsule, the CST-100 it is developing with Bigelow Aerospace under a NASA contract. Pulling money away from these kinds of projects now would set back private space technology development and by extension some of NASA’s own goals.

Not to mention, a full emasculating of its space policy is not likely to please the White House. But before any legislation reaches Obama’s desk it will have to be reconciled between the House and Senate and then passed through each house’s appropriations committee to secure the funds. So with last week’s optimism that a deal had been reached behind us, it seems the debate over America’s future in space will remain in limbo for at least a few more months.