The sodium sulfur battery is the largest of its type 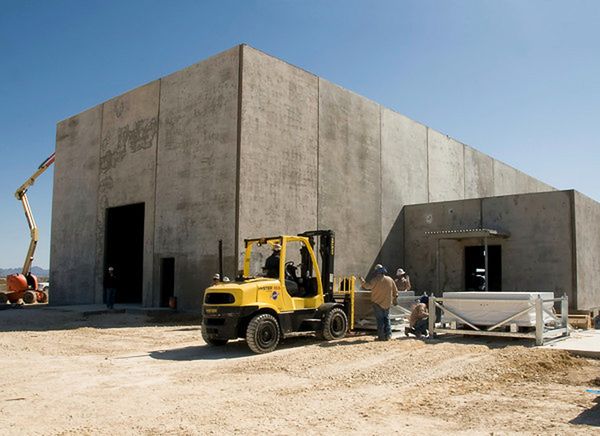 An aging transmission line built in 1948 is the only link between the U.S. power grid and the little city of Presidio in West Texas. So Presidio has invested in a single huge battery that can power the entire town and serve as emergency backup for the frequent outages caused by the line going down, NPR reports.

The huge battery began charging up this week and can store up to four megawatts of power for up to eight hours. It represents the first NaS battery in Texas and the biggest in the U.S., and has already earned the local nickname of BOB (big-old battery).

Before BOB’s arrival, the Texas town had an agreement with the Mexican government that allowed it to transfer the town’s electrical load over to Mexico — but that took time and left people without power for a certain period.

Similar room-sized sodium sulfur (NaS) batteries have already found growing use among U.S. utility companies that want to put off expensive upgrades for the power grid or building new transmission lines. USA Today notes that the batteries, built by NGK Insulators of Japan, store energy and can help ease blackouts for cities.

Electric Transmission Texas helped put the battery project together for around $25 million. But the utility has also agreed to build a second 60-mile transmission line to Presidio for about $44 million by 2012.

Such a battery could also serve as a test bed for utility companies to see how the devices can help with energy storage regarding renewable energy, such as wind power or solar power. That sounds good to us, as long as utility companies don’t simply lean on the batteries as a technological crutch to avoid giving the power grid its much-needed makeover.