Physicist Creates Most Magnetic Material on Earth, Might Overturn Laws of Physics 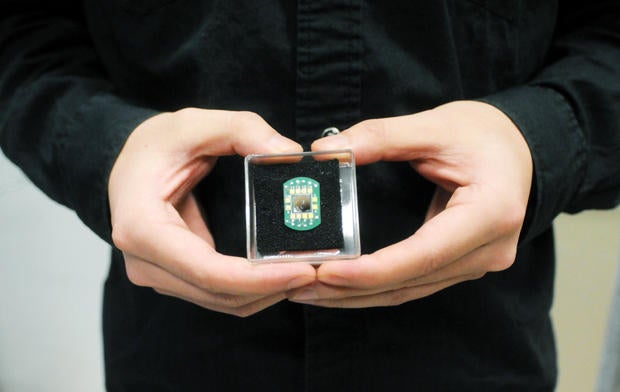 A more powerful magnetic material may have emerged to topple previous record-holder iron cobalt, until now the most magnetic material on Earth. The new iron and nitrogen compound might also force physicists to revise their understanding of magnetism, according to the _Minnesota Daily.

The iron and nitrogen compound proved 18 percent more magnetic than iron cobalt in tests done by Jianping Wang, a physicist at the University of Minnesota. There also appears to be a “new physics” at work in the substance, but physicists at other labs must replicate the experiment and verify the work.

Wang reportedly found localized electrons in his iron and nitrogen compound, which have never shown up before in magnetic materials. Localized electrons are electron-pair bonds shared by nonmetals, as opposed to the free-flowing electrons typically related to magnetism and electric current.

Some physicists suspect that localized electrons, rather than free-flowing electrons, are more responsible for magnetism in materials. The discovery also appears to overturn traditional theories that set limits on the strength of magnetism in substances.

Japanese researchers at the Central Research Laboratory of Hitachi also created a magnetic iron and nitrogen compound in 1996, but no other scientists were able to get the same results. Wang has taken special care to allow other scientists to duplicate his experimental setup.

If the findings hold up, they could lead to a significant boost in magnetic materials that allow for more efficient power generation and transmission.