NASA Crashes Into the Moon — But Where Are the Pics?

The public is disappointed by lack of flashy impact debris from NASA's lunar impactors, but scientists remain elated 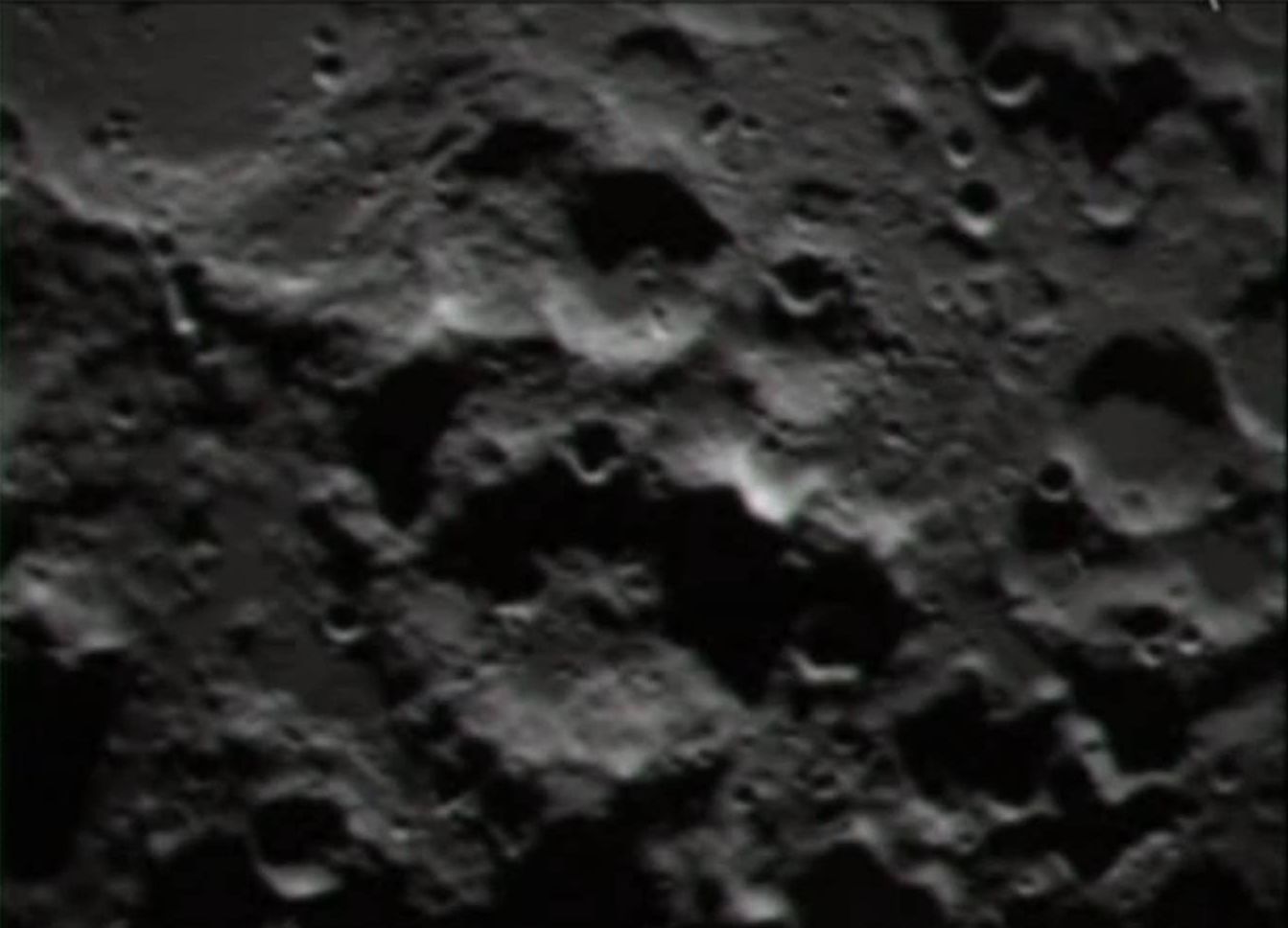 NASA’s double sledgehammer shot to the moon succeeded early this morning when an empty rocket stage and a lunar probe each crashed into separate craters. But the host of telescopes and other instruments pointed at the impact sites did not immediately spot huge plumes of lunar debris.

Still, the LCROSS probe managed to take pictures all the way down during its suicidal plunge as it followed behind the larger Centaur rocket stage by four minutes. SPACE.com reports that more than 300 astronomers and amateur sky watchers clapped and gasped as the impact site grew large and then went white on a 40-foot viewing screen at the Newseum in Washington, D.C.

The impacts follow recent confirmation of water within the uppermost layers of the lunar regolith. Scientists are now eager to find more water ice possibly hidden within the shadowed lunar craters, or deeper within the moon’s interior.

Some NASA officials told AP that public expectations may have risen too high for a Hollywood-style impact splash. But all scientific instruments worked perfectly as the doomed NASA impactors went in for their lunar strikes, and several observatories reported having captured the moments of impact at the lunar south pole.

The collected data from around the world will help the LCROSS science team figure out whether the impacts revealed more water ice on the moon. That analysis is expected to take a few weeks, but could prove significant for future human missions to the moon.