Workplace cellphone bans for ‘safety’ can put employees at risk

No US law prohibits the employer from banning phone use or possession. 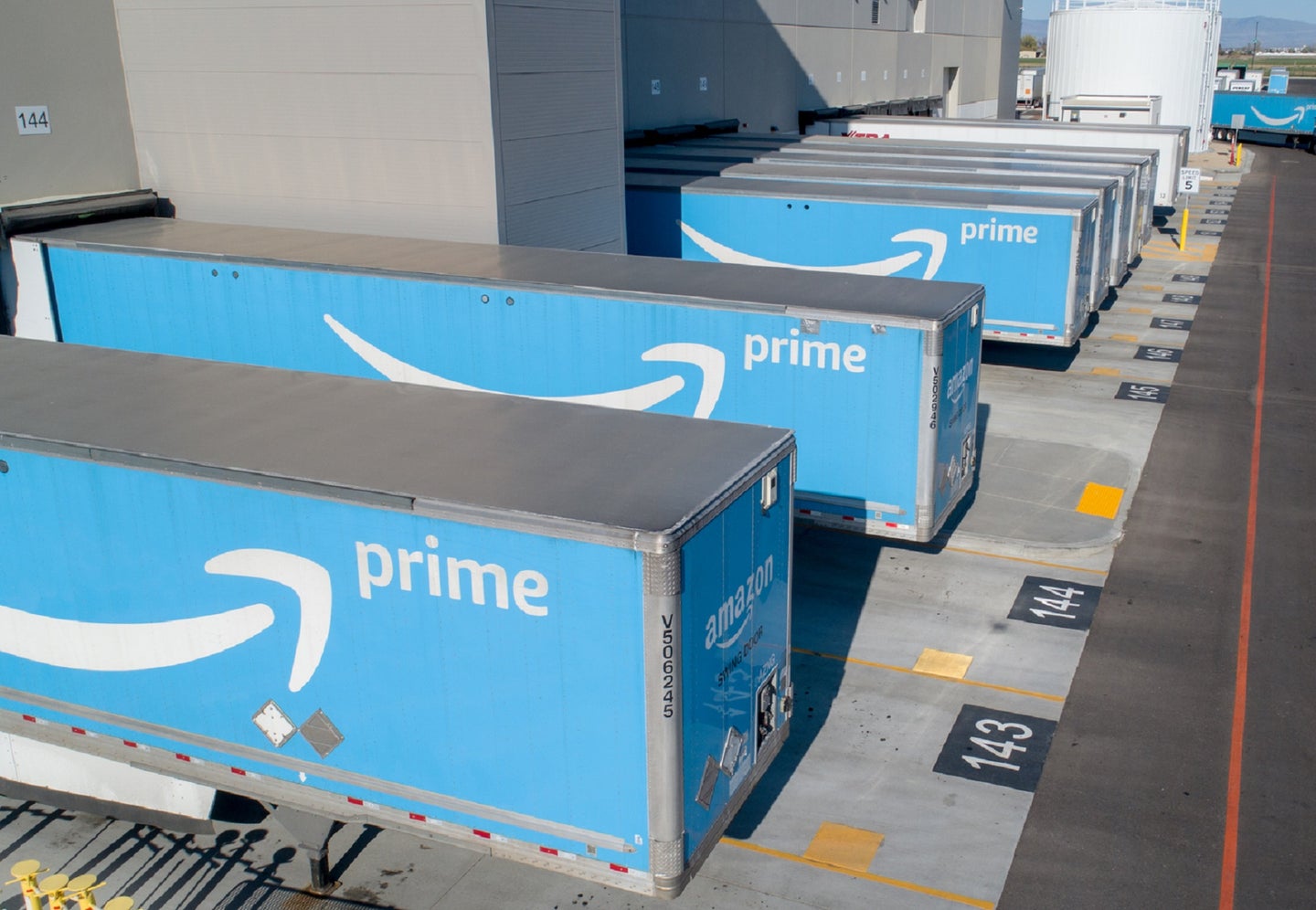 Six worked died as a tornado tore through another Amazon fulfillment center in Edwardsville, Illinois this past week. Deposit Photos
SHARE

Richard Carlson is a professor of law, South Texas College of Law Houston. This story originally featured on The Conversation.

Cellphones in the workplace can be a distraction—but they could also save your life.

In the aftermath of a devastating tornado ripping through an Amazon warehouse in Edwardsville, Illinois, on December 10, 2021—killing six employees—the online retailer is reportedly reviewing its policy over mobile phone bans during working hours.

Prior to the coronavirus pandemic, it was common for Amazon to require its employees to leave phones at home or in vehicles before setting foot on the factory floor. The policy was relaxed during the pandemic but was due to be reintroduced in January. Amazon has indicated that a ban was not in effect at the factory at the time the tornado hit, although some employees have suggested Amazon had reinstated the ban elsewhere.

Speaking to Bloomberg, workers at an Amazon warehouse close to the Edwardsville plant said the tornado deaths underscored the need to access phones during emergencies—for example, to obtain information about potentially deadly storms or to help guide rescuers to where people might be trapped.

“If they institute the no-cellphone policy, I am resigning,” said one.

This isn’t the first time that the issue of cellphone bans in the workplace has come up as a safety concern. After a mass shooting at a FedEx center in Indianapolis in April 2021, the company faced questions about its ban on cellphones. Not having a cellphone handy could mean you are unable to relay crucial information about an active shooter’s location to authorities.

As an expert on employment law, I know that bans on employees using cellphones are relatively common in workplaces such as factories, farms, and fast-food chains. Such employer rules are legal, and there is relatively little that employees can do about it.

In the American workplace, the employer is the manager and controls the conditions of your employment. As such, employees are expected to abide by the employer’s rules.

Employers adopt cellphone bans for a number of reasons, including the perceived negative impact of their use on productivity, security, and privacy.

There are some laws that limit what the employer can do. For example, the Fair Labor Standards Act limits an employer’s restrictions on hourly wage-earning employees’ personal activity, including cellphone use during time the employer treats as “off the clock.” If an employer limits personal activities such as cellphone use during extended breaks or lunch periods, it might have to “count” that time as “working time” for purposes of overtime pay.

But no law prohibits the employer from banning phone use or possession during actual work time or in a regular active working area. In fact, an employer can regulate a lot of the things you can bring into a work area. An employer might stipulate that you can’t bring a gun, jewelry or TV into a work area. And breaking such rules can lead to disciplinary measures or even termination.

The National Labor Relations Act is one law that limits how far an employer can go in restricting cellphone possession around the workplace under some circumstances. In fact, the right of employers to ban cellphones in the workplace was recently addressed by the National Labor Relations Board, which is the agency that interprets the act. In a 2020 ruling, the board upheld a rule adopted by Cott Beverages to limit cellphone use and possession.

The board approved the rule because Cott Beverages did not ban employees from storing their cellphones in lockers or using their phones in non-working areas such as break rooms and outside actual working time. A complete ban on cellphones probably would have violated the National Labor Relations Act, in the board’s view, because it would have interfered with the ability of employees to engage in union activity and related organizational activity.

There is little empirical research on what proportion of US employees are subjected to cellphone restrictions. But from my observation, such restrictions generally affect factory workers or others who receive hourly wages rather than white-collar salaried employees.

Nonetheless, the devastating effects of the Edwardsville storm will up the pressure on employers to allow employees to keep hold of their phones, if only for their own safety.