If you have Amazon Prime, you can now listen to 100 million songs for free

The caveat: It costs more if you don't want to shuffle. 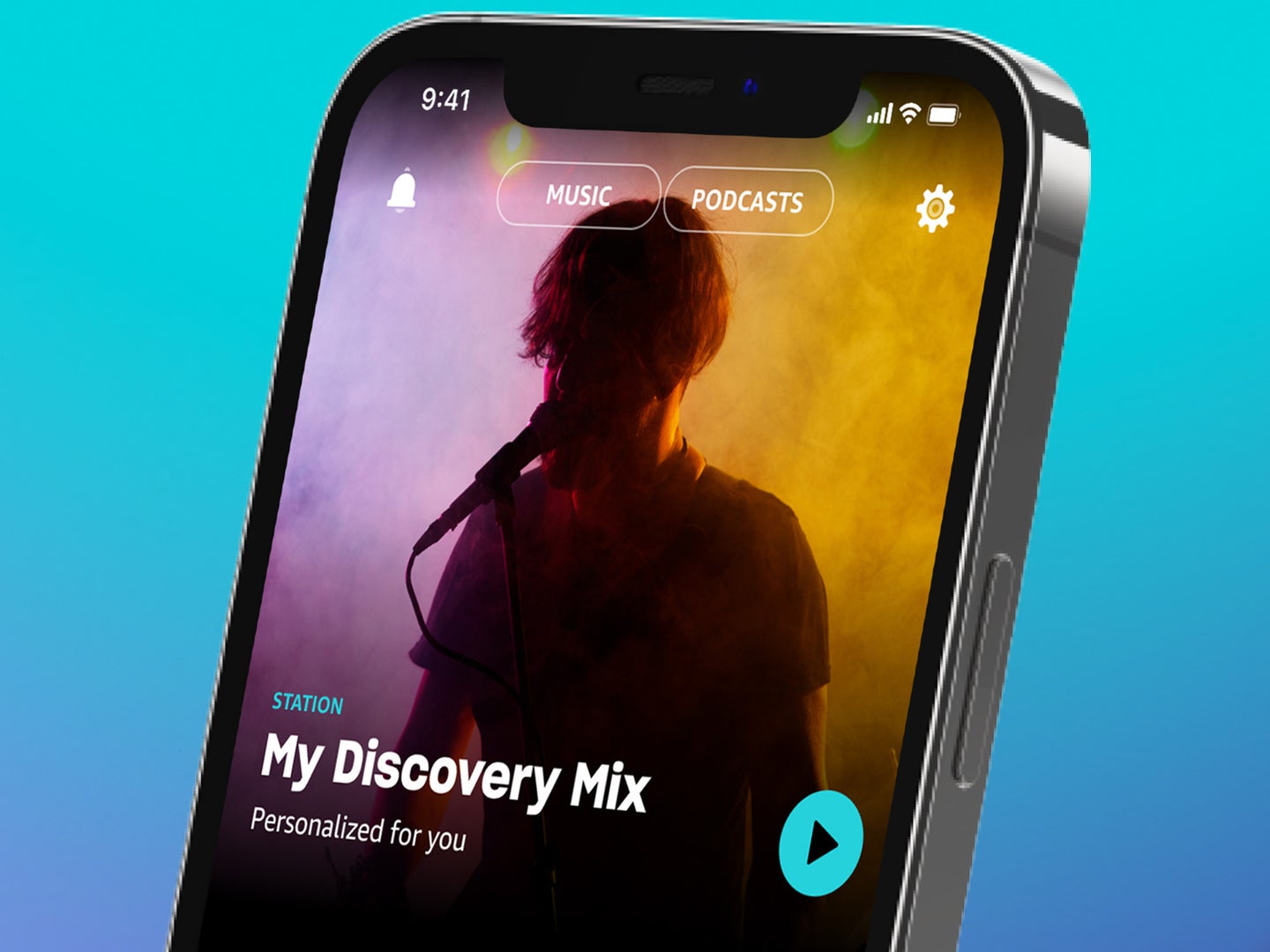 Amazon is stepping up its game against Spotify and Apple Music. Amazon
SHARE

Amazon Prime members now have access to 100 million songs on Amazon Music, a direct shot at competitors like Spotify and Apple Music. This major update boosts the streaming platform’s catalog far beyond its previously meager offerings and also includes ad-free podcast streaming for many popular series from CNN, ESPN, NPR, The New York Times, and others.

Amazon announced these changes on its website Tuesday, noting that the new music will only be available in shuffle play mode. The company also said it would be adding new, original podcasts and revamping the Amazon Music app itself.

Amazon Prime is known for a host of services, but music streaming has never exactly been one of them. Amazon Music first launched in 2007 as a direct competitor to Apple’s iTunes. At the time, it was the first of its kind to sell music without digital rights management (DRM) from the four largest record labels, meaning that anyone who bought and downloaded Amazon’s song files could upload them onto any supporting device. In contrast, iTunes’ files back then would only work on Apple devices.

Amazon Music’s subsequent, comparatively small catalog and user base has paled in comparison to competitors like Spotify. Previously, Amazon Music offered a catalog of just 2 million songs, while Spotify currently hosts roughly 80 million tracks, according to its own count. Almost exactly a month ago, Apple announced its Apple Music catalog had surpassed 100 million songs.

This means that, while Amazon Music might not possess as deep a collection as Apple’s, or include exclusive deals with podcast heavy hitters, it’s sending a signal to the competition that it’s finally taking the industry more seriously. Amazon Music’s base expansion comes at no additional charge to Prime members, although by upgrading to the Unlimited tier starting at $8.99 per month, listeners will gain HD streaming quality, offline play, the ability to disable shuffle mode, and unlimited song skips. Earlier this year, Amazon also announced that was raising its standard Prime membership subscription price from $119 to $139.