Amazon’s employee retention is not prime, according to leaked data

The company loses $8 billion a year on employee turnover. 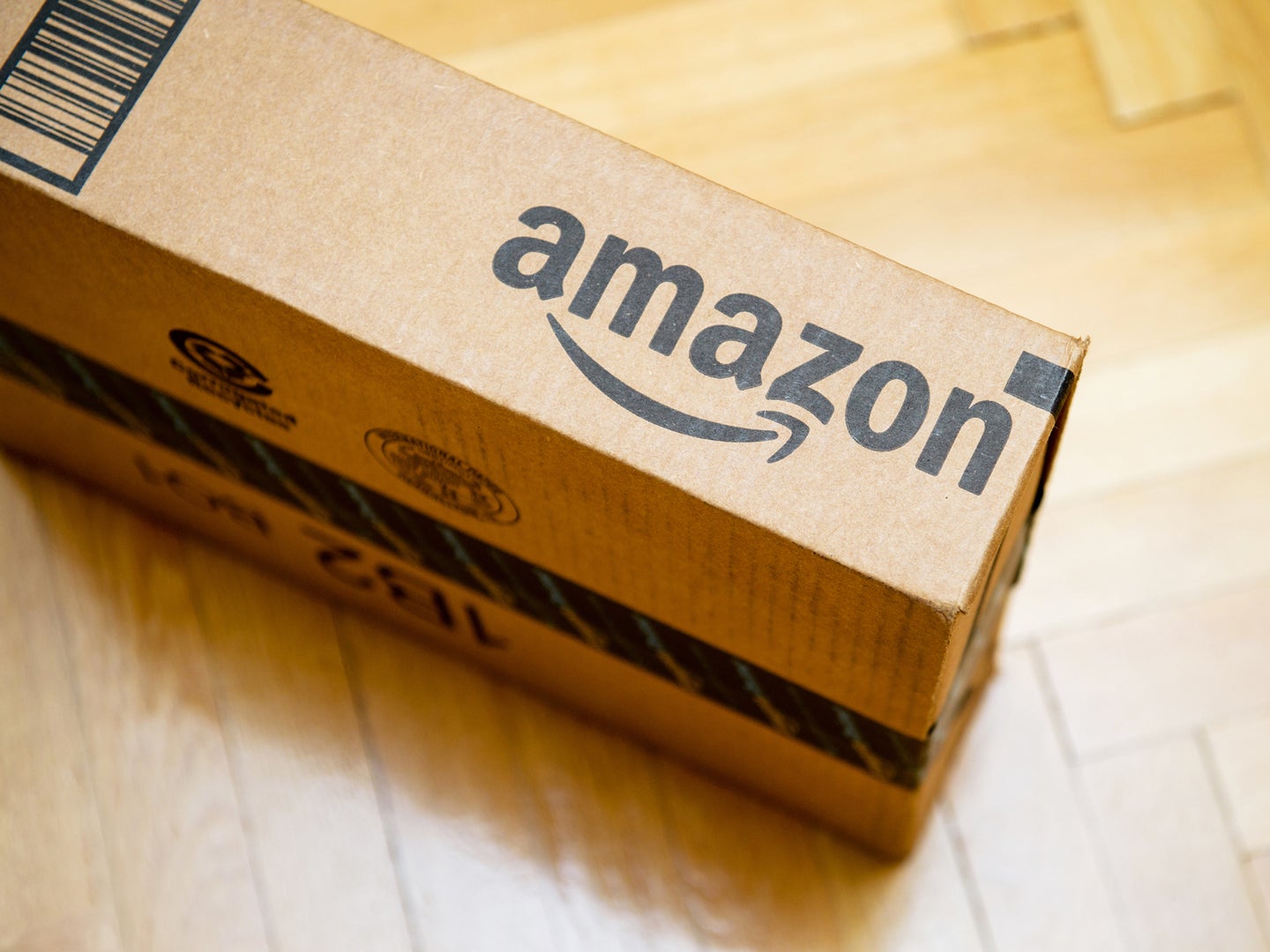 It's somehow worse than you think. Deposit Photos
SHARE

Amazon set a vision earlier this year to become “Earth’s Best Employer,” but a new trove of leaked documents recently provided to Engadget shows just how difficult that goal actually is. According to data gleaned from internal research papers, slideshows, and spreadsheets, Amazon’s employee attrition rate annually costs the company around $8 billion. For a bit of perspective, the company’s net profit last fiscal year was roughly $33.36 billion.

Amazon’s documents categorize former employees as either “regretted attrition” (those who chose to leave) or “unregretted attrition” (layoffs and firings), while noting the regretted attrition rate ranges between 69 and 81 percent across all staff levels, similar or slightly higher than reported levels of employees voluntarily leaving their jobs in 2020. According to the data trove, only one in three new hires stayed on with the company longer than 90 days last year. Different studies from the past few years have found 90-day quit rates to be about a quarter to a third of new hires.

The cache of information supports previous investigations from both The New York Times and The Wall Street Journal published last year. In the former’s deep dive, numbers indicated a 150 percent turnover rate among hourly workers, while the latter saw 100 percent turnover for warehouse workers—double the national average. These figures are so dire that another internal study obtained by Recode over the summer estimates Amazon could ostensibly burn through its available American workforce as soon as 2024 if it continues with business as usual.

Issues facing Amazon employees regularly make the headlines, be it for serious injury rates double those of its rivals or aggressive union-busting tactics that can foster a more hostile working environment. These findings support the argument that Amazon’s work culture requires drastic internal reexamination if the company hopes to continue its economic dominance.