Apple Arcade just got a whole lot better, especially if you like classic and multiplayer games 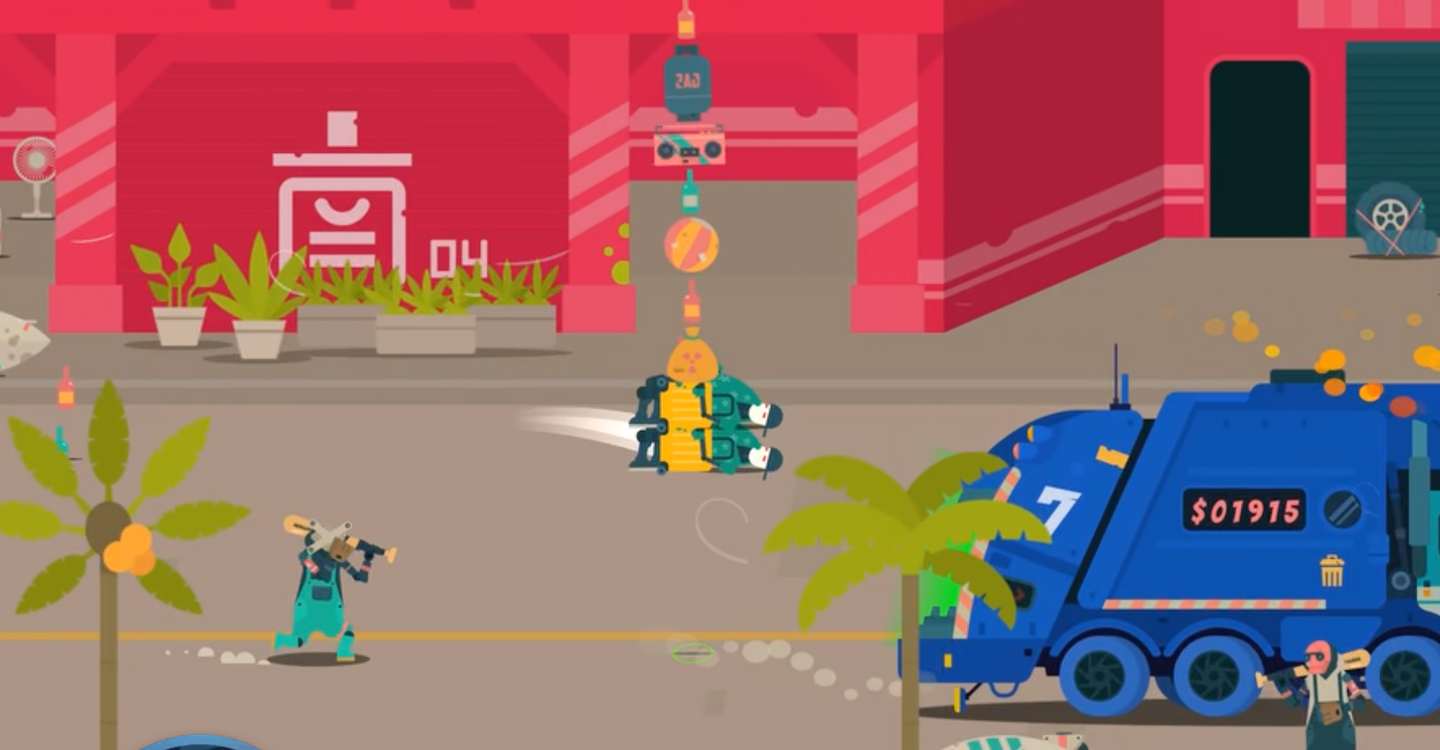 “Can I get an app? It’s $2.” I’ve heard phrases like this from my kids more during this era of social distancing than ever before. Even social media apps like TikTok get boring with hours of time to fill in the house, which makes Apple Arcade an appealing deal at the moment. For $5 per month, Apple offers access to more than 100 downloadable games free of ads or in-app purchases that would otherwise require Robux, or V-Bucks, or any of the other in-game currencies kids—and some adults—can’t get enough of.

I’ve had an Apple Arcade account for months, but it’s only during social distancing that I’ve really had the chance to dig into it. I’ve been surprised at just how much use my family has gotten out of it. Many of the games include multi-player aspects that allow family members to share in the experience on the same smartphone or across different devices on the same Wi-Fi network. You can share your account with up to five other people as part of Apple’s Family Sharing service, which also works with services like News+ and TV+.

The games work across iPads, iPhones, Apple TVs, and even Apple computers, so you can cobble together a ragtag group of devices to play together.

Some titles support the use of a dedicated controller like the Xbox One or PS4 control pads. They’re great for single player games, but if only one person has the precision of a controller and the rest of your party are relying on on-screen controls, the competition may feel unfair. (You can tell if a game is controller-compatible by looking at its details screen in the App Store.)

Apple adds new games regularly, so if you’re a subscriber, it’s worth keeping tabs on the new additions. In the meantime, however, here are some solid multiplayer options to get started.

Cricket Through the Ages

Two players can use the same phone or iPad as they navigate a quirky competition that’s loosely based on the sport of cricket. The players only have cursory control over their characters that flop around on the screen in super quick rounds that only take seconds each. It’s not very competitive, but it is hilarious and doesn’t require multiple devices.

Imagine Fortnite, from a top-down viewpoint and in which all the guns have been replaced with blasters that shoot ketchup and butter. You can play in squads with your friends and family on different devices. The idea is to outlast your competition on the battlefield without getting trapped in the dangerous butter storm. It’s as ridiculous as it sounds.

Up to four players join up in an old-school, side-scrolling button masher. You dodge obstacles, pick up garbage, and beat down bad guys. It has the classic feel of a stand-up arcade game like the iconic Simpsons, TMNT, or X-Men cabinets.

Cartoony graphics and outlandish abilities make this three-on-three hockey game feel exciting and accessible for casual fans or those who don’t know the blue line from the red line. Hardcore fans, however, will appreciate that the game has official licensing from the NHL, NBA, and other sporting organizations—so there are real teams and players to choose from. It looks and feels a lot like NBA Jam. It’s more fun to play with a controller on a big screen via Apple TV or even iPad.

Up to four players can join using their own devices. It’s a super-quick platform with simplistic controls: You have left and right arrows as well as a jump button and that’s it. It encourages teamwork instead of competition—only one of up to four players needs to clear a level to move on. So, it gives players a chance to play the hero if they stay alive longer than their pals.

Up to 10 players can get in on this platform-style button-masher. Players can design their own character with chosen abilities and collect power-ups—it’s a familiar formula for platformers like this. It’s competitive, but lighthearted enough to not spur any arguments.