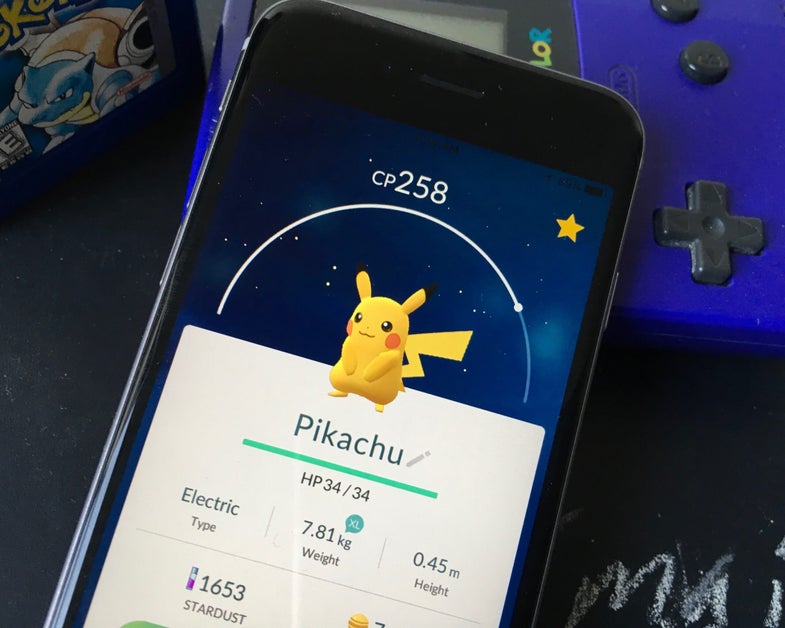 Pokémon Go has infiltrated smartphone culture as the most popular new app of the year. The augmented reality Pokémon game finds players going to real world locations to capture and evolve their favorite pocket monsters, right from their iPhone or Android device. Now that the game has been out for over a week and the ridiculous privacy rules have been dialed back, trainers can focus on what’s most important: the catching of rare Pokémon.

But by now die-hard Pokémon Go players have mastered the game’s mechanics. Spinning Poké-stops for items, using Lucky Eggs before evolving anything to double experience, and even spinning the Pokéball to curve your throw for an extra 10XP. And you probably have heard that you can get Pikachu as your starter. But you can take things a step further with a few cheats: 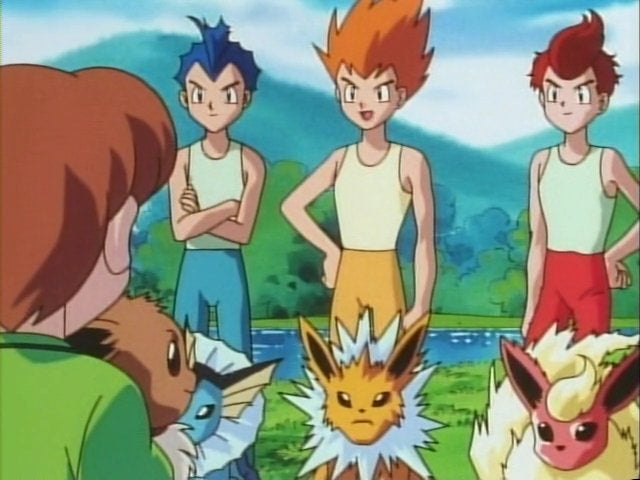 How to get the Eevee evolution you want

Many online have noticed a Pokémon Go easter egg when it comes time to evolve Eevee. While in the traditional games the fox-like Pokémon’s evolution can be chosen by way of evolution stones, evolving in PoGo is random. Unless you choose one of three nicknames, that is.

These nicknames are a reference to a 1998 episode of the Pokémon anime, in which we meet three brothers with similar names. While many Youtube-ers and internet dwellers have gotten the trick to work, they all note that doing the trick doesn’t work twice in a row. Doing the Eevee evolution trick multiple times in one game is still being figured out so there could be a cool down period. 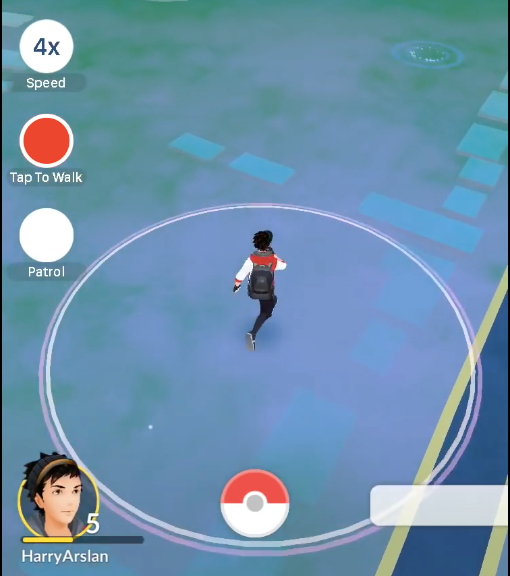 A game like Pokémon Go is brilliant in that it relies on location to let you discover and capture Pokémon. But sometimes you want to catch ’em all without moving a muscle. If you’d prefer to kickback and still traverse the area to catch Pokémon, you’ll want to look into the PokémonGoAnywhere add-on. And for this, you’ll need a couple of things.

The first is a jailbroken iPhone (or iPad or iPod Touch). If your device is unlocked past Apple’s permissions, you’ll be able to add this repo in Cydia and search for the PokémonGoAnywhere app. But if your phone is jailbroken you’re likely thinking, “Pokémon Go doesn’t support jailbreak devices.” To play the game while jailbroken, you’ll want to install the tweak MasterBall or PokéPatch. These will let you play on a jailbroken device.

Once PokémonGoAnywhere is installed, the hack lets you tap to walk and even change speed — as seen in this video. While the point of the game is for players to explore their surroundings, a little couch Pokémon Go-ing never hurt anyone. Though be wary: you may raise some eyebrows if Niantic ever cracks down on folks faking their location.

Play Right On Your Lockscreen

If you do happen to be on a jailbroken iPhone, the fun isn’t over. Another app, PokémonLock, lets you play Pokémon Go without ever unlocking your phone, which will ruin your battery life of course. But if you’re playing a marathon session of the game anyway you may as well do so with as little effort as possible. Like before, this game will require that you use MasterBall, PokéPatch or some other tweak to allow you to play the game while jailbroken.

Unfortunately for this tweak to work, you’ll need to have your passcode disabled. We personally don’t think that security risk is worth it just for quicker Pokémon. But who knows, perhaps that rare Snorlax would’ve been yours if you had been seconds quicker.