Updated 5:25 p.m.—Here are the best Cyber Monday deals currently on the internet

A live list that will be updated through Cyber Monday. 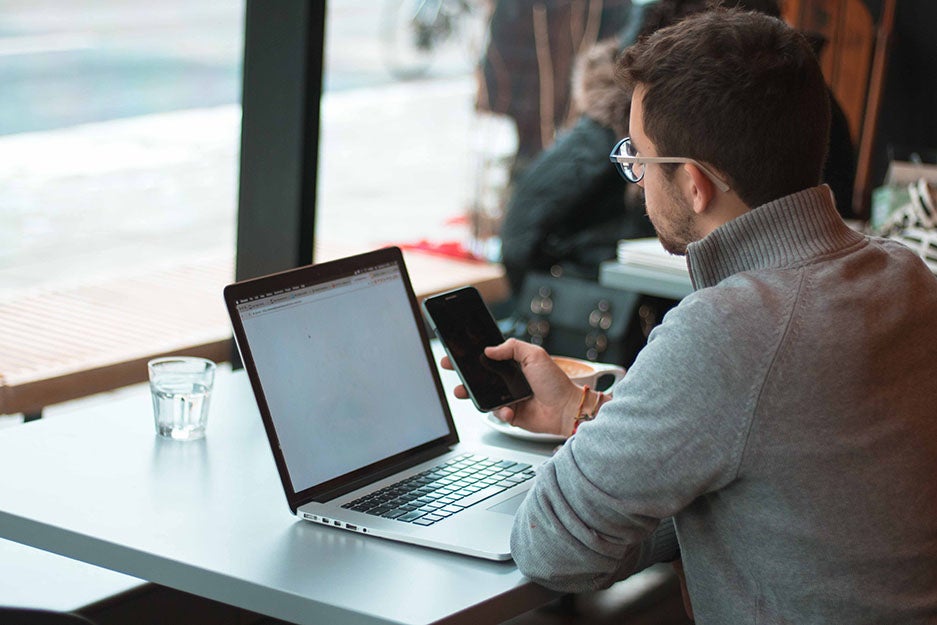 All the Black Friday deals you need to know about. Joseph Gruenthal via Unsplash
SHARE

Every year, Black Friday promotions crop up a day or two earlier than we’ve come to expect. Now the good deals last all November, starting during your Halloween hangover and bleeding into a full Cyber Week.

In a bid to make their products rise to the top of your shopping list, retailers are cutting prices sporadically throughout the holiday season. It can be hard to sort through all the offerings, but take heart: there are still genuinely good deals to be found, even in this glut.

It’s true that Amazon offers some incredible prices, but it’s not the only site with worthwhile promotions, which is why this year we’re making sure to cast a wide net, highlighting deals from smaller companies as well.

Feeling overwhelmed? No worries, that’s why we decided once again to provide live updates on the best deals on offer. Find that running list below; we’ll also be posting choice updates on our Facebook group dedicated to finding deals, too.

Some of these deals may only last for a limited time or sell out. I do my best to remove those once the sales are over, but due to the fact that I am, well, not a bot, there may be a bit of a delay.

o Up to 30 percent off Panasonic cameras and lenses