Billions of years ago, the strike might have helped end an ice age. 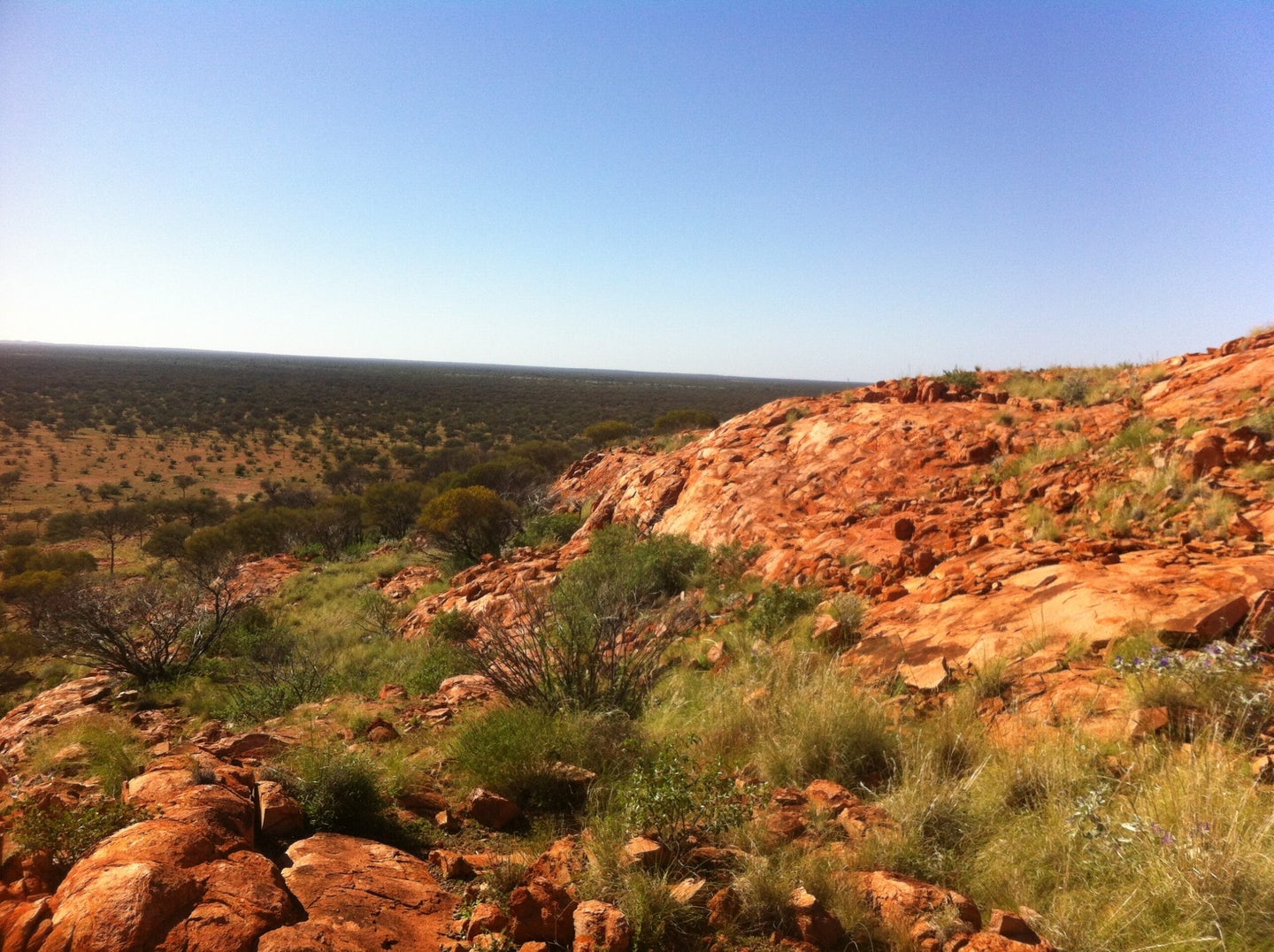 Really old craters like the Yarrabubba crater in Western Australia are rare because Earth’s surface is constantly being reshaped by plate tectonics and erosion.
SHARE

The Yarrabubba crater is an oddity as far as meteorite-created Earth cavities go. Located in the outback of Western Australia, the 43 mile-wide hole is almost unnoticeable. It’s extremely flat, save for a small hill in the center, created by rock melted during the impact. In fact researchers didn’t figure out a foreign space object created the slightly dented surface until 2003. Now, new evidence proves the crater might still be impressive after all: It turns out the depression might just be the world’s oldest known crater.

The Yarrabubba crater’s unimpressive look is hardly surprising; really old craters are rare because Earth’s surface is constantly being reshaped by plate tectonics and erosion.

“There’s no longer any kind of crater morphology that we’re used to; there’s no bowl shape or rim of the crater,” says Timmons Erickson, a geologist at the NASA Johnson Space Center in Houston. “It’s all been eroded away.”

However, Erickson and his colleagues have found evidence that the Yarrabubba crater was created when a meteorite struck the planet about 2.2 billion years ago, they reported January 21 in the journal Nature Communications. In doing so, this event may have reshaped Earth’s climate and helped end an ice age.

“We’re able to precisely determine the age for these old and quite deeply eroded and weathered structures very accurately,” Erickson says. “That really enables us to put these impact craters and these ancient events into some geologic context.”

Two minerals, zircon and monazite, held the key to the crater’s age. These minerals contain traces of uranium, which over time naturally decays into lead. By measuring how much lead and uranium are present on a particular piece of rock, scientists can estimate its age.

When the meteorite that created Yarrabubba plowed into Western Australia, the scorching temperatures deformed the crystalline structure of these minerals. When they recrystallized, the old lead got kicked out and reset the geological clock, says Erickson. His team calculated the amount of uranium left as well as the lead that had accumulated since then, and determined the crater’s age.

These calculations showed that Yarrabubba was created more than 200 million years earlier than the next-oldest known crater, the Vredefort Dome in South Africa. “We started to look at what was happening in Earth’s history at that time period,” Erickson says. The team realized that the meteorite strike happened right around the time the planet was emerging from a “Snowball Earth” period during which ice and glaciers covered much of the planet.

The researchers ran computer simulations to investigate what would have happened if the impact site had been covered by an ice sheet when the meteorite struck. Within moments, the impact would have vaporized enough ice to hurl more than 100 billion tons of water vapor into the upper atmosphere. Water vapor is a powerful greenhouse gas, so this event could have created the right conditions to warm the planet’s surface and end the Ice Age. However, for this to happen the water vapor would have needed to remain in the atmosphere for hundreds to thousands of years, rather than falling back to Earth’s surface as rain or snow, Erickson says.

As a next step, the researchers plan to run simulations of the ancient atmosphere to determine how long water vapor created by the meteorite’s impact would have stuck around. This will determine whether the strike is “a viable mechanism for kicking Earth out of a time period with a lot of ice into one that’s a bit more clement,” Erickson says.