When it comes to food, sound is as important as taste

Why foods sound the way they do. 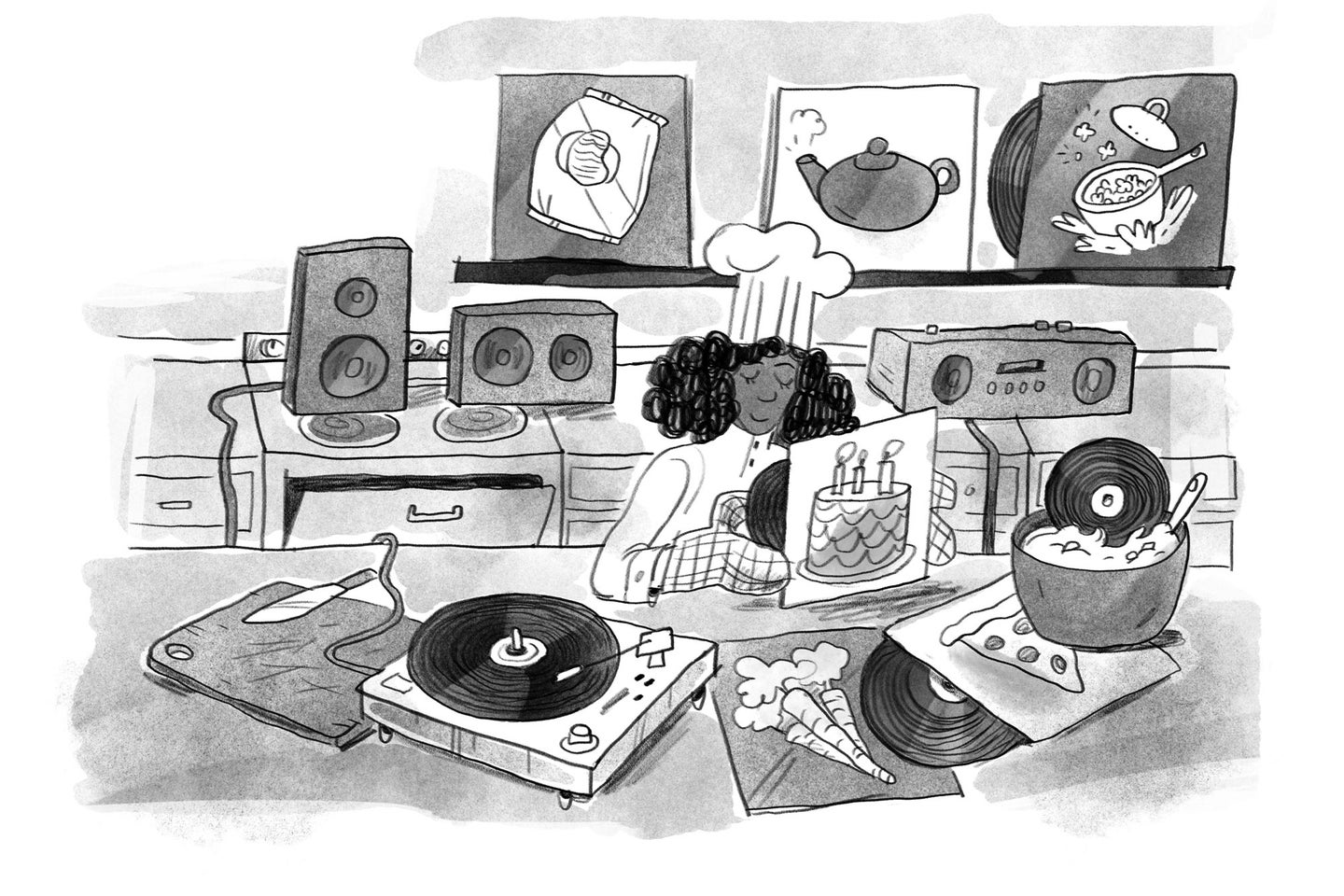 The snap of a fresh carrot or the glug of a chocolate fountain are arguably among the finer pleasures in life. But what causes our snacks to crackle and pop, and exactly why do we care? Here are five expert opinions on the acoustics involved in your favorite fare, as told to Eleanor Cummins.

Stuart Farrimond, Author of The Science of Cooking

Sausages are known for their mouthwatering sizzle. People think fat causes this hiss, but it’s the water in the dogs that spits as it turns into vapor. Kielbasa today are nearly 4 dB quieter than 1950s’ links. More meat and fillers mean bangers don’t sputter like they used to.

Preston Wilson, Professor of Mechanical Engineering at the University of Texas at Austin

A good brew starts with roasted beans that produce two choruses. Slow rumbles mean the gases inside have broken out. Then, Rice Krispies-like snaps indicate heat has hit the inner shell. A third wave, though, signals your pods might be burning.

Atoms at a watermelon’s surface bunch together and spread apart when tapped, producing sound waves. A great gourd will ring evenly—it’s free of any air pockets—and low, suggesting the flesh is dense and ripe. That’s why you should always tap before buying.

Potatoes have tons of tiny starch cells. When fried, those bits become dry and brittle. A single chip contains multitudes of cells packed together. Bite into a whole crisp, and your chomping force causes thousands of tiny breaks in a fraction of a second, creating that signature crunch.

As a kernel cooks, the starch expands. The growth pushes against the kettle, creating pressure that propels it upward and makes a bang. The starch then breaks the outer hull, opening pockets of water vapor in the kernel. When the liquid escapes, it makes that trademark pop.