Why autumn air smells so delicious and sweet

The biggest culprit is a beloved exotic tree. 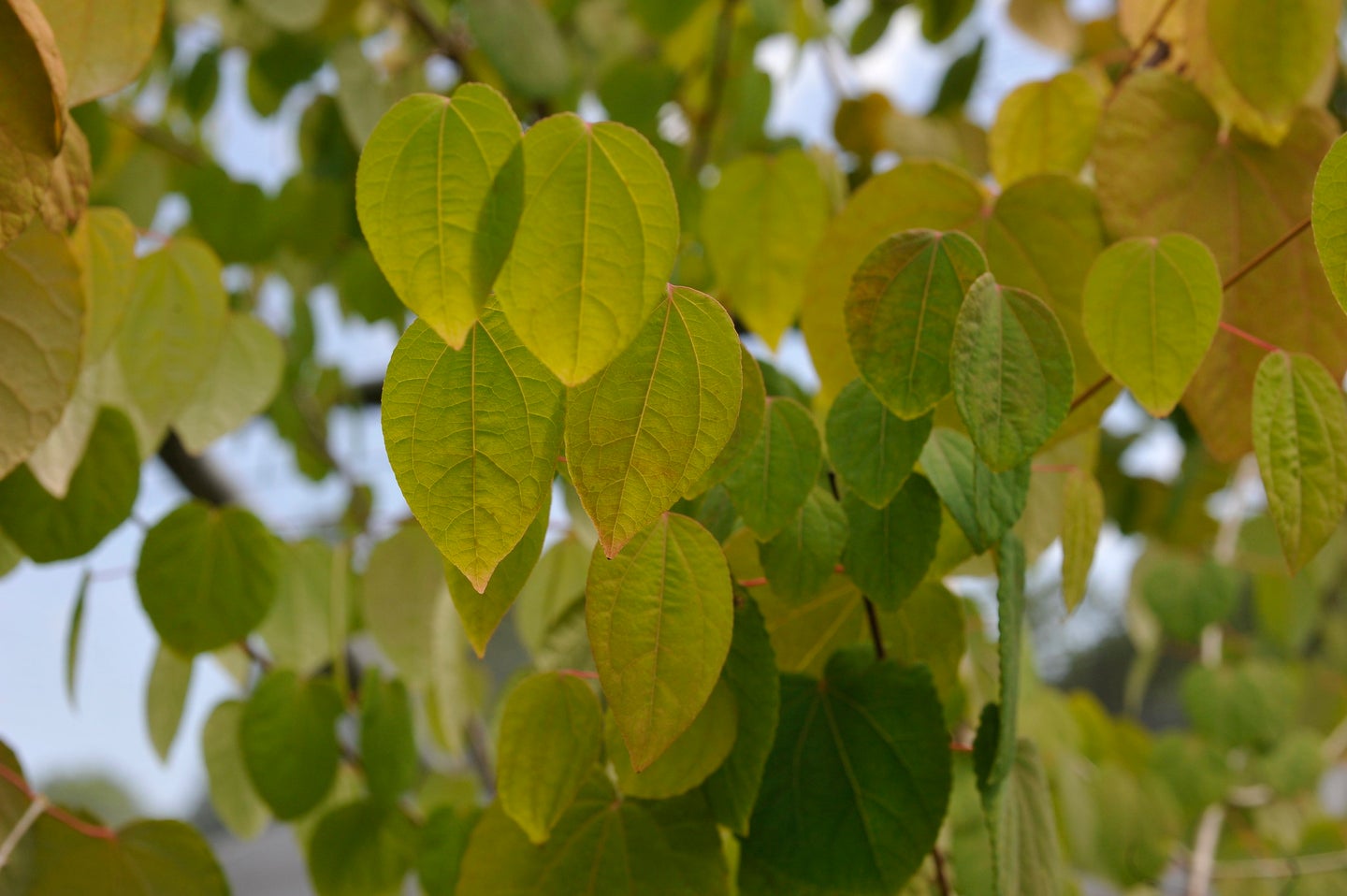 As these leaves get old and die off in the autumn, they release a sweet smelling compound. Megan E Hansen
SHARE

Fall is in the air, quite literally, and not just because of pumpkin spice lattes and fresh apple cider. As trees bid farewell to their leaves, their foliage releases a symphony of smells, which to our untrained noses can smell like anything from candy to dog poo.

According to the Washington Post, this happens because as the days shorten and turn frigid, it’s not worth it for some trees to expend energy to conduct photosynthesis. So, the leaves fall away and “exhale” terpin- and isoprene-filled gases stored up in the pores of their outside layer, called stomata. The drop in air temperature and humidity also gives those natural seasonal scents a moment to shine, as opposed to in summer, when the stenches like rotting garbage crowd our nostrils.

While most deciduous flora in North America only give off a hint of an aroma during their death spiral, one tree in particular makes the air smell sweeter than the rest. Native to Japan and cultivated in gardens and arboretums all across the US since the mid-1800s, katsura leaves release a special compound called maltol that gives the air a cotton candy-like aroma.

Maltol can be found in all kinds of sweet treats from baked goods to coffee, says Tony Aiello, the curator of horticulture at Morris Arboretum in Philadelphia. You might smell it when roasting malt, barley, and other grains, or as an additive in bread and cakes. And while some fall scents really come from leaves decomposing in soil, the katsura’s scent is all it’s own. Sometimes it’s even a sign that the tree is in distress, Aiello says.

“In the summertime, if it’s a hot, dry period, you’ll often smell them before the trees have even shed any leaves,” he explains. A stressed-out katsura often invokes a bakery, giving some seriously delicious hints that your garden might need a tad bit more water. And while that might serve as a good reminder to certain katsura owners, nobody really knows why these trees lets out such a lovely scent.

Other plants that undergo a similar process, like ginkgos and members of the Caprifoliaceae family, smell more like dead animals than cake shops when dying, Aiello says.

To get a shot at experiencing the iconic katsura scent, just take a fall-themed walk through your local botanical garden. “People say [the tree] smells like autumn,” Aiello says, “and I think there’s a reason for that.”