Research shows that adults who grow up bilingual hold onto certain cognitive skills. 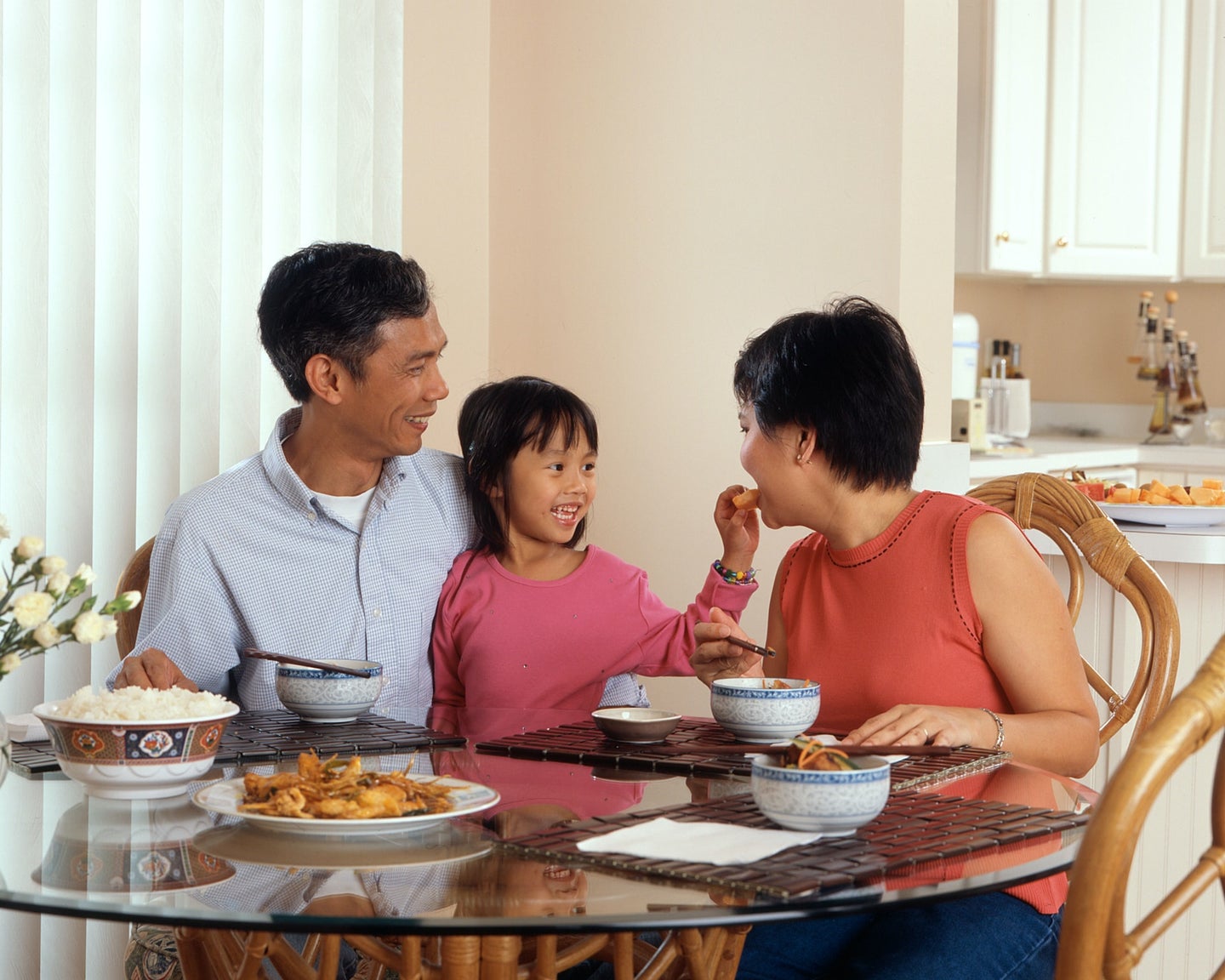 Bilingualism may have long-term effects on an individual's cognitive skills depending on when, where, and how they learned the second language. National Cancer Institute
SHARE

Does being bilingual affect how your brain works? Proponents of language education proudly trumpet the benefits—but for many researchers, it’s an open question.

Evidence suggests that there is, at the very least, some cognitive benefit. For example, children who grew up in a bilingual household may be able to pay attention to and process more of the world around them, allowing them to notice changes in their environment more quickly. And now, a recent study hints that those perks might last into adulthood. At the same time, however, the research sheds light on the many facets that shape language learning.

The researchers behind the study, published in Nature in January, had previously found evidence that bilingual infants were speedier than their monolingual counterparts at noticing changes in images displayed on a screen. “We just wanted to see if we ran the same tasks in adults, whether these early adaptations would last into adulthood,” says Dean D’Souza, a psychology researcher at Anglia Ruskin University in Cambridge, England.

So D’Souza and his colleagues applied a similar experiment to 127 adults who were either monolingual and bilingual. The researchers queried each bilingual subject to measure how long it took to learn their second language after they learned their first language. That time ranged from zero—if a subject learned both first and second languages simultaneously in their childhood—to as long as 28 years.

In both tests, early bilinguals—those who picked up their second language soon after their first—picked up on the changes before late bilinguals, hinting that there’s some cognitive conditioning that allows people who learn a different tongue early on to switch their attention more seamlessly.

D’Souza believes that these different reactions derive from the complexity of an infant’s learning environment. The more languages spoken in an infant’s house, for instance, the more words and sounds they’re exposed to. What’s more, not every speaker may be fluent, meaning that a child hearing more languages might also hear mistakes.

“The idea, then, is that this maybe drives infants to seek out other sources of information just to give them that extra help,” D’Souza says.

[Related: Meet the audio artist who improvised the Sims language]

That extra information could come from visual cues. Children might try tracking a speaker’s lips, watching a speaker’s facial expressions, or following where a speaker is looking. Searching for such cues may incite children to be bolder in using their eyes to explore what’s around them. Monolinguals, on the other hand, don’t flex those abilities as much.

And if this study is any indication, the cognitive effects from that practice follow a bilingual child right through adulthood.

The truth behind the “bilingual advantage”

On the surface, studies such as this seem to support the idea that bilingualism carries non-communication benefits. But some psychologists aren’t convinced, suggesting that the evidence is scattered and inconclusive. One camp thinks that the idea of a “bilingual advantage” comes from a publication bias, in which results that show such an advantage excite researchers and are more likely to see the light of a journal.

Diaz, meanwhile, says that bias might partially stem from a history of focusing on the cons of bilingualism. “Even though today, very few people would outwardly say something is ‘bilingualism is bad,’ there’s still a persistent notion that, for example, it’s expected for bilingual children to be ‘delayed,’” she explains. Of course, the scientific evidence doesn’t support that.

Instead, Diaz thinks that inconsistencies in the research could be because “no two bilingualisms are the same.” Each language is different, as is every combination of languages. A bilingual speaker in an environment that celebrates multiculturalism will likely have a vastly different outlook from one in a marginalized community, where the authorities fail to support education and expression. Even a younger sibling in a multilingual family may experience language differently from a firstborn or an only child.

Diaz says this study addresses that complexity to some respect. Rather than just pitting bilinguals against monolinguals, the researchers examined differences in one aspect of bilingualism. Their results suggest that the brains of early bilinguals may have been able to adapt more thoroughly to sensory changes.

Next, the study’s researchers want to explore which aspects of a bilingual child’s experience help create that effect. They’re interested in looking at the number of languages spoken, and what exactly in a young person’s environment could influence their growth, and possibly, their brainpower.

Correction 2/10/21: Vanessa Diaz was incorrectly identified as a psychologist at the University of Virginia. She is affiliated with Virginia Tech University.