A burning ring of fire 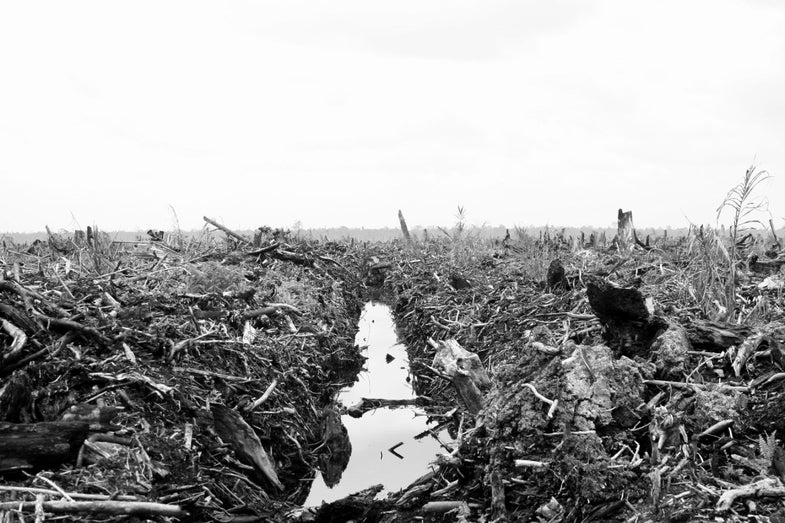 In case you missed it, El Niño is coming. And while the current outlook in the United States is pretty mild, other parts of the world aren’t so lucky.

Jim Randerson, a researcher at the University of California, Irvine, looked at satellite data showing burn areas from the past 18 years. He and his team found that in El Nino years, the size and number of fires in tropical forests increases dramatically. The reason? While some areas get more rainfall during an El Niño event (California is crossing its fingers) other areas, including some rainforests actually see less precipitation during their wet season, giving fires an opening.

“The change in atmospheric dynamics shifts the rainfall,” Randerson said. “So El Niño causes less rain to fall in many areas of the tropics, making forests more vulnerable to human-ignited fires.”

Randerson’s team predicts that in 2016 there will be a very high fire risk in Southeast Asia, Central America, and the southern Amazon.

Fires in the tropics are often set by people in an effort to clear land for agricultural purposes. Individual countries are trying to regulate the practice, but it remains a burning problem across much of the world.

To see how widespread fires are, check out this animation which compiles the last 15 years of major fires around the world.