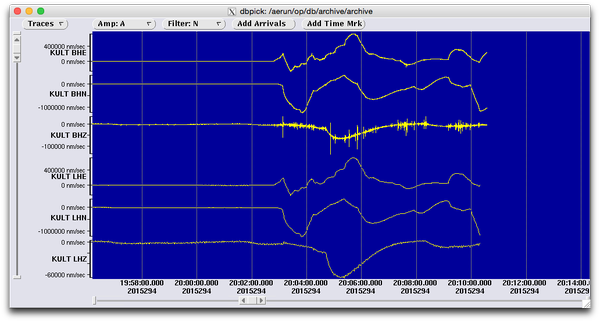 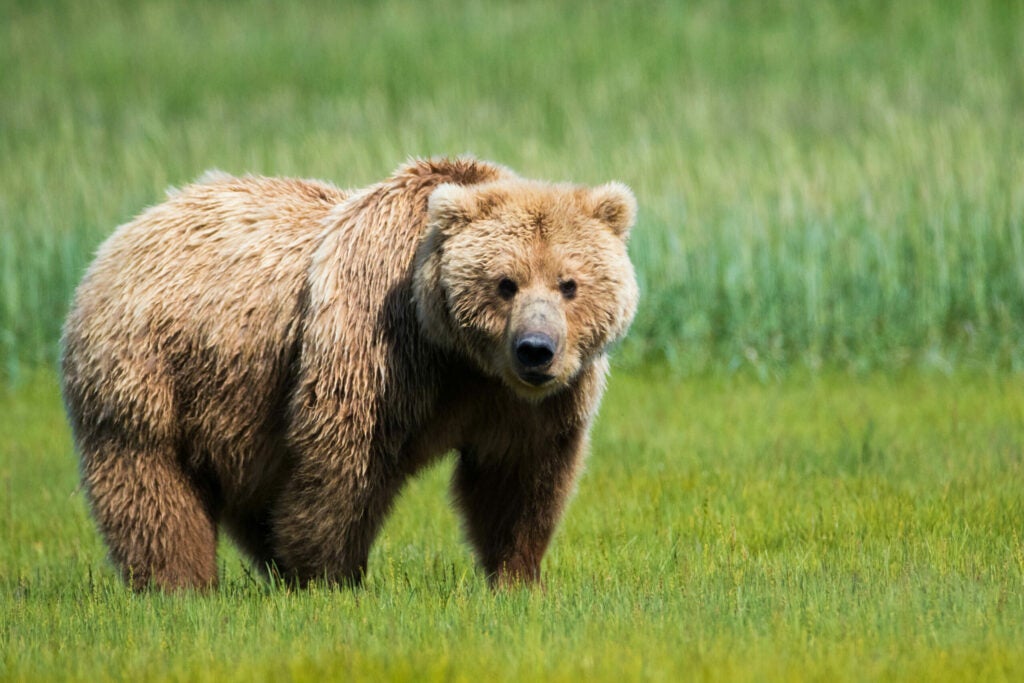 A bear like this one may have cut power to a seismic station in Alaska. This particular bear is innocent until proven guilty.

There are plenty of risks to doing fieldwork in the Alaskan wilderness, including the possibility that your innocent equipment will be destroyed by a bear.

That’s exactly what happened to a seismic station monitored by the Alaska Earthquake Center on October 21.

Seismic stations are places where instruments are set up to monitor how much the ground shakes during an earthquake. But they can also pick up other ground-shaking events that are more localized, like thousands of fans jumping and screaming during a football game, or a bear deciding that it doesn’t like the look of that seismic station and needs to take it out.

On this particular day, the station recorded a large burst of activity just before it stopped sending data. The shaking wasn’t caused by an earthquake, and based on the pattern, the researchers think that it was probably a bear.

Apparently, wildlife interfering with these seismic stations isn’t that uncommon–happens a few times a year. “This same station was damaged last year by what we think was a goat,” field engineer Scott Dalton told KTUU news. “That time the solar panels had been crushed and we think a goat had rammed into it.”

Dalton said that repairs would have to wait until next year, when a team can travel to the remote outpost and assess the damage. In the meantime, the Alaska Earthquake Information Center will continue to monitor earthquake data from a network of over 400 seismic stations in the region from Canada to Russia.

The motive of the bear is still unknown.