Become a better writer with these online tools

Good for Twitter rants or what could be the next great American novel. 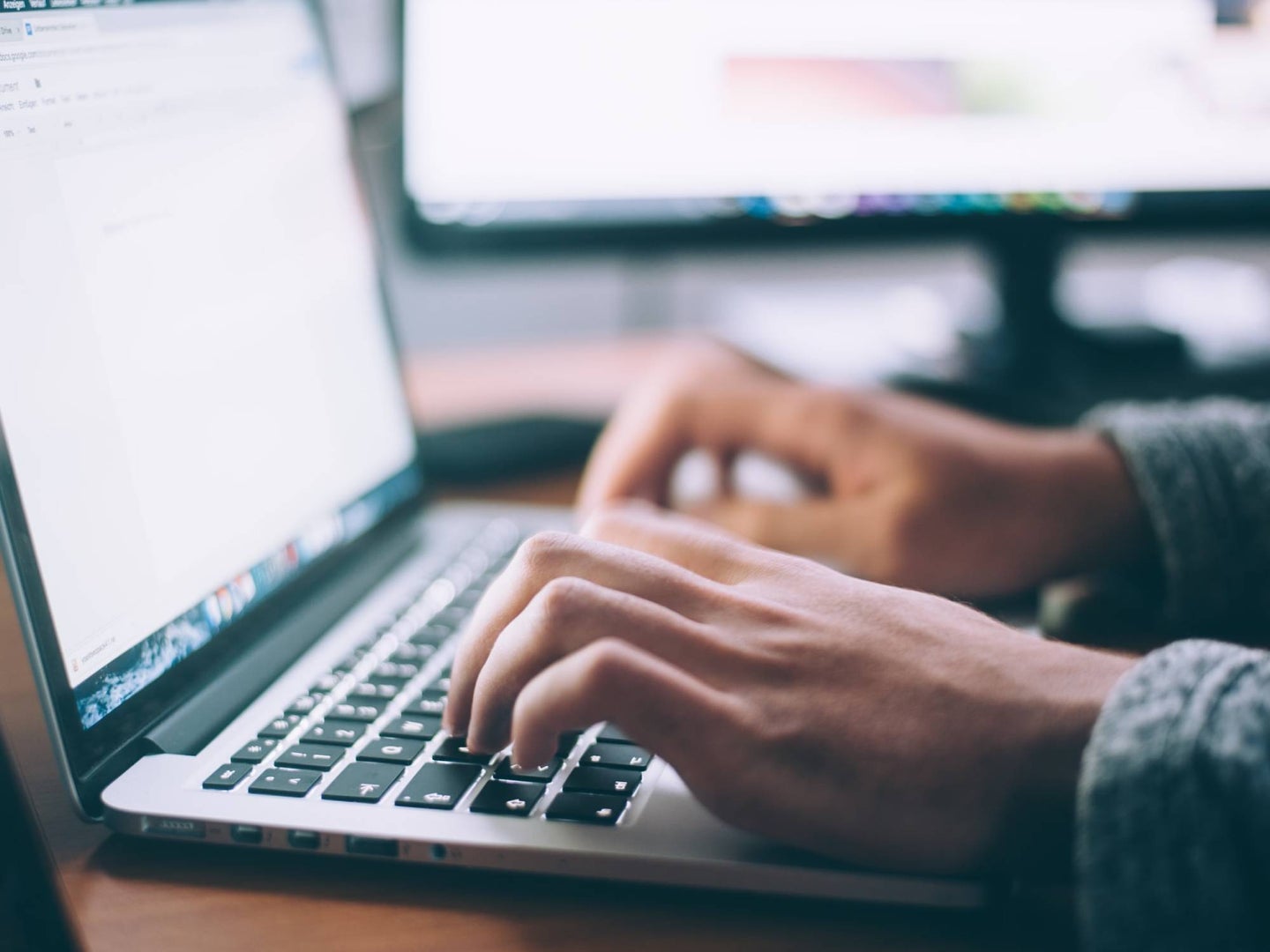 Everyone can type, but can you write?. Glenn Carstens-Peters / Unsplash
SHARE

Writing good, clear sentences is harder than it sounds. When you’ve absolutely got to hit a word count, it’s just so easy to elongate your work by adding in superfluous, unnecessary words so that an idea that should be a brief 10-word sentence ends up being an entire paragraph—like this one.

People also do this in an effort to portray their highly esteemed intellect—this is when heavy jargon and polysyllabic alternatives to concise declarative expressions appear. In simpler terms: They use big words because they think it makes them sound smart.

Sometimes it’s hard to get rid of these habits—I know because I’ve had to beat both of them (and many more) out of myself—but they aren’t problems you have to tackle without help. There are plenty of great tools that can flag the worst of your mistakes, offer advice, and help you get your thoughts and ideas in order so you can communicate them more efficiently.

This platform is the big name in online writing apps and, while it’s easy to scoff at its lofty claims to “elevate your writing,” it is a complete suite of tools.

Grammarly is basically a competent automatic copy editor and proofreader. It catches grammar, spelling, and punctuation mistakes, from the most basic to the obscure. It also suggests edits that make your writing clearer and more engaging. It certainly won’t turn something unintelligible into literature, but it does a good job at sharpening your sentences and preventing you from writing absolute howlers.

One of its best features is that it’s available pretty much wherever you want it. There’s a browser extension, Microsoft Word and Outlook plugins, Google Docs support, and Windows and Mac apps. You can use Grammarly to polish your tweets, your emails to your boss, and the opening lines of your novel without jumping between apps.

But not everything can be perfect, and in Grammarly’s case, its worst feature is definitely its price: $140 a year or $30 a month. That’s a lot cheaper than hiring an editor, but it’s still a significant outlay if you just want to make sure you never send an email spelling “their” instead of “they’re.”

Ernest Hemingway was famous for the brevity and clarity of his writing. His prose was short, sharp, and direct. The writing app Hemingway is also sparse but brilliant.

Paste text into the editor (or, if you’re brave, write straight in it) and it’ll flag adverbs, any use of the passive voice, phrases with simpler alternatives, and any sentences that are rambling and hard to read. It also scores your writing on its grade-level readability.

While Grammarly does a lot more, Hemingway does more than enough for many writers—and it’s free.

The secret to writing—and seriously, this is the big secret—is that you have to actually write, as in put words on a page.

I’ll let that sink in for a moment.

The biggest problem most people have with writing isn’t that they do it badly, it’s that they don’t do it at all. It’s so easy to get distracted by social media, the latest show on Netflix, or literally anything else. I’m embarrassed thinking back on all the things I’ve done to procrastinate from writing over the years.

And, while no tool will fix your horrible, novelty-craving brain, Freedom—a website and app blocker for Windows, Mac, Android, and iOS—can help stop it from undermining you. Tell it what sites and apps distract you and it’ll block them for you, preventing an eventual fall into a doomscrolling vortex on Twitter.

And, if you can’t even trust yourself to enable Freedom when you want to work, you can set an advanced schedule across your devices that can’t be turned off—even with a restart. This will have you stuck trying to post to Instagram from your smart fridge. Good luck with that.

There’s a seven-session free trial, but after that, Freedom is $7 a month or $30 a year, which I guess means you really can put a price on self-control.

Getting your thoughts together for a shorter piece of writing is simple, but for longer works with overlapping and interlinked themes, things can get more complicated.

Scrivener is a Mac, Windows, and iOS app that is specifically designed to solve this problem. Instead of being stuck with a single linear document, you can break your work up into chunks of any size that can easily be rearranged as you edit. You can also add notes and resources to each section or tag them with themes and keywords.

Scrivener lets you scratch down an outline, write as you like, rework, and edit as necessary. It can be a total overkill for anything short, but a great choice if you’re writing something considerably long or are just overwhelmed by the amount of elements in your work.

Scrivener costs $49 for Mac or Windows (or $80 for both) and $20 for iOS. If that’s a bit steep for you, you can always enjoy their 30-day free trial with a twist: it lasts for 30 days of use, not 30 consecutive days. For example, if you only use it on the weekends, then you’ve got almost four months to make up your mind on whether you want to spend the money or not.

As great as all the above tools are, not one is my favorite or most-used. Instead, day after day I turn to all the wonderful dictionaries, thesauruses, and weird twists on them that are out there on the internet.

For a straight-up dictionary with the correct American English spellings, it’s hard to beat Merriam-Webster. This almost 200-year old institution has handled the transition to the web remarkably well—their Twitter account is very much worth a follow—and it’s known for staying relevant in terms of content and recognition. Plus, it’s free.

Thesaurus.com hits it out of the park/stadium/garden/gymnasium when it comes to synonyms. When I want another way to say “great,” it’s the glorious option I go with.

And, at the weirder end of things, OneLook’s reverse dictionary lets you type out the definition and it suggests the word. When you know what you’re trying to say but not the exact way to say it, it’s extremely impressive or daunting; it inspires awe.