Beat Wordle with these 5 expert tips 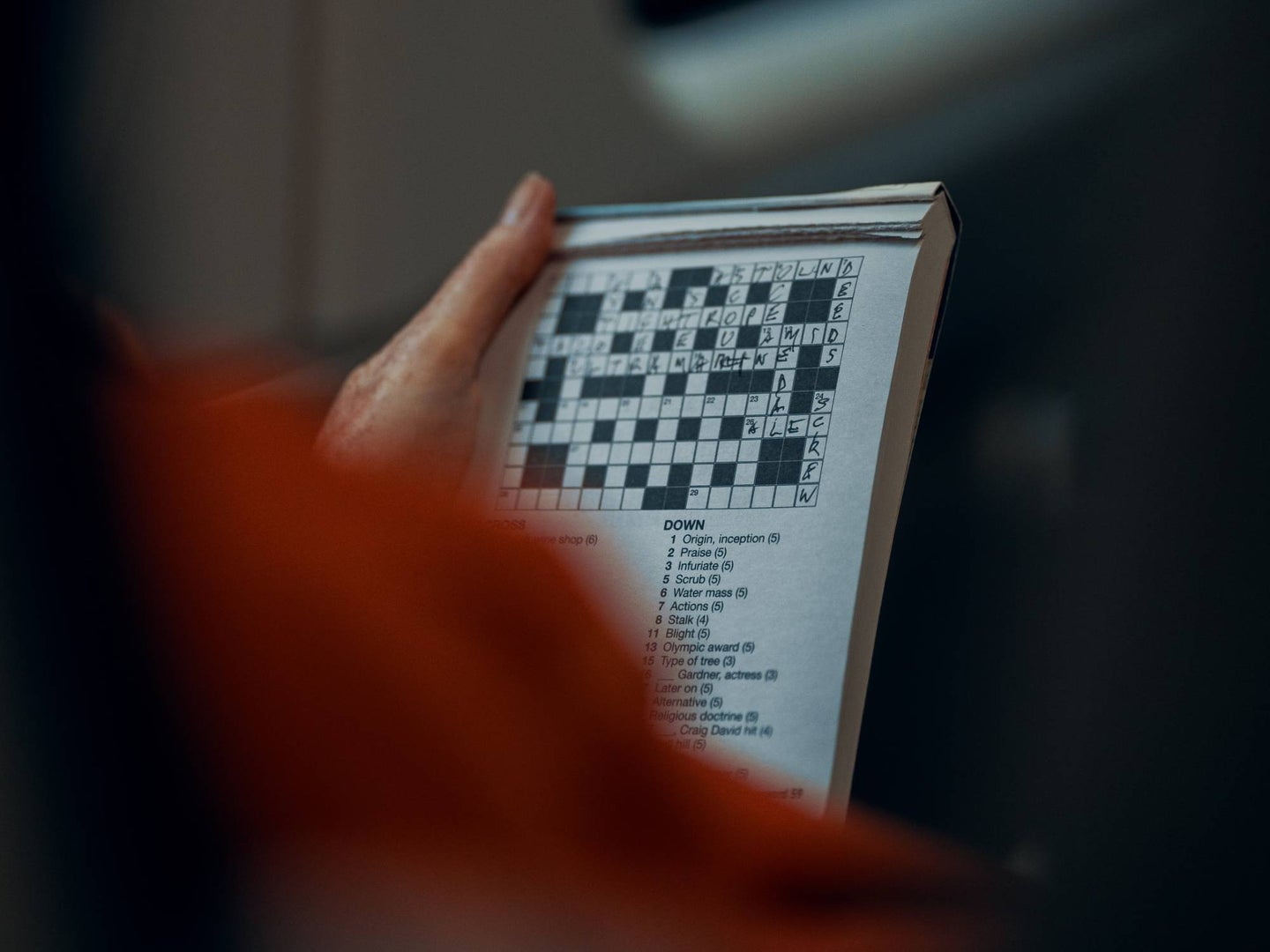 If you’ve wondered about those grey-yellow-and-green-colored graphs people keep sharing on social media, it’s our pleasure to tell you that your feed has officially been infected with Wordle.

This daily puzzle has almost everyone testing their ability to guess a five-letter word in six or fewer tries. But Wordle is just the latest iteration of a trend that goes back to the classic Sunday crossword puzzle and includes new classics like The New York Times’ Spelling Bee.

While all of these word games are easier if you have a robust vocabulary, there are some logical, strategic tricks that can help you solve some of the toughest puzzles. Whenever your mind 404s, lean on these expert tips and get the bragging rights you crave.

Learn to look for patterns

Words are not just bunches of letters we assign meaning to. I mean, they are, but the way we organize letters is not random.

“Pattern recognition is probably the most important skill in word games—which is why people with mathematical brains tend to do very well in games like Scrabble and crosswords,” says Alex Bellos, puzzle columnist at The Guardian and author of The Language Lover’s Puzzle Book.

[Related: Corals grow in patterns, even if we can’t always see them]

Think of prefixes and suffixes. You know that words starting with un- or in- are the denial of something—hinged and unhinged, for example—and that words that end with the same letter combination—like -ology—have similar meanings. Try looking for these smaller pieces within a word and you’ll be able to find more like it.

“When you start recognizing these little patterns, your brain just sort of molds to it. And then over time, it becomes familiar with it,”says Sam Ezersky, digital puzzles editor at The New York Times.

He explains that as you solve word puzzles like Spelling Bee, your brain starts associating short word combinations with full-on words. Some of them you probably don’t use every day, but they will start popping up whenever you see the letters that form them together.

“Acai and acacia, for example,” he says. “They’re always going to be together in the same puzzle.”

Bellos adds that knowing how a particular language is built can be very helpful when finding patterns. He recommends a mnemonic to remember the approximate frequencies of letters in English: “Etaoin Shrdlu,” where “E” is the most common, followed by “T,” “A,” and so on.

“It’s a nonsense word, and hard to pronounce—but memorable too!” he says.

Unless you’re the kind of person who strictly tackles the Sunday crossword with the day’s paper, you’ve probably noticed word puzzles have become a highly digital affair. But working only from a screen this may not be the best approach.

“I highly recommend writing things down,” Ezersky says. “It helps you see the letters slightly differently, so that maybe you can connect them and see them in relation to one another in a way that you were not anticipating prior.”

This method can be particularly helpful when solving anagrams—words spelled using the rearranged letters of another—because you can change the order and configuration of the letters at will, which can be refreshing for your brain.

Ezersky mentions the technique of The New York Times’ long-time crossword editor, Will Shortz, who arranges an anagram’s letters in a pyramid. He starts with one letter at the top, then two letters in the second level, three in the third, and so on.

Having pen and paper in hand makes it easier to write down partial or possible answers to the puzzle you’re trying to solve, or put ideas aside for later while your brain ruminates on other possibilities.

As with most things in life, if you hit a wall with a word puzzle, just step away. When you come back, that once-elusive answer might be there waiting for you. “This is my single favorite strategy,” Ezersky says.

Why does this work? “The mind needs to refresh itself,” says Bellos. “Also, the brain will carry on working at the puzzle even when you are not looking at it.”

This can be easier said than done, Ezersky says, especially when you’re solving puzzles on a screen.

“There’s something about the phone attention span that says ‘Finish this game right now!’” he says. “But no—walk away and somehow, without fail, you’re absolutely going to have new observations you just couldn’t see prior. It’s a fascinating thing.”

There’s no such thing as cheating

Yes, solving a word puzzle with absolutely no help is certainly a flex. But that doesn’t mean that getting some help is cheating. In fact, a bit of assistance may help you become a better solver.

“I can understand the feeling of saying ‘I’m going to push myself as far as I can because the point of the puzzle is that I’m not supposed to solve this with help’,” says Ezersky. “But puzzles are meant to be fun. They’re meant to be opportunities to learn new things and make new observations. There’s no such thing as cheating in puzzles.”

The brain can’t get familiar with things it cannot see, least of all learn them. Finding the words you’re looking for and broadening your vocabulary with dictionaries, anagrammers, Scrabble websites, or even Google searches will help you be a better solver.

“The more you practice and the more you use these resources, the less you’ll need them in the future,” Ezersky says.

“I hate to use the cliche practice makes perfect, but with puzzles like Spelling Bee, a crossword, or a Wordle, over time your brain just becomes more wired to pick up on patterns simply because it has seen them over and over again,” Ezersky says.

Doing more puzzles, getting involved in a game’s community, and not being afraid to look for help when you’re stuck will only add to your skill set as a solver. Probably to the point when you won’t need help anymore.

And if you’re starting with Wordle, Ezersky recommends that your first word has as many vowels as possible. Words like “audio” or “canoe” can help you nail down more green letters in a single move, though coming up with them can be a challenge.

“With Spelling Bee, I’ve heard from many a solver that is so hard to see a word like ‘Onion’,” Ezersky says. “It’s so hard to see those vowel-rich words, for some reason.”

[Related: Can you crack the world’s first crossword?]

But if Wordle is not your cup of tea, Bellos’ books, for example, are packed with games and riddles in different languages—both real and invented—which you don’t necessarily have to speak in order to solve. There are so many word puzzles out there, and there’s surely one for you.

“Different kinds of puzzles are for different kinds of people,” says Ezersky. “My goal as an editor is to stimulate your brain so you can have some fun little ‘aha’ moments—because it’s only human nature to want to solve puzzles.”