From Chicagoan to Phoenician, here’s what to call the residents of the biggest US cities

What did you call me?! 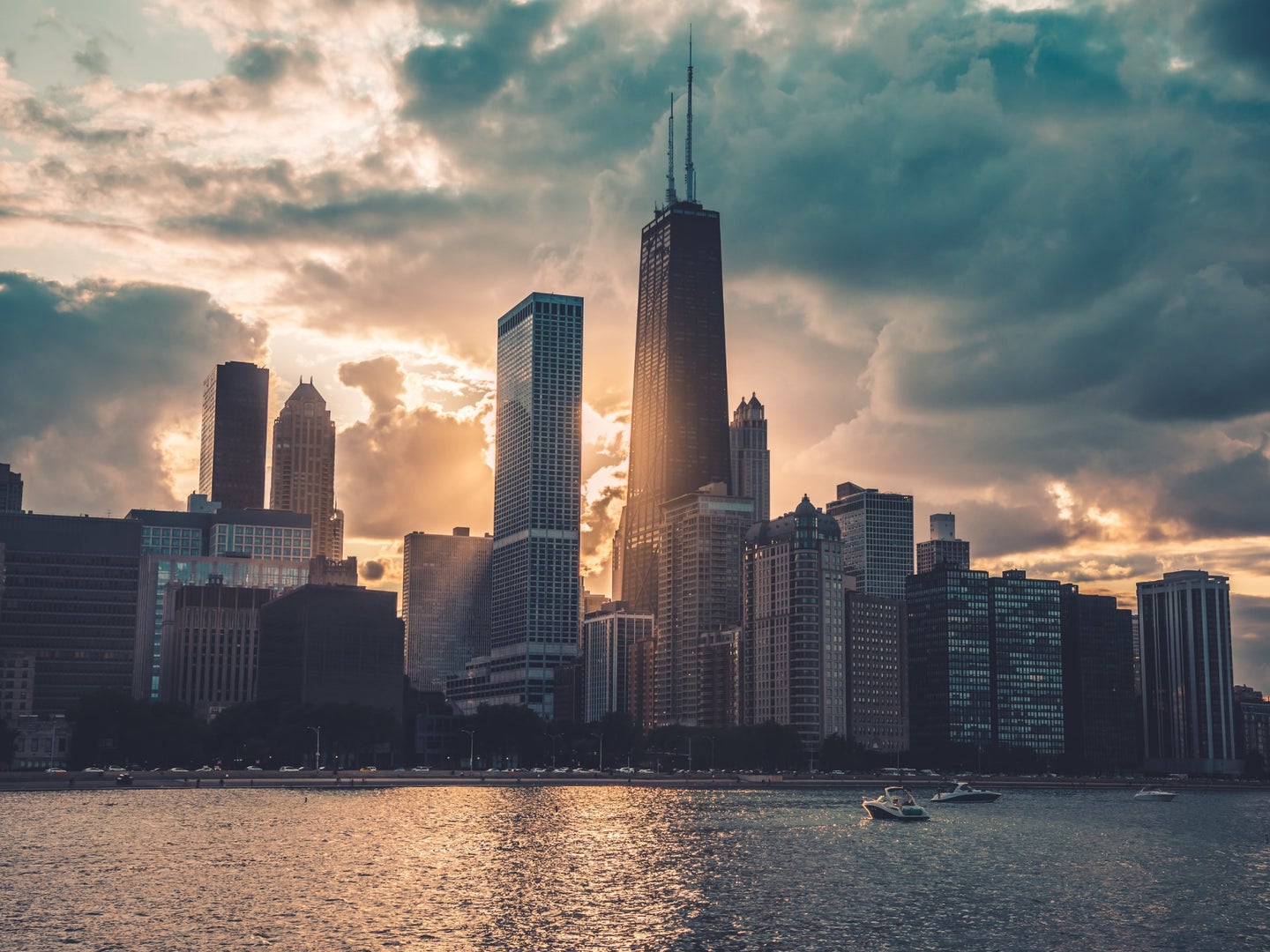 Ah, the sun is shining on the Chicagites. Or is it the Chicagians? Oh, it's neither. Max Bender / Unsplash
SHARE

Growing up near the Illinois-Wisconsin state line and eventually living in both states, I heard a lot of colorful language tossed around to describe each one’s inhabitants.

Of course, there were the proper Illinoisans and Wisconsinites, but we also slung back and forth with a couple of alternatives—Cheeseheads, a derogatory term for Wisconsin residents (that they also embrace) and FIBs, an acronym for “F***ing Illinois Bastards,” which is generally used by Wisconsinites when driving on the same roadway as an Illinoisan.

People from Wisconsin also call themselves Badgers, an homage to the University of Wisconsin’s mascot, and depending on where you are in Illinois, you’re also a Chicagoan. Right next door it’s Indiana, where residents call themselves Hoosiers and, on rare occasions, Indianans. It gets even more convoluted when you narrow it down to American cities.

Coming up with the correct way to refer to a place’s residents on the fly can be tricky. If you don’t want to step on anybody’s toes, it’s important to know what demonyms are and how to use them.

Demonyms are easy when you know the rules

Linguistically, almost all of those terms (with the exception of FIBs—sorry!) are correct. This is because of a language process called derivational morphology, which controls what suffixes we add to the ends of words to create new ones. For example, we add -ize to “rational” to form “rationalize.”

For demonyms, or the words we use to refer to the natives and inhabitants of a place, we add suffixes like -ians or -inites to the names of cities and countries.

“All derivational morphology tends to be irregular and somewhat unpredictable, although there are certain rules,” said Frank Nuessel, a linguistics professor at the University of Louisville and an expert in onomastics, the study of proper names.

This means there are a few patterns that tend to repeat themselves, but they depend on the word you’re using as a base.

If a place name ends in an A, like Atlanta, you typically add an N, resulting in Atlantans. Place names ending in E often get an -an as in Baltimorean. If a place name ends in a K, it typically gets an -er after the name, like New Yorkers. Place names ending in other consonants get an -ian, like Houstonian or, as in Nuessel’s Indiana home of New Albany, New Albanian.

[Related: The language you speak changes your perception of time]

If a place name ends in an O, you’d replace it with an -an or -ian based on the stress pattern of syllables—like San Diegan or San Antonian. Chicago is an idiosyncrasy or an exception to the rule, where the O is left intact and the -an is added afterward.

The tricky part comes when people from a certain location prefer to be called something other than what is linguistically appropriate—like with Hoosiers, or Burqueños for Albuquerque residents.

This is because demonyms are derivational, which means the suffix people use or word they prefer derives from local sentiment, not grammatical rules. That is something you can typically only pick up on when you’ve lived somewhere for a while or are close to someone who has.

“A person that comes to Phoenix might call it Phoenixonian or Phoenixite out of ignorance,” Nuessel said. “But I’m sure the people who have lived there for a long time would just naturally call it Phoenician. It’s something they learned early-on or acquired over many years.”

If you’re already stressing out about getting it wrong, here’s a quick cheat sheet with the linguistically proper way to refer to the residents of the 10 most populous cities in the United States.

Follows the rule of a place name ending in K getting an -er suffix.

An idiosyncrasy. The O remains instead of being replaced with –(i)an.

What they actually prefer: Chicagoan

Follows the rule of a consonant getting an -ian suffix.

What they actually prefer: Houstonian

An idiosyncrasy. The name derives from Greek.

What they actually prefer: Phoenician

Follows the rule of an -n being added to a place name ending in A.

What they actually prefer: Philadelphian

Follows the rule of O being replaced with -(i)an.

What they actually prefer: San Antonian

Follows the rule of O being replaced with -(i)an.

What they actually prefer: San Diegan

An idiosyncrasy. The name is personal preference, though the suffix derives from Greek.

Follows the rule of a place name ending in E getting an -an afterwards.

This is an idiosyncrasy, as the name derives from Spanish.

The names on this list rarely evolve, but this is one notable exception. The original term for residents of Los Angeles was Angeleños, with the Spanish letter Ñ. The character disappeared in the 1870s when more residents moved in who didn’t speak Spanish.

The bottom line here is simple. There may be grammatical and linguistic rules for demonyms, but they aren’t always hard and fast. The easiest way to not offend anyone, is to ask them what they want to be called.

Jennifer Billock is an award-winning writer, bestselling author, editor, and writing coach. She is currently dreaming of an around-the-world trip with her Boston terrier. Check out her website at jenniferbillock.com. Contact the author here.