With the right software, you can build your own cloud storage service

Sync your files without tossing them into the global cloud. 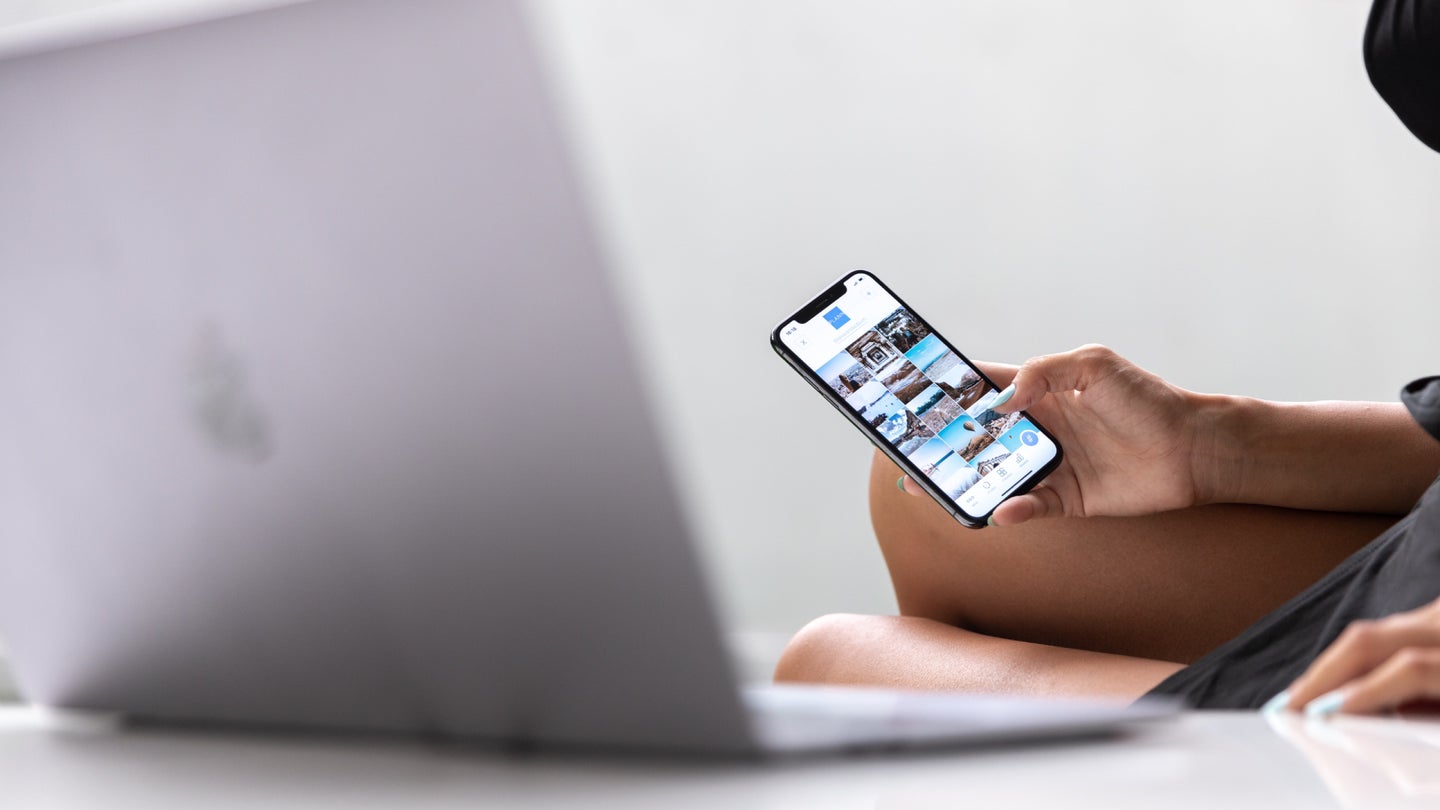 Enter the small cloud that lives between only your devices. Plann / Unsplash
SHARE

Here’s a secret: you don’t need the cloud to sync files between your devices. Services like Dropbox, Google Drive, and Apple’s iCloud are all free until you use up a certain amount of space, which is how they get you. Hit that cap, and you’ll either need to start paying for a subscription or start deleting files. Maybe you’re fine shelling out cash, but if you’re more of a do-it-yourself kind of person, you’re probably wondering if there’s an alternative.

Well, you’re in luck. There is software out there, much of it free, that allows you to sync files directly between computers, phones, and tablets, with the only limit being the storage space on your devices.

The main downside to this approach is that files will only sync when both devices are turned on, because there’s no always-on cloud for your data to sync to. You can work arounds this by having some sort of server. Now, the word “server” might have you picturing something scary, like a full wall of computers humming away in your closet. Don’t worry: a server can be any computer that lives in your house and is more-or-less always on. That way your files can sync over to it no matter where you are.

Whether you have a server or not, however, it’s not hard to set up direct syncing between your devices. I’ve spent years trying to find the perfect system for this, and these are the best apps I’ve found for the job.

If you want the simplest direct syncing between multiple devices, start with Resilio Sync, which was once known as Bittorrent Sync. With this application, you can choose any folder on your computer or mobile device and set them up to sync directly with each other. There’s a free version for personal use, but anyone using this for work needs to pay (plans start at $7 per user per month.)

Setting up is easy. Just download the free version for your computer and install it—there are versions for Windows, macOS, Linux, and most NAS devices. Once you’ve launched Resilio Sync, you can click the plus button to sync any folder. By default, the program will sync a read-only version of your folder, so make sure to check Read & Write if you want two-way syncing. Then you can copy or email a link for accessing your folder on other devices.

You will need to install Resilio Sync on every computer you want to sync files to. You can also put the iOS or Android app on your phone or tablet, then access files on those devices. (The Android version can sync entire folders directly to your device, but the iOS and iPadOS versions cannot, because of limits imposed by Apple.) You can also sync files from mobile to your computers, making this a useful tool for backing up photos.

I, personally, have used Resilio Sync for around a decade, and it has served me well. It’s an application that you can easily forget about after you set it up, but will keep doing its job. To me, that is the best kind of application.

Resilio Sync works well, sure, but it’s proprietary software. That means some features are behind a paywall, and it also means the open-source community can’t look at the code and suggest improvements. Syncthing exists, in part, to provide an open-source alternative to Resilio Sync, which—in theory—makes it a more secure choice while also meaning you don’t have to pay for it. This is free software, in all meanings of the word. Syncthing also encrypts files during transfer, so they can’t be intercepted. The downside is that it’s a little more complicated to set up than Resilio Sync, but it works well when it’s cruising along.

To get started, head to the Syncthing download page. Linux users can find the application in their package manager. There are easy-to-install versions for Windows and macOS that run in the taskbar, and an Android app you can install from Google Play. There’s no official version for iOS or iPadOS, though Möbius Sync is a compatible option.

Click the Add Folder button, then point the software toward the folder you want to sync to other devices. Next, you will need to add those devices by installing Syncthing and clicking Add Remote Device. Then add devices to the individual folders you’ve decided to sync. Once set up, Syncthing will run in the background and sync files directly between your devices—you won’t have to think about it.

Have a NAS device or a server? Try NextCloud.

Both of the options above should work for most people, especially if you have some kind of always-on computer for your other devices to sync to. If you want to take your DIY cloud storage project to the next level, though, you could try installing Nextcloud.

This app is a little different from Resilio Sync and Syncthing: While those are decentralized and designed to sync directly between devices, Nextcloud is more of a self-hosted alternative to Dropbox. Basically, you install the server software on one computer and then install software on your other devices to sync files between that server and your other devices. It also offers a web client, meaning you can browse your files without syncing them. Syncs are fully encrypted, and you can finely tune which files do and don’t sync.

The catch: you absolutely need some sort of server in your house to use Nextcloud, and there’s no straightforward way to install the server software. The simplest method we found was setting up a Raspberry Pi to act as a server—if you’re interested, there’s even an entire operating system designed just to run Nextcloud on a Pi. Check out our guide to setting up a Raspberry Pi as a NAS to get your bearings.