Retrace your digital steps when you need to. 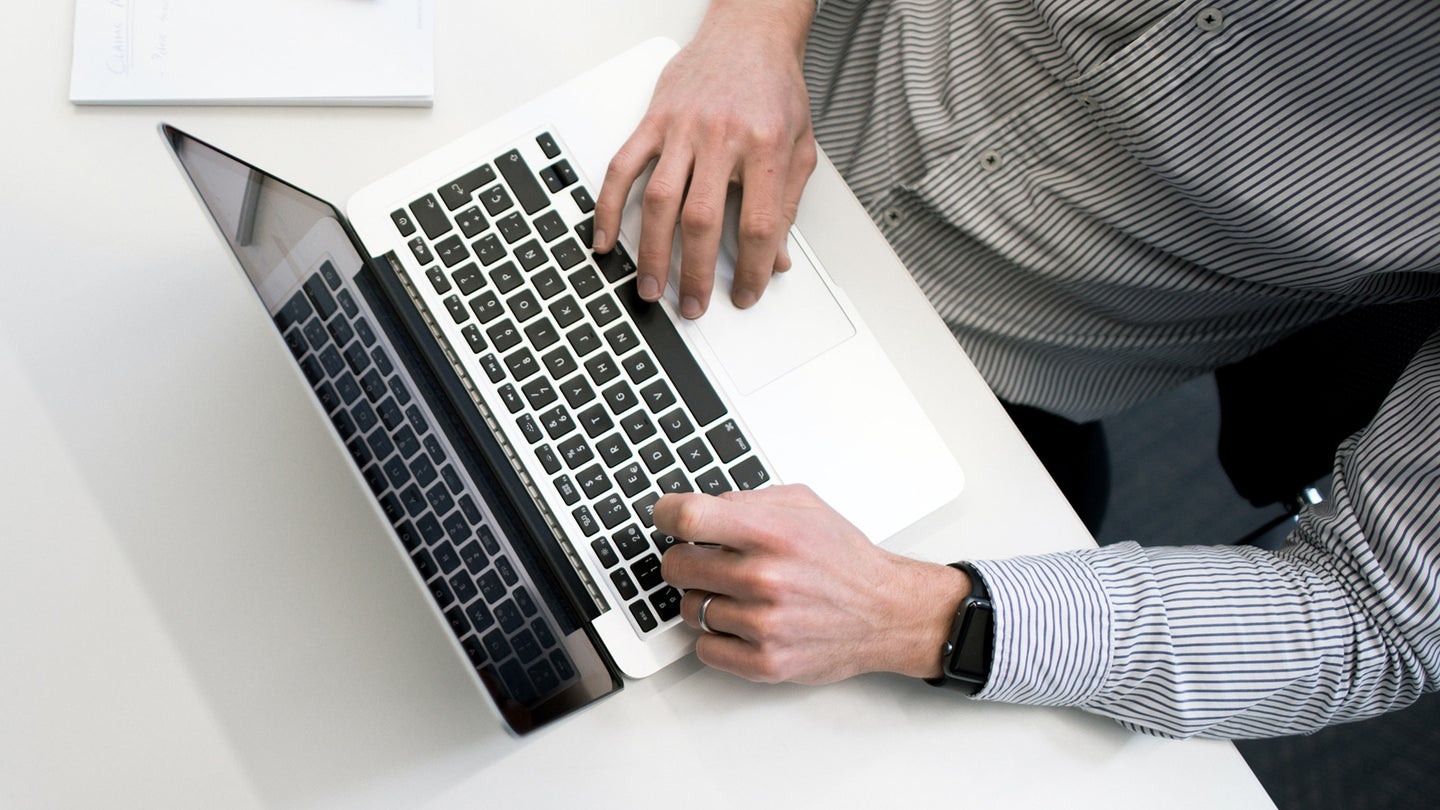 Turning back time is possible—at least for your files. Tyler Franta / Unsplash
SHARE

Many of us have come to rely on the Ctrl+Z (Windows) or Cmd+Z (macOS) undo shortcuts to get us out of trouble when a key tap accidentally wipes out three hours of writing or a misplaced click has suddenly turned a photo entirely green.

But if you need to retrace more of your steps over a longer period of time, you’ve also got options. This feature is technically known as file versioning, and it keeps old versions of files available should you ever want to go back to them. This can be particularly useful if, for example, you suddenly realize you’ve been inputting the wrong figures into a spreadsheet for the past week.

Some applications come with file versioning built in, so if you want to go back to a proto version of a document, you should start there. You’ll also find the feature in several cloud backup services, and there are integrated options you can turn to in Windows and macOS as well.

If you need to get back to an earlier version of a file, start by checking the application you’re editing it in. It’s likely the program has the most complete archive of a file’s changes, and it’ll be the most straightforward option for getting them back. To find the option on the specific app you’re using, you’ll have to have a hunt around its menus, but you can always run a quick web search to see if file versioning is available.

Most online apps automatically store different versions of a document in the cloud, so you’ll probably find file versioning there. In Google Docs, for example, go to File, Version history, and pick See version history to see older iterations of the open file. Click on any item to go back to it. If you know you’re about to make some significant changes, for example, you can also name a particular edition of a file to make it easier to get back to later.

[Related: Save space on your laptop and in the cloud by compressing files]

The same option is available in Microsoft Office applications. In the Windows editions of Word, Excel, and PowerPoint, click File, Info, and Version History to see the saved versions of your file: They’ll appear in a list on the right and you can pick any past iteration to go back to it. If you’re on macOS, click on the name of the file at the top of the window, then pick Browse Version History.

The Adobe Photoshop image editor has an extensive and well-known undo feature, but it also had file versioning built right into it. To get the relevant panel up on your screen, choose Window and then Version History. You’ll see a list of older versions of the image you’re currently working on, which you can jump back to with a click.

Cloud backup services are constantly syncing changes to the cloud, and most of them keep a record of older file versions as well. Take Dropbox, for example: On the web interface, click the three dots next to any file, then choose Activity and Version history to see your options for going back in time.

We’ve already mentioned how you can access versions from inside Google Docs, and it works the same for Sheets and Slides. To retrace your steps with other types of files on Google Drive, open up the web interface, right-click on a file, and then choose Manage versions to view a list.

The same functionality is built into Microsoft OneDrive. Open up the service’s web interface in your browser, click the three dots next to the file you want to work with, then choose Version history from the pop-up menu. Office files will open up in a new browser tab with the version list next to them. When it comes to other types of files, you’ll see a list of old versions of those on the right.

Then there’s Apple’s iCloud. Version histories aren’t available through the iCloud Drive interface on the web, so you’re unable to roll back files from there. Still, many native applications (including Pages and Numbers) use iCloud behind the scenes to store old versions of files, so if you’re using those programs, you’re better off checking their interface.

File versioning in Windows and macOS

If you need even more ways to keep track of file versions, we’ve got them. Windows users have a tool called, appropriately enough, File History. You can find it by searching for “file history” from the Start menu and clicking on the top result—if the feature isn’t already on for your main hard drive, you’ll need to turn it on first.

But before your computer can start saving multiple versions of your files, you’ll also need to specify a second hard drive (either internal or external) to save those copies, which you can do via Select drive. Use Exclude folders to set up locations you don’t want File History to touch, and use Advanced settings to configure how often you want your computer to store file versions and for how long.

[Related: How to securely store and share sensitive files]

Even though macOS relies mostly on the built-in file versioning feature on their apps,  users also have an integrated backup solution that covers all files in a Mac computer.  It’s called Time Machine and you can get to it by opening the Apple menu, then choosing System Settings, General, and Time Machine.

As with File History on Windows, you’ll need a separate hard drive to store the copies of files, and in this case, it has to be an external storage device. You’ll be able to select this drive through the Time Machine settings, as well as exclude certain folders from the backup. You’ll also be able to set how often your computer automatically backs up your files, including any new versions.