Organize and accessorize your board games with 3D printing

We know card and tabletop games are not technically board games, but hear us out… 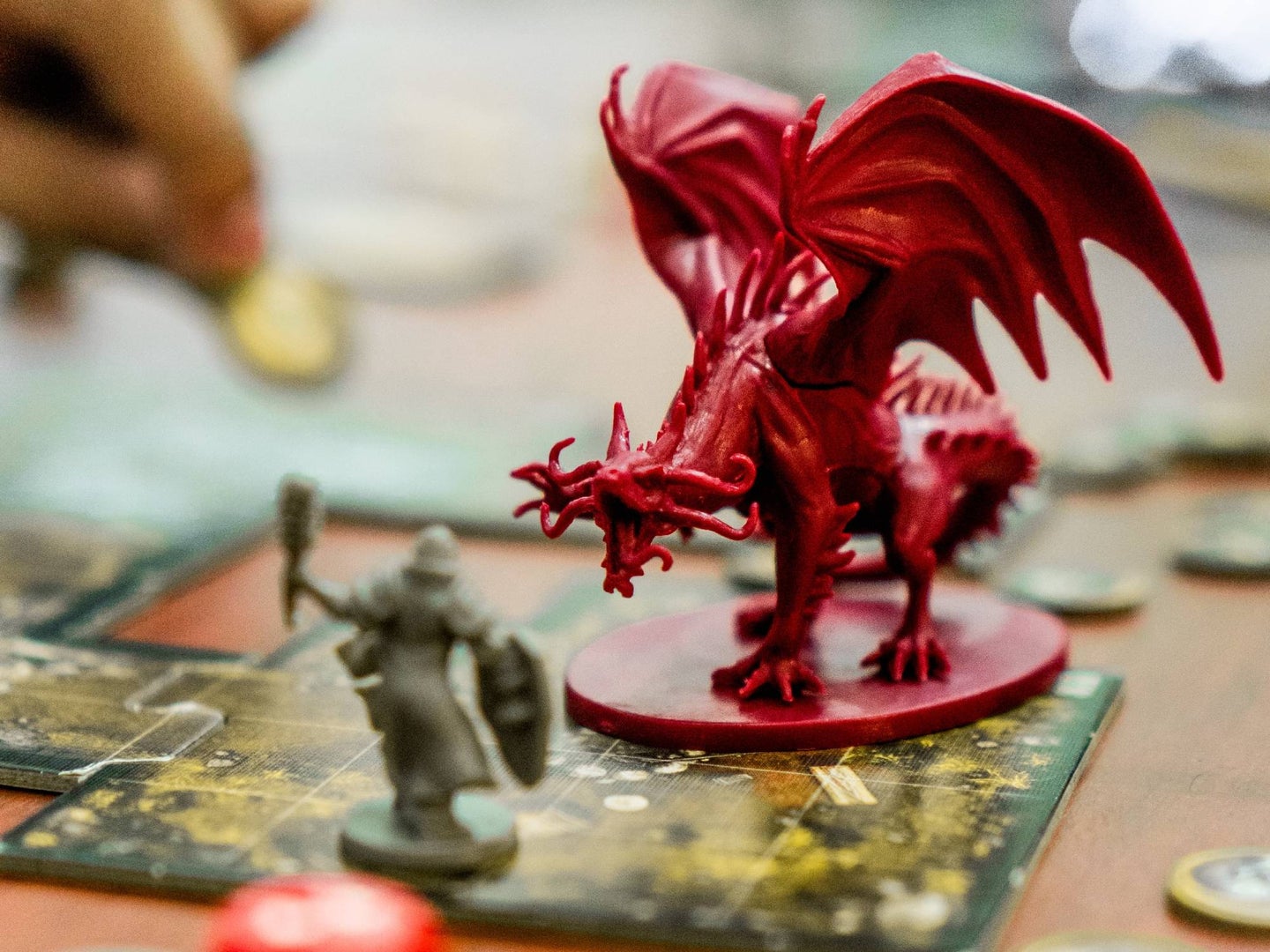 Sometimes adding drama to your gameplay is reason enough to 3D-print one of these. Clint Bustrillos / Unsplash
SHARE

Board games have come a long way since the Monopoly era, but some things don’t change. Pieces still go missing or end up in the wrong box, and separating all the different card decks takes forever. That’s not even considering how tedious putting everything away can be, and the dread of not knowing how you’ll be able to fit it all back into the box. Fortunately, a lot of board game lovers are also makers, and the internet is full of 3D-printed solutions that will boost your gaming experience and help avert any organizational disasters.

Organize your board game boxes

Pulling out your favorite board game only to find a jumbled mess is a surefire way to kill that pre-game rush—the packaging in too many board games doesn’t do much to keep everything in place.

You can prevent this nightmare by printing your own in-box organizer and giving each component its own space. You’ll often also be able to find organizers with spots for extra pieces that might not have come with the original set, which is especially useful for titles with expansion packs.

If you play more mainstream games, there are already a handful of customized box organizer designs available online. These are some of the more prominent ones:

[Related: How to destroy your friends and family in four popular board games]

There are lots of options for other games on Thingiverse. But if you don’t find the one you need and you’ve got the time and skills, you can cobble together a mix of deck holders and token boxes to suit your needs, or even custom-build your own box organizer from scratch.

After you’ve organized the box and set up the game, you face the difficult task of keeping everything in place while you play. This may be harder than it looks for a lot of games, especially if they take up a lot of table real estate. But don’t worry—you can print out some gadgets to help.

For deck-building games like Dominion, card trays can be useful for keeping various decks separate and in place, preventing them from scattering across the table. These trays interlock, too, so you can arrange them to suit your particular layout preferences.

Some games, like Carcassonne, make you draw from a deck of thick cardboard tiles. Tile dispensers can help keep those unwieldy stacks organized and easier to draw from without knocking the whole pile over. Once tiles start to populate the table, a tile grid can serve as a stable foundation to keep everything in place. This may also help your game survive an encounter with a rogue wagging tail, and might give some peace of mind to your Type-A friends who obsessively re-straighten the tiles after each turn.

Titles like Gloomhaven have complex characters that require a lot of bookkeeping. The game comes with 2D character mats to track stats like HP and XP, but you’ll need to add a lot of other cards and items to the list once the game starts. Making room for all those elements can be chaotic. You can solve this particular problem by printing out character dashboards that will allow you to track stats, and store discard piles, character tokens, loot, and much more. They also tilt your cards up, creating a cool fort you can hide behind, adding extra mystery and ambiance to your game.

[Related: Two-player board games that won’t make you hate the other person]

If that added layer of drama is your kind of thing, there’s also a screen for Dungeons & Dragons and other tabletop games to help Dungeon Masters keep track of notes, rules, and campaign plans.

Keep your dice on the table

While there is a certain comedic beauty in chasing rogue dice under the sofa only to find they landed on snake eyes, there is an easy way to keep these sneaky cubes on the table: dice towers. Just toss your dice into the top and let them tumble down into a small, contained area where they will stay put as they seal your fate.

These devices come in all shapes and sizes, from a small, portable box to a castle tower with three potential paths for your dice to follow. There are also plenty of more complex designs available if you want to let your fandom flag fly, or even pay homage to your favorite eldritch God. You can even use dice towers to add to the atmosphere of more immersive games, like Betrayal at House on the Hill or Warhammer.

There are other items you can print that don’t improve gameplay but make your game look significantly cooler, like 3D tiles for Settlers Of Catan and Terraforming Mars. Games with cardboard set dressing, like Gloomhaven, can also get a major ambiance upgrade with 3D-printed replacements for the standard trees, crates, and treasure chests.

Finally, you can also print out pieces that aren’t part of the original game design, but add a special something once they make their debut. In Forbidden Desert, for example, there’s an in-game concept of a storm that you have to keep track of, but there isn’t a game piece that represents it. This is not a problem in terms of playability, but a 3D-printed desert cyclone storm tile will make the game look so much cooler and intimidating, you’ll end up wondering why they didn’t add the piece in the first place.

is a freelance writer, performer, and giant nerd who has written for everyone from Popular Science to National Lampoon. When not trying to put words into an aesthetically pleasing order for your reading pleasure, RK produces science comedy events for organizations like the Smithsonian, talks about the science of popular culture at science fiction conventions like Dragon Con, and tries to befriend as many cats as possible. Visit her websiteto see more of her work.