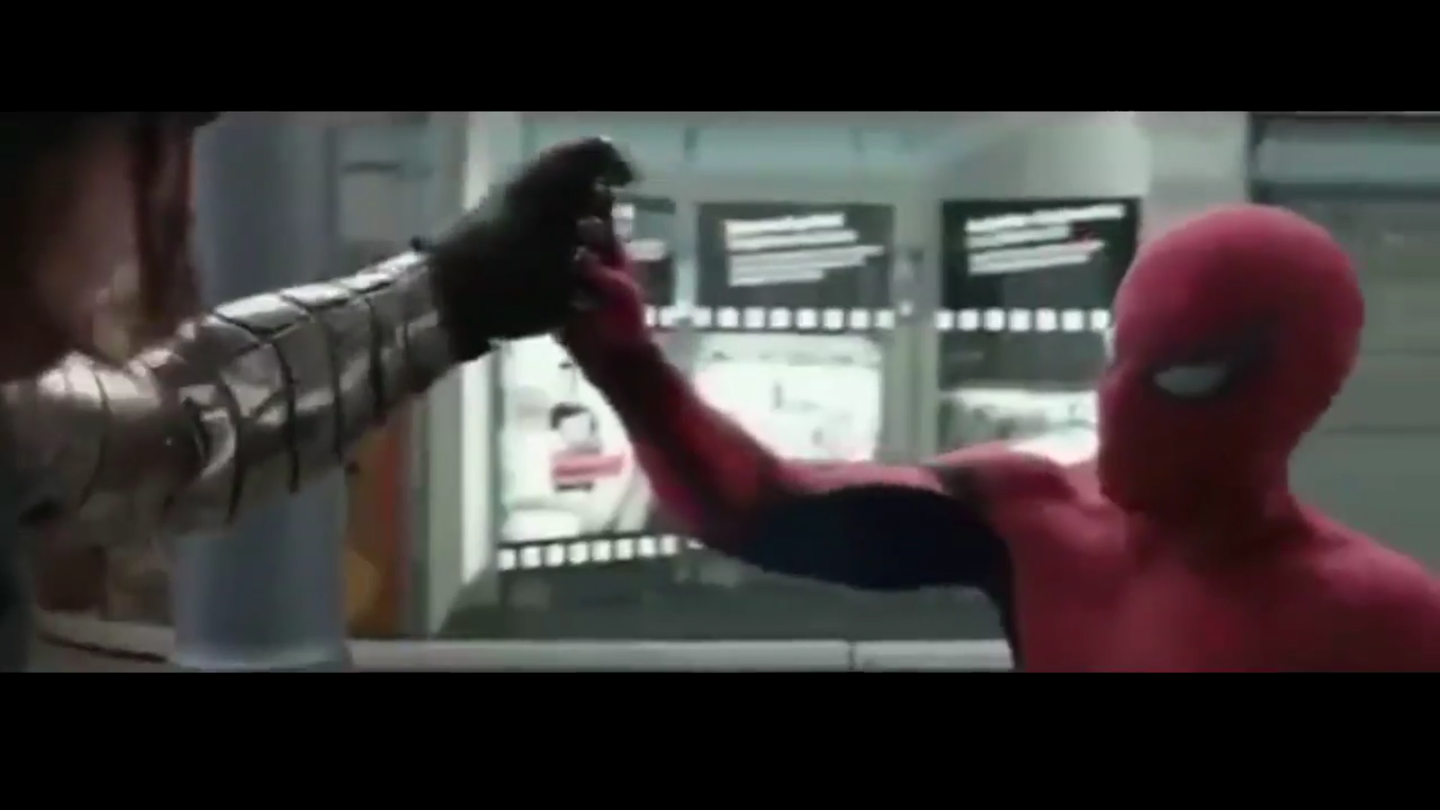 It’s no secret that we here at Popular Science are excited about the upcoming Marvel’s Captain America: Civil War. We’ve written on how science and tech play a major role in The Avengers. Spider-Man plays that up too in a new Civil War TV spot. We see your friendly neighborhood web-slinger swing into a building and take on Cap’s old pal Bucky. Rather than be freaked out though, Spidey’s impressed by Bucky’s metal arm.

Watch the clip and let us know what you think of Spidey’s long-awaited return to the Marvel Cinematic Universe by tweeting @PopSci.