Flyease Is A Convenient Shoe For Athletes With Disabilities, Or Anyone Really 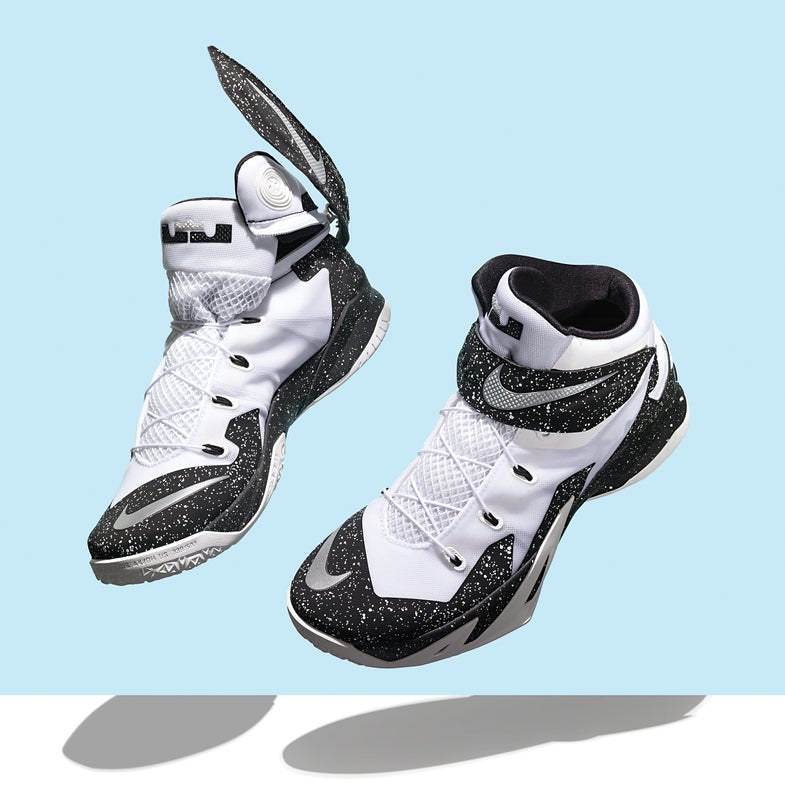 All Matthew Walzer wanted to do was tie his shoes. As a high school junior with cerebral palsy, he could dress himself but still had to ask his parents to lace up his Nikes: His hand tremors made it nearly impossible—and sort of embarrassing. So in 2012, Walzer wrote an open letter to Nike asking for help. His letter went viral and eventually made its way to designer Tobie Hatfield, who had worked with Special Olympians and Paralympians on similar challenges. It was now time to develop a prototype for Walzer.

For three years, Hatfield and Walzer collaborated by phone and email. Hatfield experimented with no-lace solutions such as Velcro, zippers, and cable dials. Eventually, he decided on a wraparound zipper. The zipper on the Flyease opens near the heel and is connected with a hook-and-loop strap. Wearers can peel open the shoe with one hand, making it easier for people like Walzer (and anybody, really) to slip their foot in and out. Cords running from the heel to the top of the shoe tighten as the shoe is zipped, adding support. The sneakers fixed Walzer’s shoe problem—and helped others in the process. This summer Nike outfitted two U.S. basketball teams competing in the Special Olympics with the same kicks, showing that one man’s crusade can result in a win for everyone.

This article was originally published in the November 2015 issue of Popular Science, under the title “Shoes For Athletes With Disabilities.”