According to researchers, some stories capture historical sea level rise that happened thousands of years ago. 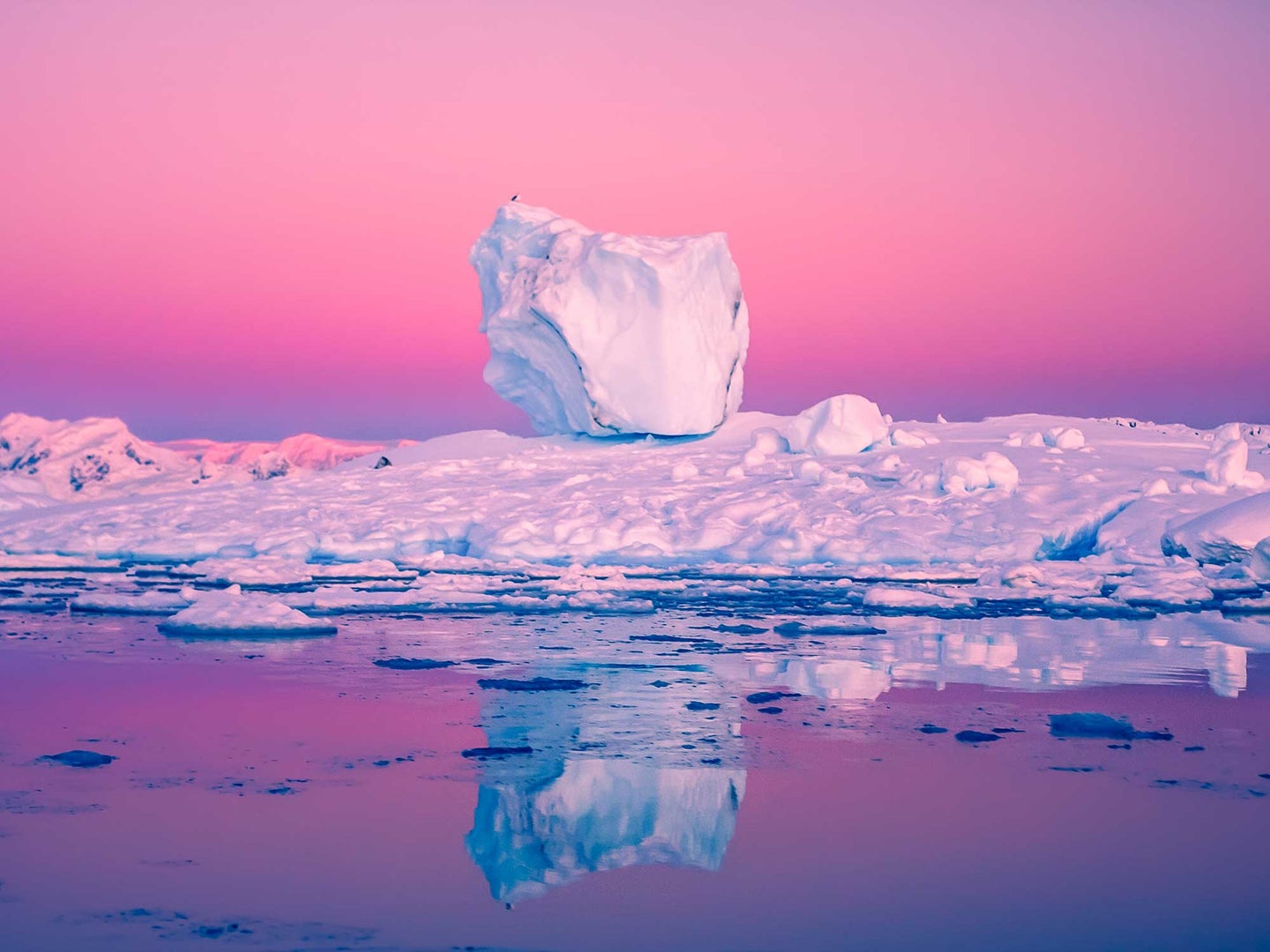 “These stories are anecdotes, but enough anecdotes makes for data.". Deposit Photos
SHARE

It wasn’t long after Henry David Inglis arrived on the island of Jersey, just northwest of France, that he heard the old story. Locals eagerly told the 19th-century Scottish travel writer how, in a bygone age, their island was much more substantial, and that folks used to walk to the French coast. The only hurdle to their journey was a river—one easily crossed using a short bridge.

“Pah!” Inglis presumably scoffed as he looked out across 22 kilometers of shimmering blue sea—because he went on to write in his 1832 book about the region that this was “an assertion too ridiculous to merit examination.” Another writer, Jean Poingdestre, around 150 years earlier, had been similarly unmoved by the tale. No one could have trod from Jersey to Normandy, he withered, “vnlesse it were before the Flood,” referring to the Old Testament cataclysm.

Yet, there had been a flood. A big one. Between roughly 15,000 and 5,000 years ago, massive flooding caused by melting glaciers raised sea levels around Europe. That flooding is what eventually turned Jersey into an island.

Rather than being a ridiculous claim not worthy of examination, perhaps the old story was true—a whisper from ancestors who really did walk through now-vanished lands. A whisper that has echoed across millennia.

That’s exactly what geologist Patrick Nunn and historian Margaret Cook at the University of the Sunshine Coast in Australia have proposed in a recent paper.

In their work, the pair describe colorful legends from northern Europe and Australia that depict rising waters, peninsulas becoming islands, and receding coastlines during that period of deglaciation thousands of years ago. Some of these stories, the researchers say, capture historical sea level rise that actually happened—often several thousand years ago. For scholars of oral history, that makes them geomyths.

“The first time I read an Aboriginal story from Australia that seemed to recall the rise of sea levels after the last ice age, I thought, No, I don’t think this is correct,” says Nunn. “But then I read another story that recalled the same thing.”

Nunn has since gathered 32 groups of stories from Indigenous communities around the coast of Australia—a continent nearly as large as Europe—that seem to refer to geological changes along shorelines.

Take the legend of Garnguur, told by the Lardil people, also known as Kunhanaamendaa, in the Wellesley Islands, off northern Australia. It describes a seagull woman, Garnguur, who cut the islands off from the mainland by dragging a giant raft, or walpa, back and forth across a peninsula. In some versions of the story, this is punishment for her brother, Crane, who failed to look after her child when asked. Nunn and Cook argue that the narrative can be taken as a memory of how, no more than 10,000 years ago, melting glaciers caused the Wellesley Islands to be cut off from the mainland. Interestingly, there is a large underwater trench between two of the Wellesley Islands—perhaps a feature of the seabed that prompted the image of Garnguur plowing her raft into the earth, the researchers suggest in their paper.

Separately, other Indigenous groups in South Australia, such as the Ngarrindjeri and Ramindjeri, tell of a period when Kangaroo Island was once connected to the mainland. Some say it got cut off by a big storm, while others describe a line of partially submerged boulders that once allowed people to cross to the island.

For Jo Brendryen, a paleoclimatologist at the University of Bergen in Norway who has studied the effects of deglaciation in Europe following the end of the last ice age, the idea that traditional oral histories preserve real accounts of sea level rise is perfectly plausible.

During the last ice age, he says, the sudden melting of ice sheets induced catastrophic events known as meltwater pulses, which caused sudden and extreme sea level rise. Along some coastlines in Europe, the ocean may have risen as much as 10 meters in just 200 years. At such a pace, it would have been noticeable to people across just a few human generations.

“These stories are anecdotes, but enough anecdotes makes for data,” Brendryen explains. “By systematically collecting these kinds of memories or stories, I think you can learn something.”

Beyond capturing historical events, geomyths offer a glimpse into the inner lives of those who were there, says Tim Burbery, an expert on geomyths at Marshall University in West Virginia, who was not involved in the research: “These are stories based in trauma, based in catastrophe.”

That, he suggests, is why it may have made sense for successive generations to pass on tales of geological upheaval. Ancient societies may have sought to broadcast their warning: beware, these things can happen!

“They would mythologize it,” Burbery adds. “They would use the language of legend, and within that there could be some real data.”

Today, many people report a sense of eco-anxiety because of climate change and its effects, including sea level rise. Nunn points out that our contemporary situation differs in some ways from ancient predicaments—there are many more humans on the planet and huge, densely populated coastal cities, for example. And unlike historical periods of deglaciation, we are today both the agents and victims of rapid environmental change. But vulnerability to climatic shifts allows us to feel an affinity toward our forebears. And the old stories still have things to teach us. As Nunn says, “the fact that our ancestors have survived those periods gives us hope that we can survive this.”