FYI: Do Other Animals Have Trouble With Wisdom Teeth?

The third molars—the last of a group of teeth that grinds food into easy-to-swallow chunks—tend to be overcrowded in adult... 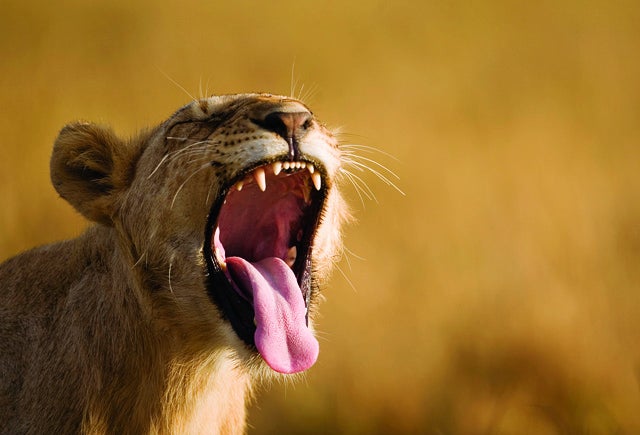 The third molars—the last of a group of teeth that grinds food into easy-to-swallow chunks—tend to be overcrowded in adult human mouths, and thus require yanking. But every other toothed mammal has room for their “wisdom teeth,” and so did Neanderthals and other early hominids, says evolutionary biologist Leslea Hlusko of the University of California, Berkeley. So why have those teeth become such a pain for us?

Genetics play a role in the shape and size of your jaw, but how it develops also depends on how much chewing stress you put on it during your childhood years, Hlusko says. Because we cook our food rather than tear meat from the carcass, it’s generally softer and easier to chew. As a result, over the generations our jaws have shrunk compared with those of our pre-agriculture ancestors, and so we can’t comfortably accommodate three sets of molars.

There is some evidence that eating platefuls of raw carrots and other tubers as a kid might help your jaw grow large enough to hold wisdom teeth, but you’re probably as well off crossing your fingers and hoping that you fall into the 15 percent of the population that never develops a set of third molars (and not one of the unlucky few who grow more than four). Of course, then you don’t have an excuse to eat ice cream for a week.

Have a burning science question for FYI? Sent it to the editors at fyilive@popsci.com!

Animals
Ask Us Anything
September 2009