Surf Anywhere, Inside a Giant Wheel

Ever feel ripped off that you can only surf or snowboard in the confines of the ocean or on a snowy mountain? The new Loop-In design concept hopes to allow you to shred out of those constraints. Looking like a surf-/snow-/skateboard hybrid attached to two gigantic hoop wheels, the In-Loop promises radical movement just about anywhere, dude.

The Loop-In is still only a concept at this point, based upon the often-theorized, rarely used, huge overhead hoop wheel. In the wild 1920s and ’30s, Popular Science had a mania for predicting revolutionary transport concepts that incorporated similar wheels.

Click to see some of the far-fetched giant wheels that graced PopSci magazine covers of yesterday.

With motion described as feeling like “pushing a wave continuously”, the board section is independently mounted from the turning wheels and even has handgrips that give you the potential for flipping upside-down.

Whether the Loop-In will roll down your street some day or be included in this pantheon of awesome-looking rollabouts, only time will tell. 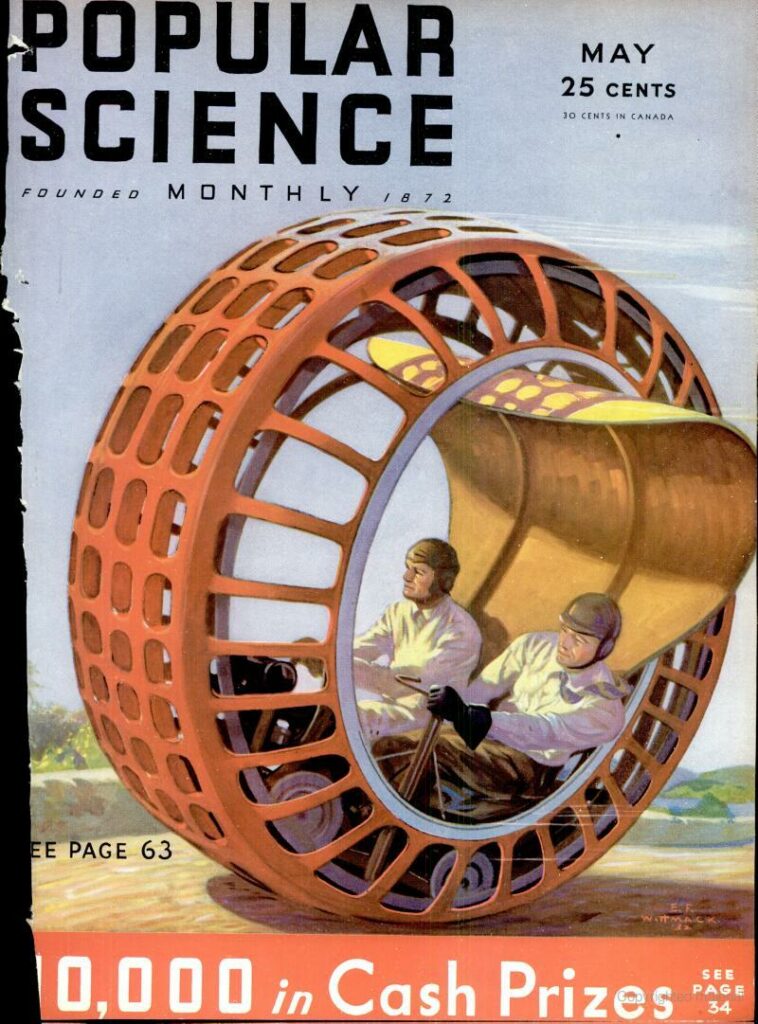 A Hamster Ball Built For Two 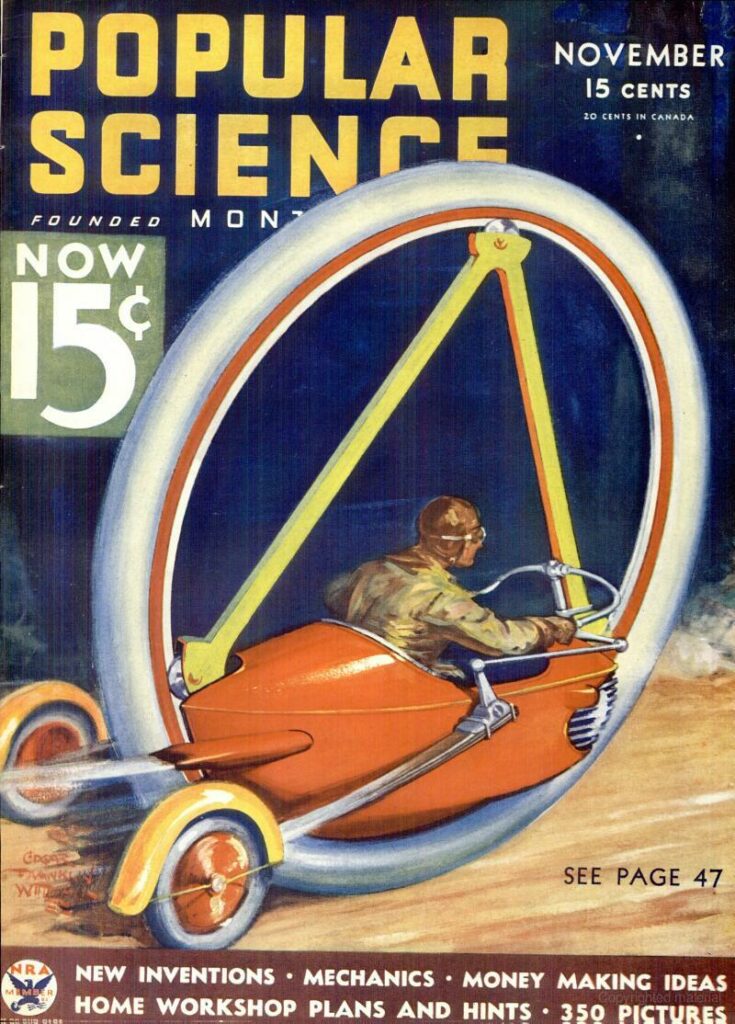 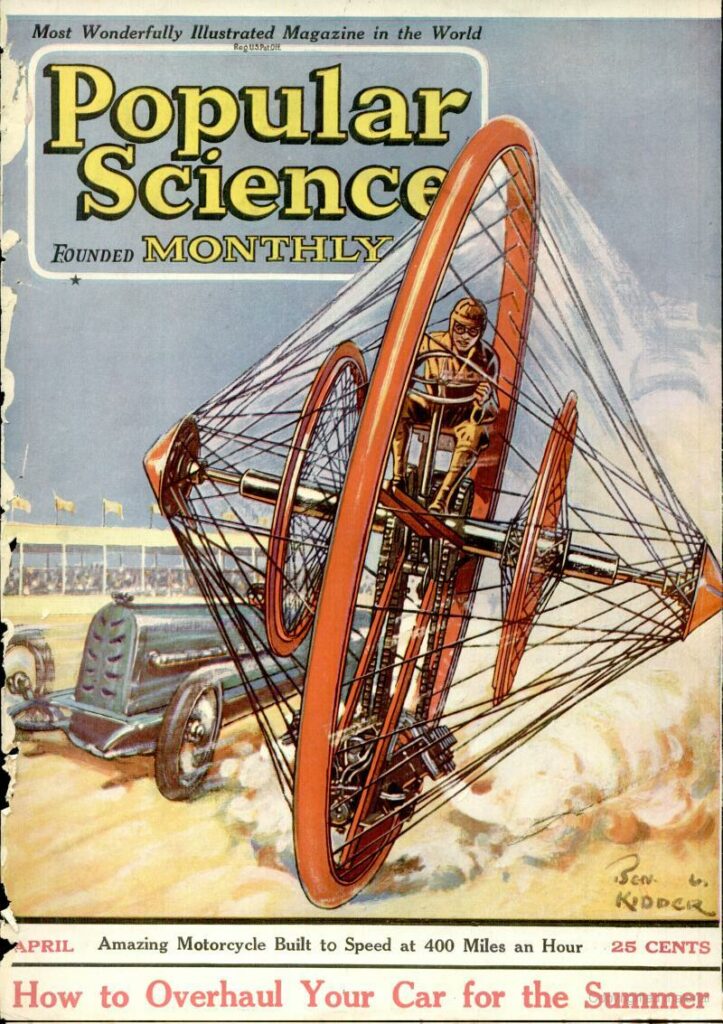 There Can Never Be Enough Spokes 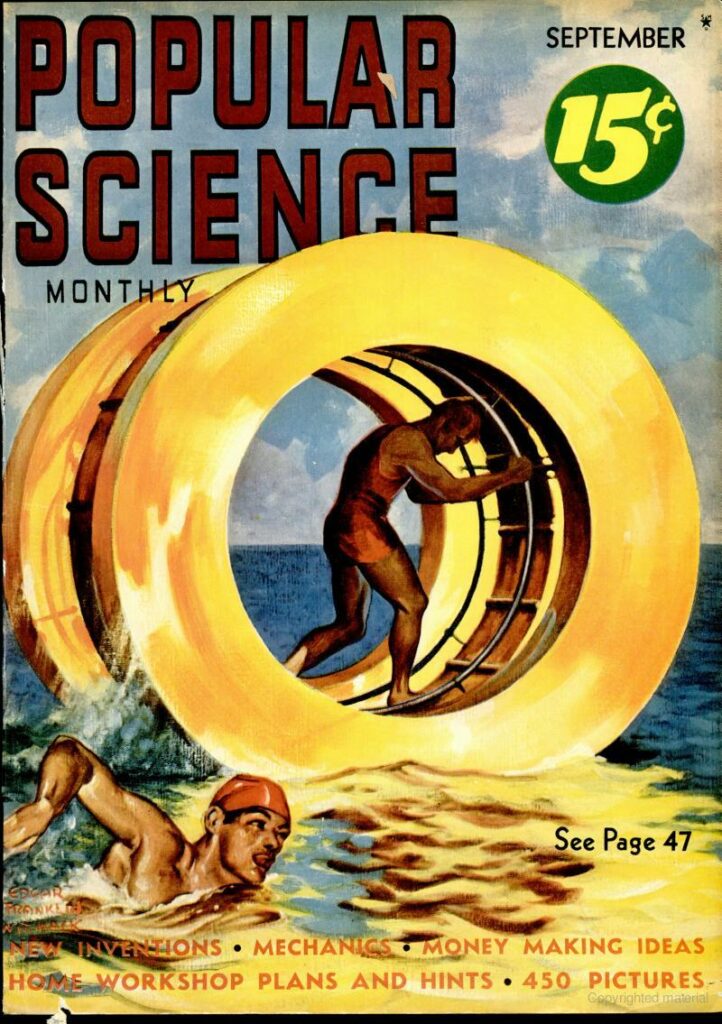 Walk On Water (Sort Of) 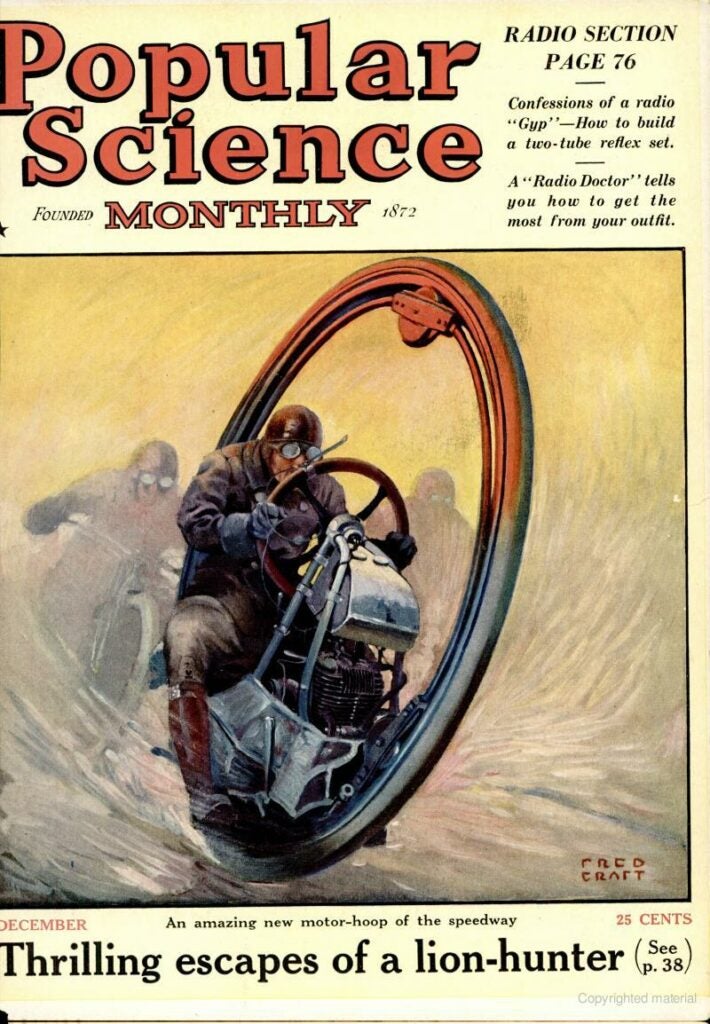 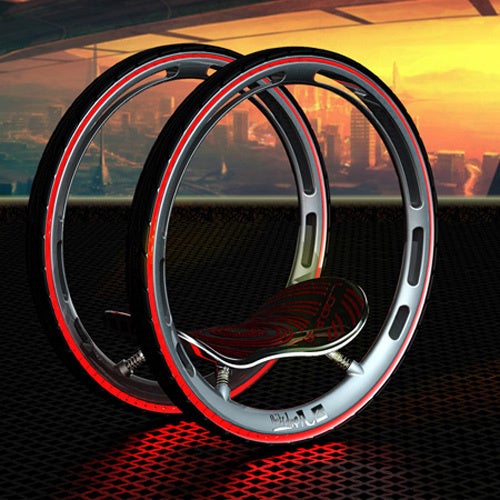